Fiesta Bowl Prediction and Best Bet: Oklahoma State’s Defense to Rise to the Occasion to See Off Notre Dame 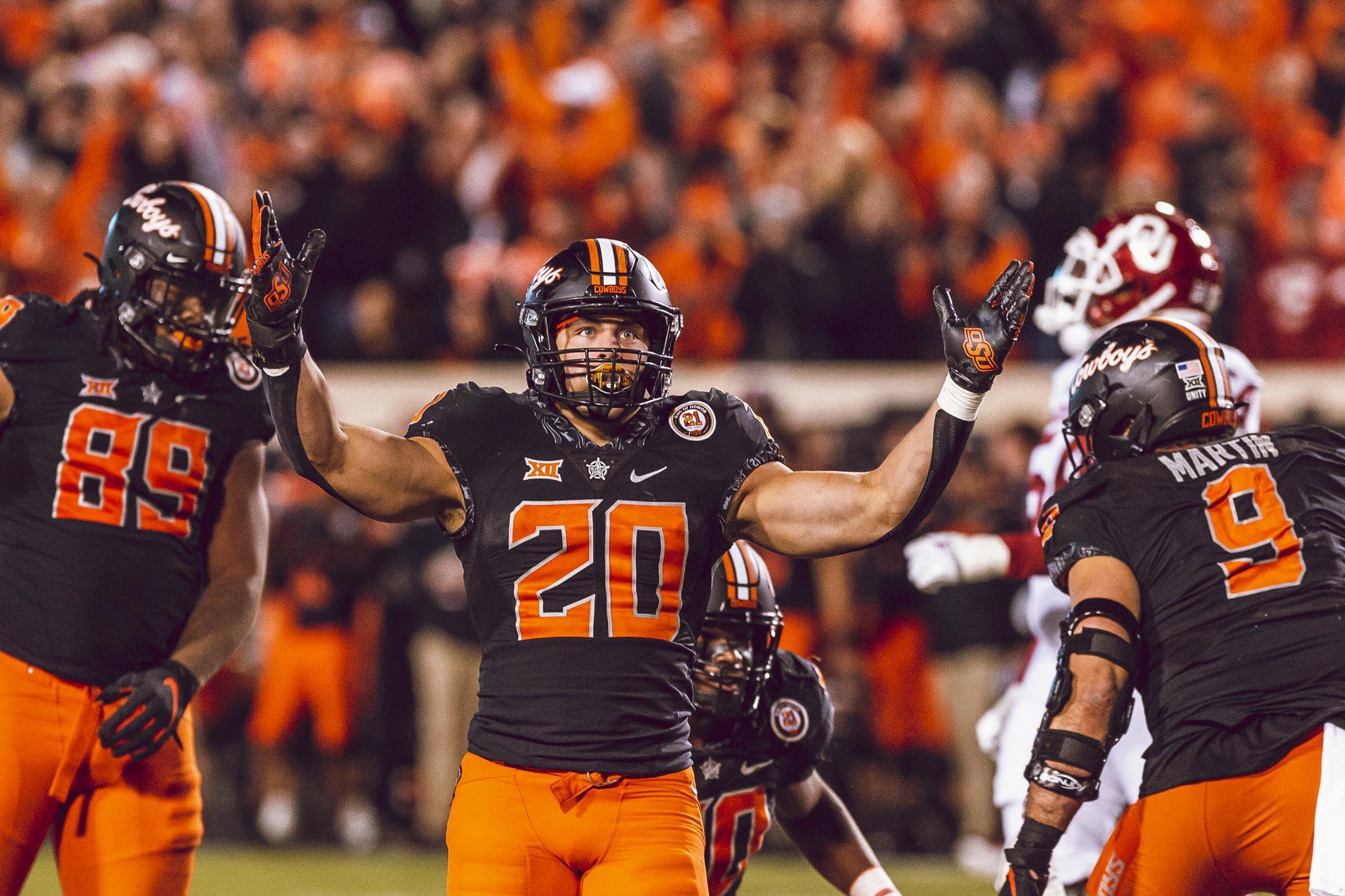 Both Oklahoma State and Notre Dame had late-season hopes of reaching the College Football Playoff, but the Fiesta Bowl is a nice consolation to close out what has been a good season for both teams.

Notre Dame’s only loss this season came against Cincinnati, who went on to reach the CFP. Their matchup with Oklahoma State rings in a new year and a new era for the program, with defensive coordinator Marcus Freeman now the head man after Brian Kelly’s departure for LSU.

Oklahoma State also has a strong season, though they agonizingly fell a yard short of the Big 12 title. Coach Mike Gundy gives as much continuity to the Pokes as any team in America.

The Cowboys led with their defense this season, in a big way. It led to a Big 12 Championship Game appearance and landed Jim Knowles a new gig as the defensive coordinator at Ohio State.

Notre Dame is going through their own transition as well. Though there have been some departures on the coaching staff, elevating Freeman to the top job brings helpful continuity for the Fiesta Bowl and beyond. That said, this is a pretty big spot to be making your head coaching debut.

Oklahoma State doesn’t have any opt-out issues, but the same cannot be said for Notre Dame. Kyle Hamilton might be the best safety in college football. He has been hurt for most of the season and is not risking injury suiting up for the Irish in the bowl game. Nor is running Kyren Williams, who has opted out to prepare for the draft.

For me, this handicap is all about the Oklahoma State defense being the best unit on the field. Notre Dame’s defense is good too, but the Cowboys are better. Losing Knowles hurts, but that should not hamper them in this game.

When the Cowboys have the football, QB Spencer Sanders is always a wild card. He is very athletic, but he makes mistakes. With weeks to prepare for the Fiesta Bowl, the coaching staff can do a good job focusing on his strengths and be productive as long as he avoids turnovers. When the defense is playing well, he does not have to do too much.

For Notre Dame, their offense is a major concern. For starters, they have to take on one of the best defenses in college football. But without their top running back, they are putting even more on the passing game than normal.

Jack Coan has been solid this season, but he is more of a game manager. They might even have plans to mix it up and give reserves Tyler Buchner and Drew Pyne snaps with the future in mind.

Notre Dame wants to be balanced, but that will be tough with Williams out and Oklahoma State allowing less than 100 yards per game on the ground. The Cowboys don’t rely on turnovers, they just beat you and tackle you and I think the Notre Dame offense will struggle.

Notre Dame hasn’t played many tough defenses this season, but when they have, they have not fared well. Cincinnati held them to 13 points, and their 41-point showing against Wisconsin was by four takeaways, two defensive touchdowns, and a kick return for a score. If the Irish can’t get sustained offense, a Fiesta Bowl win will beyond their reach.