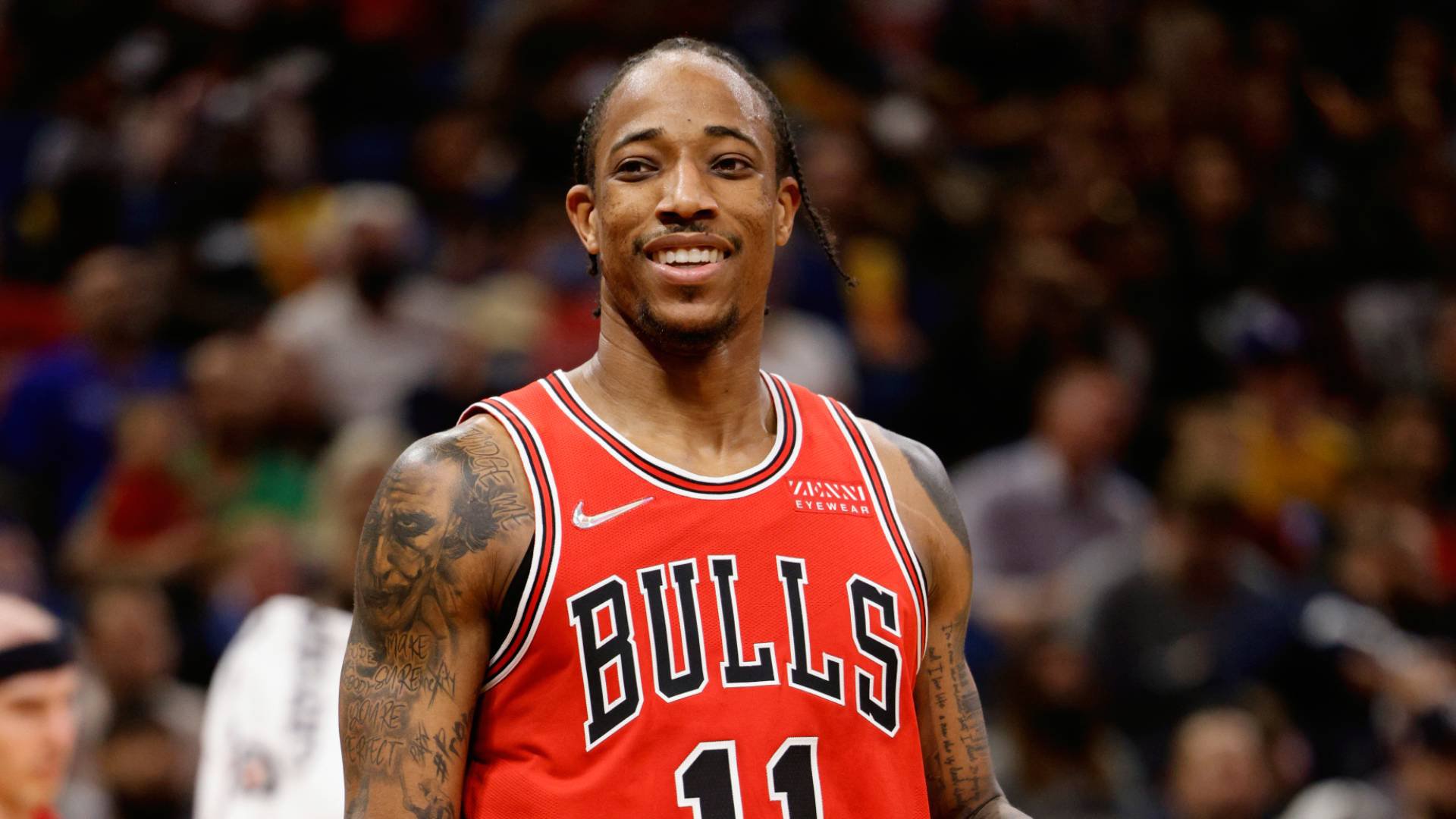 Two of the NBA’s top Eastern Conference teams will collide on Friday, March 4 as the Chicago Bulls host the Milwaukee Bucks at 7:30 p.m. EST.

The Bucks are currently the East’s fourth-place team and are fresh off of back-to-back wins. Meanwhile, the Bulls are on their second-longest losing streak of the season, having lost their last three consecutive games. Despite those losses, Chicago still sits third in the conference.

Both teams are also in the thick of things when it comes to the Central Division race. The Bulls currently lead the division, but the Bucks are only one game behind them. Needless to say, Friday’s contest could have big implications.

Will Giannis Antetokounmpo keeps Milwaukee’s winning ways alive? Or can DeMar DeRozan and co. finally snap Chicago’s losing ways? And what does the Central Division race look like?

The Bucks haven’t won three consecutive games since the beginning of February, however, they have a great chance to do so tonight with the way they’ve been playing.

Giannis Antetokounmpo must continue his NBA MVP campaign when he squares off against the Bulls tonight. The ‘Greek Freak’ had an absolutely monster game against the Miami Heat on Wednesday, finishing with a 28-point, 17-rebound double-double.

The good news for Antetokounmpo is that he had 30 points and 12 rebounds when he squared off against Chicago in January. Considering how the Bulls don’t have the necessary players to shut him down, it could be another big night for the six-time NBA All-Star.

Another player that the Bucks will rely upon on Friday is Jrue Holiday. The 31-year-old is one of the best defensive players in the league and will likely be tasked with covering DeRozan for most of the night. If he can at least slow down Chicago’s offensive leader, Holiday will give Milwaukee its best shot at winning.

Another thing that bodes well for the Bucks is that their perimeter shooting has been solid over their two-game streak. Milwaukee is average 16.0 threes made per game over that streak, which is great since the Bulls just surrendered 18 three-pointers to the Atlanta Hawks on Thursday night.

Bulls Defense Must Be Better

The Bulls were in a great position to beat the Hawks on Thursday, but a second-half defensive collapse took that away from them. Chicago was leading 63-56 at halftime, only to allow 74 points in the final two frames before losing 130-124.

The truth is that defense has been the main cause of the Bulls’ three-game losing streak. They’ve surrendered 119.3 PPG over that stretch, which is tied for the eighth-worst average in the NBA.

Chicago just hasn’t been the same since guards Alex Caruso and Lonzo Ball were sidelined with injuries. Their perimeter defense has taken a hit, resulting in the Bulls struggling to guard outside threats.

The good news for the Bulls is that the Bucks’ defense has been struggling too. Milwaukee has allowed at least 119 points in six of its last seven games, with four of those contests ending with a loss for the Bucks.

It’ll be DeMar DeRozan’s job to take advantage of Milwaukee’s struggles. After averaging 36.9 PPG from Feb. 4 to Feb. 26, the 32-year-old veteran has recorded 20.0 PPG in Chicago’s last two losses. He’s only hit .472 of his field-goal attempts during that stretch, so it’s clear that he needs to pick things up if the Bulls want to get back on track.

Although the Bulls and Bucks each have 19 games to play before the 2021-22 NBA season is over, odds from BetMGM give us an idea as to who the likely Central Division winner will be.

According to the sportsbook, Milwaukee is the current favorite at -165 odds. Meanwhile, Chicago sits second at +165 odds. Needless to say, it’s still anyone’s game.

One thing to keep an eye on is that the Bucks and Bulls have three games remaining against each other (including Friday’s contest). At the end of the day, the Central Division race could come down to which team wins the majority of their final three matchups.

Although both division rivals are close in the standings, the Bucks have been playing like the more complete team lately. The Bulls’ injuries are really hurting them, and the defense needs some serious retooling.

Having said that, Milwaukee’s defense hasn’t been great either over their last seven games. With neither team’s defensive units playing well, there’s a possibility that this could turn into a high-scoring affair. That’s why taking the over at -115 odds seems like the best choice for this game.

It has been a miserable month for the Seattle Mariners, and things are unlikely to get any better tonight as they welcome AL Cy Young Award favorite Justin Verlander and the Houston Astros to T-Mobile Park. After just missing out on the MLB playoffs last season, the Mariners entered this season with hopes of finally END_OF_DOCUMENT_TOKEN_TO_BE_REPLACED