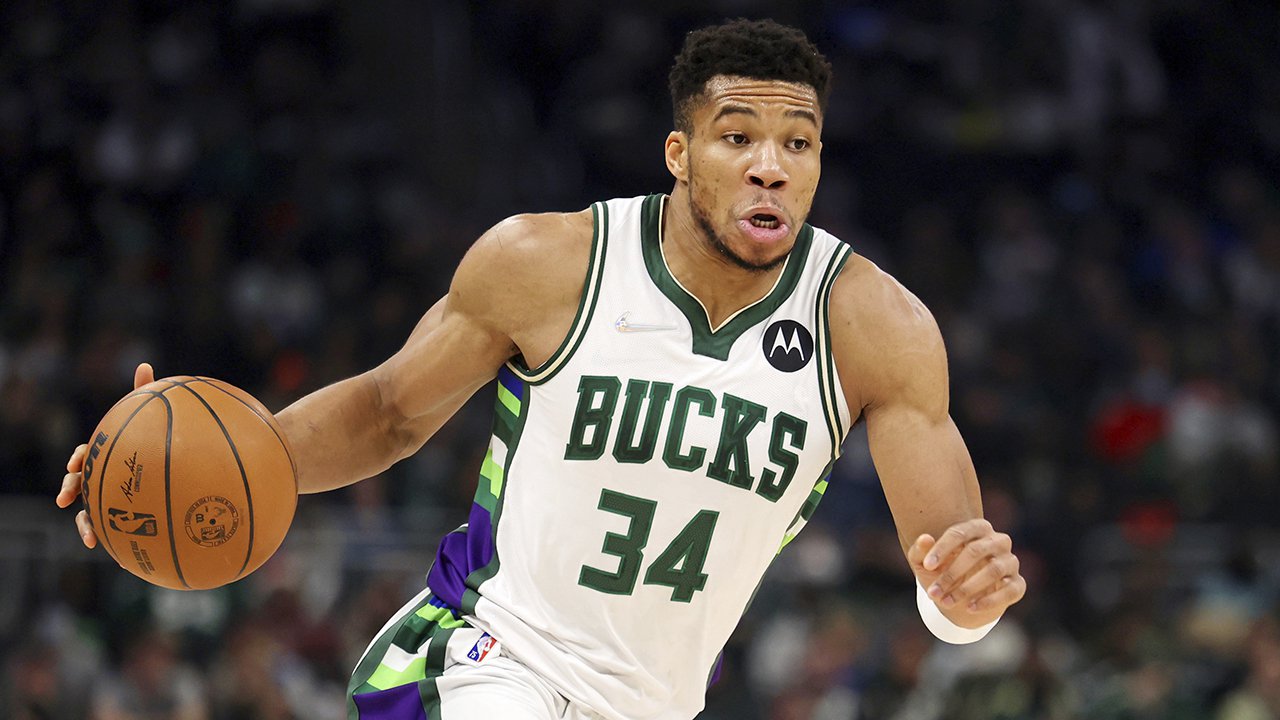 The NBA’s slate of games for Thursday, March 31 contains some interesting matchups, including an Eastern Conference showdown between the Milwaukee Bucks and Brooklyn Nets.

The Bucks have been hot recently, going 7-3 in their last 10 games ahead of Thursday’s matchup. They’re coming off an impressive 118-116 victory over the Philadelphia 76ers on Tuesday and will be looking for another victory to move them one step closer to the East’s No. 1 spot.

Meanwhile, the Nets have also gone 7-3 as they slowly begin putting things together. They secured a 130-123 victory over the lowly Detroit Pistons on Tuesday and a win over the Bucks would help keep their play-in position secure. Fortunately, they’ll get a boost with Kyrie Irving playing his first home game of the season.

Having said that, here’s a look at the betting odds and a prediction for tonight’s Bucks vs. Nets showdown, as well as both teams’ postseason outlook in the Eastern Conference.

Bucks Look to Continue Momentum After Win Over 76ers

The Bucks have been one of the Eastern Conference’s teams throughout the 2021-22 NBA season and Tuesday’s victory over the 76ers further cemented that.

Giannis Antetokounmpo played a major role in said victory, ending the night with a 40-point, 14-rebound double-double with six assists and three blocks. He’s now averaging 34.3 points per game in his last eight outings, so keep an eye out for him when it comes to player props — especially with the game projected to be a high-scoring affair.

Jrue Holiday made his return Tuesday after a one-game absence, finishing with 18 points and 10 assists for his own double-double. Meanwhile, Khris Middleton and Brook Lopez offered offensive support in their own way, scoring 22 and 17 points, respectively.

Although BetMGM is projecting this game to be a high-scoring affair with a total of 242.5 points, the total has hit the under in three of the Bucks’ last five games. Beyond that, it’s actually hit the under in six of their last nine games over, as well as in seven of their most recent 10 meetings with the Nets.

Due to New York’s old COVID-19 vaccination policy, Kyrie Irving was unable to play Nets home games so far this season. However, the policy has been updated and Irving will make his 2021-22 Barclays Center debut tonight.

Irving has also had some magical performances in recent weeks. He’s dropped at least 43 points in three of his last seven games — which includes performances of 50 and 60 points. Needless to say, it’s easy to see why Brooklyn fans are excited for him to return home Thursday.

Like the Bucks, the Nets have also been hitting the under more frequently lately. Three of their last five contests have hit the under, with the same being true for nine of their last 12 games against Milwaukee.

Unfortunately, the Nets haven’t done well when it comes to the spread. They’re 4-16 ATS in their last 20 home games, although, it’s important to point out that Irving wasn’t in attendance for those. Time will tell if his presence makes a difference.

The Bucks and the Nets both have the potential to be a dangerous threat to the Eastern Conference once the playoffs begin. But which team is more likely to represent the East in the NBA Finals?

Although they’re separated by 7.5 games in the standings, both the Nets and Bucks are BetMGM’s +300 co-favorites to win the Eastern Conference title.

Even though Brooklyn is further down in the standings, no team wants to play a group that has Irving and Kevin Durant in the playoffs. That’ll be even more true once Ben Simmons manages to get in the lineups.

Meanwhile, the Bucks are the defending Eastern Conference and NBA champions, so it isn’t surprising to see their odds where they are. Needless to say, whoever wins Thursday’s matchup may cause oddsmakers to give their odds a boost.

While both teams are capable of being the best that the Eastern Conference has to offer, I’m siding with the Nets as -125 moneyline favorites tonight.

At the end of the day, Irving being able to play his first home game of the season is a major momentum booster. We’ve seen how easily he can drop 40-plus points in recent weeks and he’s been waiting to make his return home for quite some time. Given the circumstances alone, I can see Brooklyn squeezing out a close win over Milwaukee.

The 2022 French Open is underway at Stade Roland Garros in Paris, France, and we are already almost through the first week of play. Tomorrow, the remaining third-round matches will take place, after which the men’s and women’s singles draws will be down to their final 16 contenders. In both men’s and women’s singles, there END_OF_DOCUMENT_TOKEN_TO_BE_REPLACED