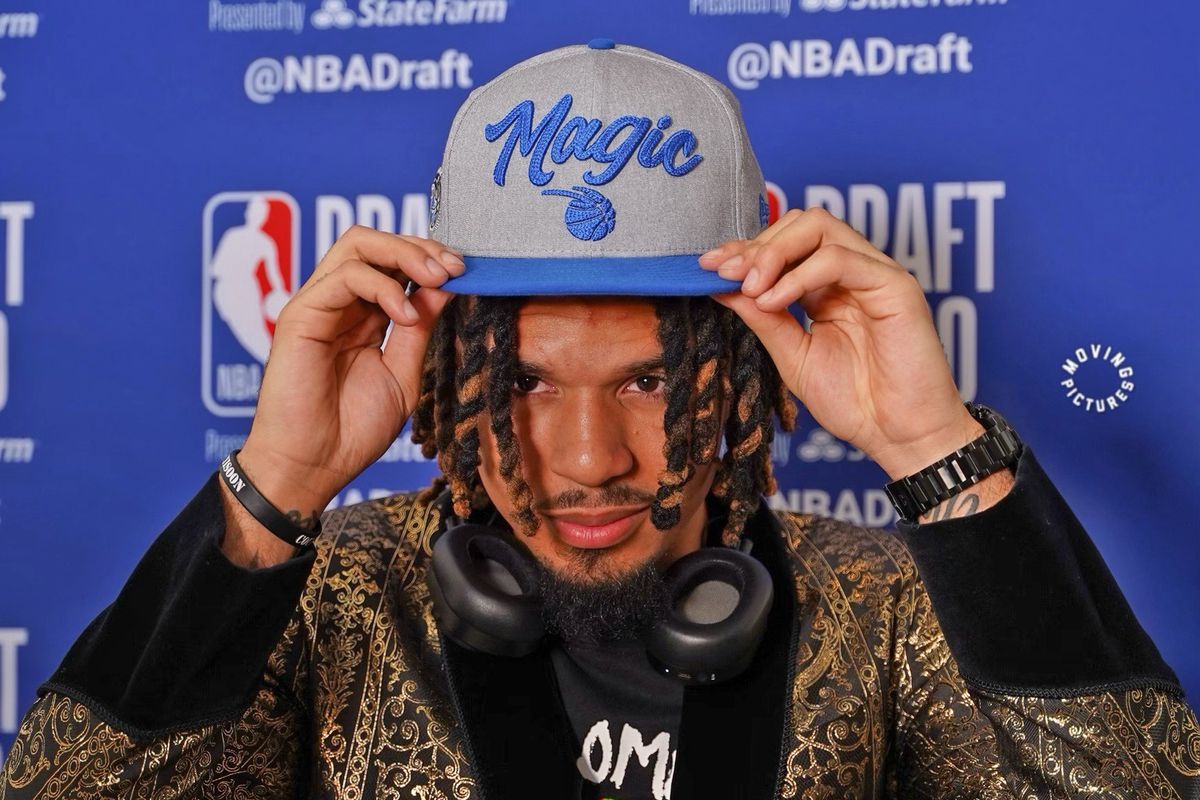 Despite being ranked second on ESPN’s top 100 college prospects, Cole Anthony was drafted by the Orlando Magic at number 15. This came in a shocker considering the fact that Anthony had one of the most impressive seasons by a senior. Apart from being named the best player during the All-American Games, rookie Cole Anthony was also one of the best players on the University of North Carolina basketball team. The son of NBA legend, Greg Antony, Cole Anthony’s final season with the Tar Heels was marred by a series of injuries, which saw him sit out for the most part of the season.

However, upon being drafted by the Orlando Magic, it became apparently clear that Orlando had just hit the jackpot. During his second game for the Orlando Magic during the pre-season games, Cole Anthony dropped 16 points together with 4 assists and 4 rebounds. In his final pre-season game, Anthony once again rose to the occasion and this time around played a key role in Orlando’s win against the Charlotte Hornets. Cole dropped an impressive 19 points, with most of his points coming from beyond the arc. With the Tar Heels, it was quite clear that the team did not give Cole enough spacing as well as the opportunity for the young player to fully bring out his game.

Rookie of the Year Conversation

Unlike most regular-season awards in the NBA, the Rookie of the Year award has always been a numbers game. Stats matter and hence, the player with the most points, assists, and rebounds always ends up winning the award by the end of the season. Looking ahead, it appears Cole Anthony will end up getting more playtime with the Magic, especially due to the fact that Michael Carter-Williams has already begun having a shaky season after being ruled out for a couple of games due to a sprained ligament and bruised bone.

With the ROY being a counting game, many of the rookies in this class are winning players. From Isaac Okoro to Tyrese Haliburton to Lamelo Ball, these guys have already shown that their draft into the NBA was no fluke. However, while many of these players might be better than Michael Carter-Williams in various ways, very few of them can match his high-scoring ability. At the beginning of the year, Anthony won the Rookie of the Year at most bookies with 50-1. Looking at the way things are going, we expect Cole Anthony to climb the rankings and possibly sneak into the top 5.

After Lamelo’s Ball record-breaking performance against a resilient Atlanta Hawks, he currently solidifies his position as the most favorite to win the award. James Wiseman and Anthony Edwards follow closely with +350 and +500. Cole Anthony currently sits at number 8 on the rankings alongside Tyrese Maxey. Considering Fultz is out of the question for the most part of the season, Anthony will definitely be among the favorites to win this year’s rookie of the year award. If he fails to win the award, he will definitely be among the top 5.

After extending their hot and San Diego’s cold streak, the Seattle Mariners will be looking to leave Petco Park with a two-game sweep as they take on the Padres this afternoon. Yesterday, the Mariners pounded out a dozen hits and plated eight runs, and Chris Flexen pitched 6.2 shutout innings to collect his third straight END_OF_DOCUMENT_TOKEN_TO_BE_REPLACED