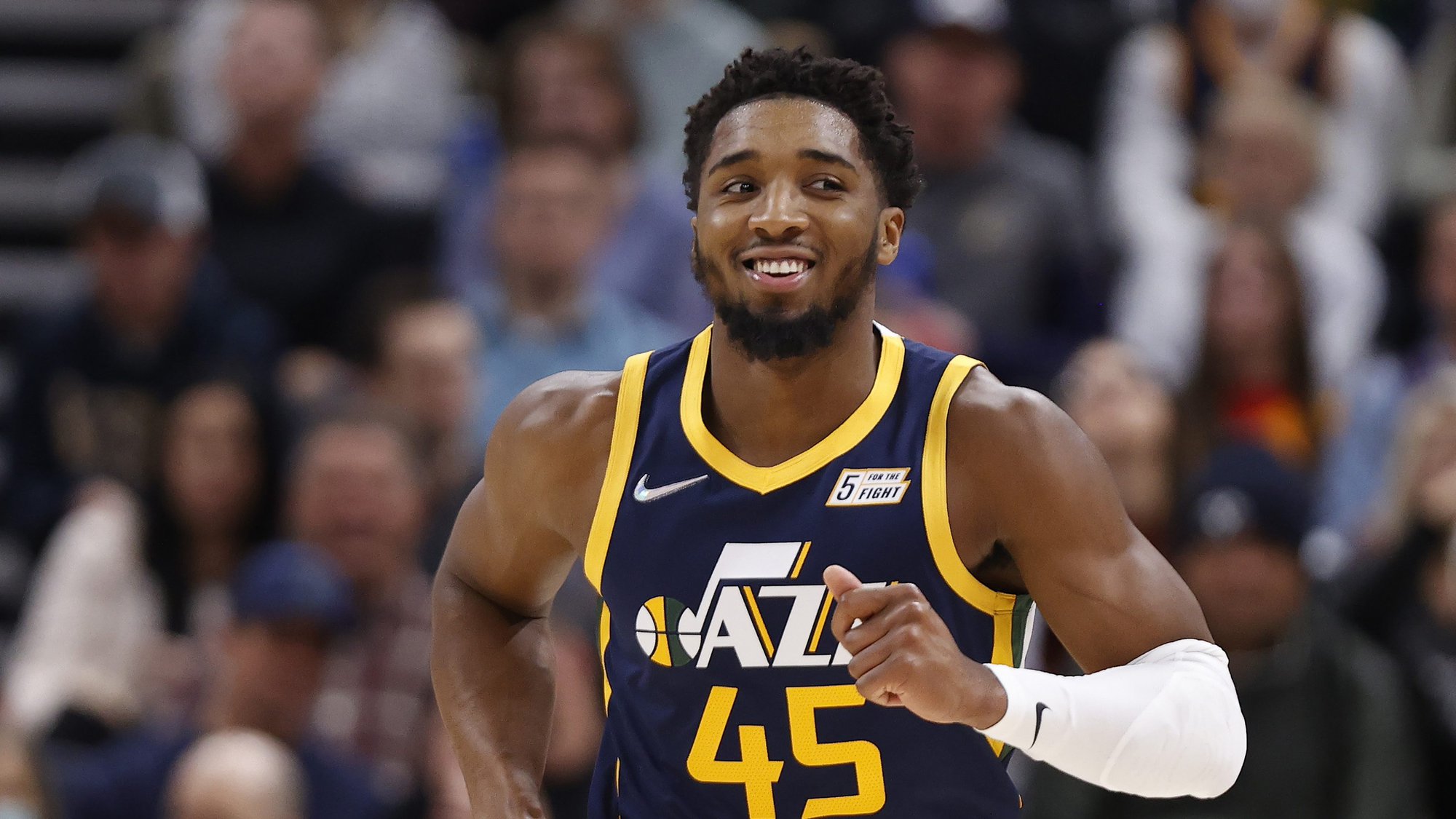 As the 2021-22 NBA season inches closers to its end, Thursday’s slate of games includes an intriguing Western Conference matchup between the Los Angeles Lakers and Utah Jazz.

The current campaign has been nothing short of a disaster for the Lakers. Things got even worse after momentarily falling out of a Play-In Tournament spot following a 128-110 loss to the Dallas Mavericks on Tuesday.

Meanwhile, things have been sunshine and roses for the Jazz either. Although they’re still a top-six team in the West, they’re entering Thursday’s game after a 25-point blown lead against the LA Clippers that handed them their fifth consecutive loss.

Needless to say, both teams could use a win tonight. Here’s a look at the betting odds and a prediction for Thursday’s Lakers vs. Jazz showdown.

It seems like it’s every other week that experts and fans alike are talking about a new Lakers’ losing streak. Tuesday’s loss to the Mavericks extended Los Angeles’ losing skid to three games, so it’s safe to say that they could use the win tonight.

Although the Lakers were without LeBron James and Anthony Davis in Tuesday’s loss, there were a few bright spots. Malik Monk dazzled with 28 points on .625/.600/1.000 shooting splits, giving him three consecutive games of 23-plus points.

Russell Westbrook finished the game with 25 points, six assists and eight rebounds while shooting .667 from two-point range. He now has at least 20 points in five of his last six games, which is the production that his team needs from him.

Unfortunately, the Lakers will have to go up against the Jazz without their top two players ago. LeBron has already been ruled out for his second straight contest with a sprained ankle, while Davis is listed as being doubtful.

In terms of betting trends, the Lakers’ poor play has led to high-scoring contests. The total has hit the over in four of their last five games, which has been aided by their opponents scoring at least 120 against them in six of their last seven matchups.

The Lakers are also 5-12 against the spread (ATS) in their last 17 games, which includes going 0-6 ATS in their last six matchups against Western Conference teams.

The Jazz were once seen as NBA Championship contenders earlier in the 2021-22 NBA season. Unfortunately, that vision of them has disappeared in recent weeks now that they’ve lost five consecutive games for the second time this season.

Offense has been hard to come by during the Jazz’s skid as the team has averaged just 103.8 points per game — ranking third last in the league over that span. For comparison, Utah’s opponents in those losses have averaged 116.2 PPG, which is noticeably above the 107.8 PPG the Jazz have given up this season.

Donovan Mitchell voiced his displeasure after the Jazz’s blown lead against the Clippers, so look for him to lead the charge against the Lakers. Mitchell has hit 30 points in five of his last seven games, which bodes well for his BetMGM prop market that has set his point total for the night at 25.5.

Nevertheless, the Jazz need the rest of their team to step up as well. Jordan Clarkson and Mike Conley have averaged 15.8 and 14.2 points, respectively, during their team’s losing skid, making it evident that Utah could use more offense from both of them.

The Jazz have also struggled with the spread in recent weeks, going 0-5 ATS over their last five games. Considering the fact that they’re 2-8 ATS in their last 10 against the Lakers, it’s understandable if bettors are concerned about the Jazz covering as 12-point favorites.

Unlike the Lake Show, Utah’s games have involved lower-than-normal scores, with the total hitting the under in 11 of its last 15 games. Furthermore, the total has hit the under in four of the Jazz’s last five contests against the Lakers, making it a legitimate possibility of that trend continuing tonight.

Although both teams are dealing with their own respective slumps, I do think the Jazz will get the victory over the injury-plagued Lakers. Having said that, I’m going with the Lakers as the 12-point underdogs.

The Jazz have been too untrustworthy when it comes to the spread, especially in recent matchups against the Lakers. Twelve points is a big spread to cover and while the Jazz have the more complete lineup, recent trends suggest that it’s safer to go with the Lakers on the spread in this case.

It has been a miserable month for the Seattle Mariners, and things are unlikely to get any better tonight as they welcome AL Cy Young Award favorite Justin Verlander and the Houston Astros to T-Mobile Park. After just missing out on the MLB playoffs last season, the Mariners entered this season with hopes of finally END_OF_DOCUMENT_TOKEN_TO_BE_REPLACED