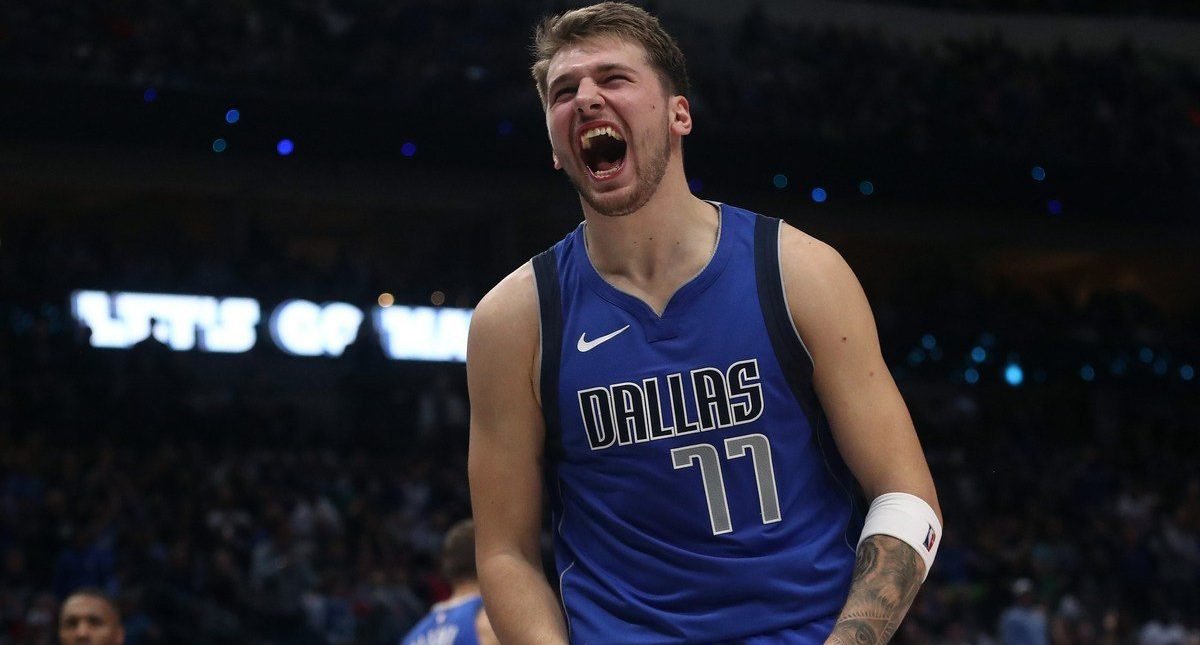 The 2021-22 NBA season continues on Thursday, March 3 with an exciting matchup between the Golden State Warriors and Dallas Mavericks. While both teams are exciting in their own right, fans will tune in to see the sort of hot streak that Mavericks superstar Luka Doncic is on.

Doncic is one of the most exciting players to watch in today’s NBA. Sometimes, it’s easy to forget that he’s only 23 years old because he plays like a veteran superstar.

The first half of the 2021-22 NBA season was a bit of a rollercoaster for him, but now Doncic is playing some of his best basketball of the season. In an important matchup between two of the West’s best, expect him to show up in a big way.

Here’s a look at Doncic’s recent play, as well as some of his prop bets for tonight’s Warriors vs Mavericks matchup.

Vintage Doncic is Back

Doncic is usually one of the top players in the NBA each season, however, his 2021-22 campaign started off on the wrong foot.

The 23-year-old Slovenian phenom missed 15 of the Mavericks’ first 41 games due to a slew of issues, including neck and back injuries, as well as a bout with COVID-19. With so many missed games, it was hard to get a consistent rhythm going.

Doncic ended up averaging 24.6 points, 8.8 assists and 8.6 rebounds with .431/.289/.740 shooting splits in his first 29 games of the season. While those numbers were better than most players, it was clear that he was playing below his potential.

Doncic’s recent play has benefited the Mavericks, leading to them owning a 12-6 record during their superstar’s current tear. They’ve beaten top teams like the Memphis Grizzlies and Philadelphia 76ers during that span, and even hold a win over the Warriors back on Feb. 27.

Needless to say, the entire league is now on notice now that vintage Luka Doncic has returned.

With how well Doncic has played lately, it’s more than clear that he is the NBA player to watch these days. Now that he’s hot, some fans may be more eager to wager on some of the player prop bets related to him.

Here’s a look at some of the best for tonight’s Warriors vs. Mavericks matchup.

While the under is being favored here, it’s hard not to go with the over. After all, as mentioned before, Doncic is averaging 32.3 PPG in his last 18 contests, which puts him in “over” territory. Not only that but he’s actually hit the over 10 times over that stretch, which further proves his consistency as one of the best.

There’s also the fact that Doncic just dropped 34 points against the Warriors on Sunday. While Golden State owns an NBA-best 105.0 defensive rating, the team just hasn’t been playing well lately.

The Warriors are 2-6 over their last eight games and have allowed 113.6 PPG over that span — the 14th worst average. Taking all of the above into account, it’s easy to picture Doncic finishing with the over.

At 6-foot-7, Doncic has a huge advantage compared to other guards when it comes to rebounding. That’s why he’s averaged at least 8.0 RPG in each of his last three seasons.

The under is being heavily favored here due to the Warriors averaging the sixth-most rebounds per game this season. Having said that, Draymond Green — Golden State’s top rebounder (6.4 RPG) — won’t be playing tonight now that he’s sidelined with a back injury for the next three-to-four weeks.

Doncic already had rebounding success against the Green-less Warriors on Feb. 27, collecting 11 boards in Dallas’ win. Considering how he’s hit the over here in four of his last six games and the Mavericks are now at home, there’s some decent value to be had by taking the over again.

This prop is an interesting combo that combines Doncic’s points and assists total, which is set at 38.5.

Not only is Doncic a terrific scorer, but he’s also a better playmaker than most of the NBA. He’s constantly finding the open man, which has led to him averaging 8.8 APG this season.

Having said that, this is the one prop where the under is the safer bet. Even though Doncic can finish with 30-plus points and 10-plus assists on any given night, he’s finished with the under on this prop in four of his last five games. The Warriors might be shorthanded, but they still have the players to slow him down.

That isn’t to say that it’s impossible for Doncic to hit the over. He’s one of the best players after all. However, temper your expectations since he finished with the under against the Warriors just a few days ago.

Tonight, the most pivotal game of the 2022 NBA Eastern Conference finals takes place in Boston, with the Miami Heat taking a 2-1 series lead into their matchup with the Celtics. In Game 3 on Saturday, the Heat took control early, outscoring the Celtics 39-18 in the first quarter and leading by as many as END_OF_DOCUMENT_TOKEN_TO_BE_REPLACED