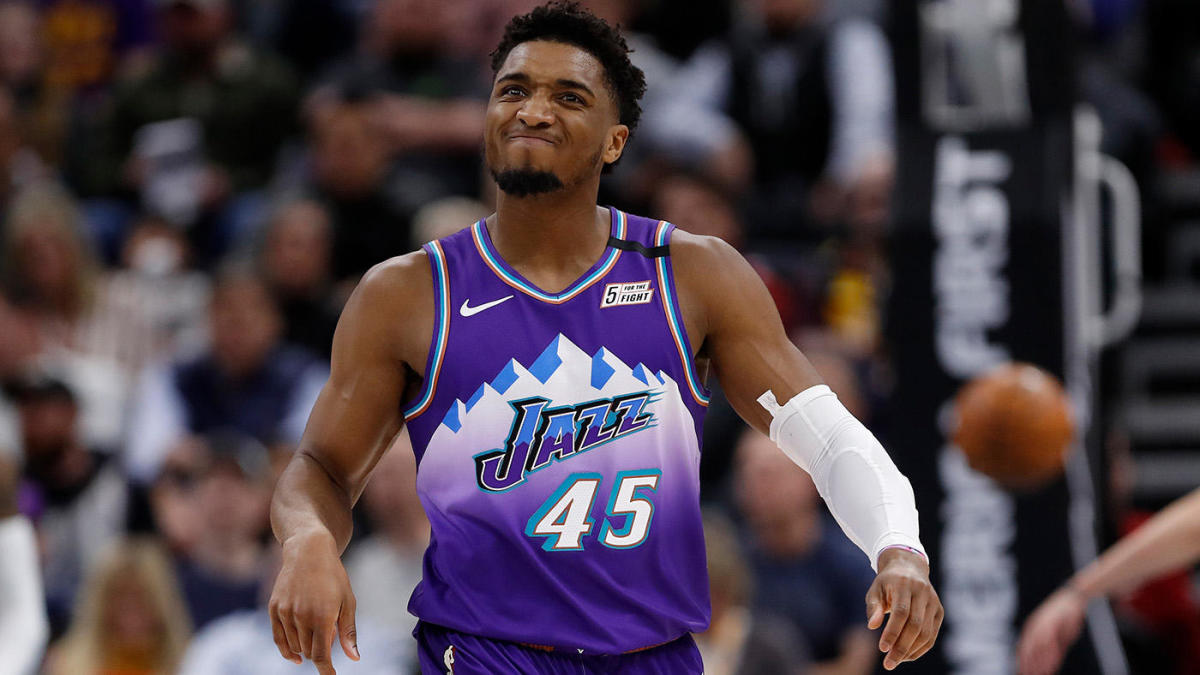 This week’s NBA betting action started with a bang, as the Washington Wizards scored one of the biggest upsets of the season.

Going into last nigh, the Utah Jazz (40-14, 33-21 ATS) had won 24 straight home games since losing their first two home games this season. More impressively, 21 of those 24 wins were by double digits. So it would have been reasonable to expect that the Jazz would handily dispatch the Wizards (20-33 SU, 27-26 ATS).

Instead, the Wizards didn’t wilt, even after falling behind 42-33 after the first quarter. In the end, Bradley Beal (34 points), Russell Westbrook (25 points, 14 rebounds, 14 assists), and the Wizards withstood 42 from Donovan Mitchell and 33 from Bojan Bogdanovic to down the Jazz 125-121.

It was momentous for Washington, who remains on the fringes of the Eastern Conference playoff picture. The Wizards still have much work ahead but are two games behind the Chicago Bulls (22-31 SU, 28-24-1 ATS) for 10th in the East. The current NBA futures betting odds of +610 for them to make the postseason are worth consideration when they have two top players in their ranks.

The Jazz have been one of the most reliable NBA betting options this season, so last night was a stunner. But the Jazz have a chance to bounce back immediately as they host the Oklahoma City Thunder. The Thunder are actually 15-10 ATS on the road, so the Jazz could be tested again tonight.

Here’s a look at the full NBA betting schedule for today.

You can also find our aggregated industry NBA betting picks for these matchups and all of the day’s other NBA matchups on our NBA picks page.

The Clippers hit the road after a 7-2 homestand and have a 2.5 game lead for the West’s #3 seed. The Pacers have won three straight and are three games out of fourth in the East.

The NBA standings are currently rough reading for Lakers fans, but how much will it matter when the postseason comes? Anthony Davis is back soon, and LeBron James will return before the end of the regular season, so their best is ahead. But in the meantime, they need to pick up all of the wins they can get.

The Hornets blew a 10-point lead in the fourth quarter on Sunday, scoring only two points in the final minutes. A vital statistic that has frequently been decisive for them and with NBA betting this season was again on Sunday. But it was on the wrong end. The Hornets are 22-12 SU when they shoot 35 percent or better from outside. Against the Hawks, they fell just under that mark, shooting 34.9 percent after missing their last five attempts. Will that factor in tonight?

The Suns are getting a little more respect than they were last week, as their odds to win the NBA Finals moved from +3600 to +2400. Still, that is not quite what you would expect for a team that has the league’s second best record.

Since their bad home loss to the Timberwolves on March 18, the Suns have won eight straight at home and are 12-2 SU. The Suns, who beat the Rockets 126-120 last night, are 9-3 SU on a back-to-back this season.

This matchup pits two of the most frustrating teams in the NBA. The Blazers could be in a better position, but they struggle beating the league’s better teams. The Celtics, meanwhile, are one of the NBA’s best home teams but are only 11-16 SU and ATS on the road.