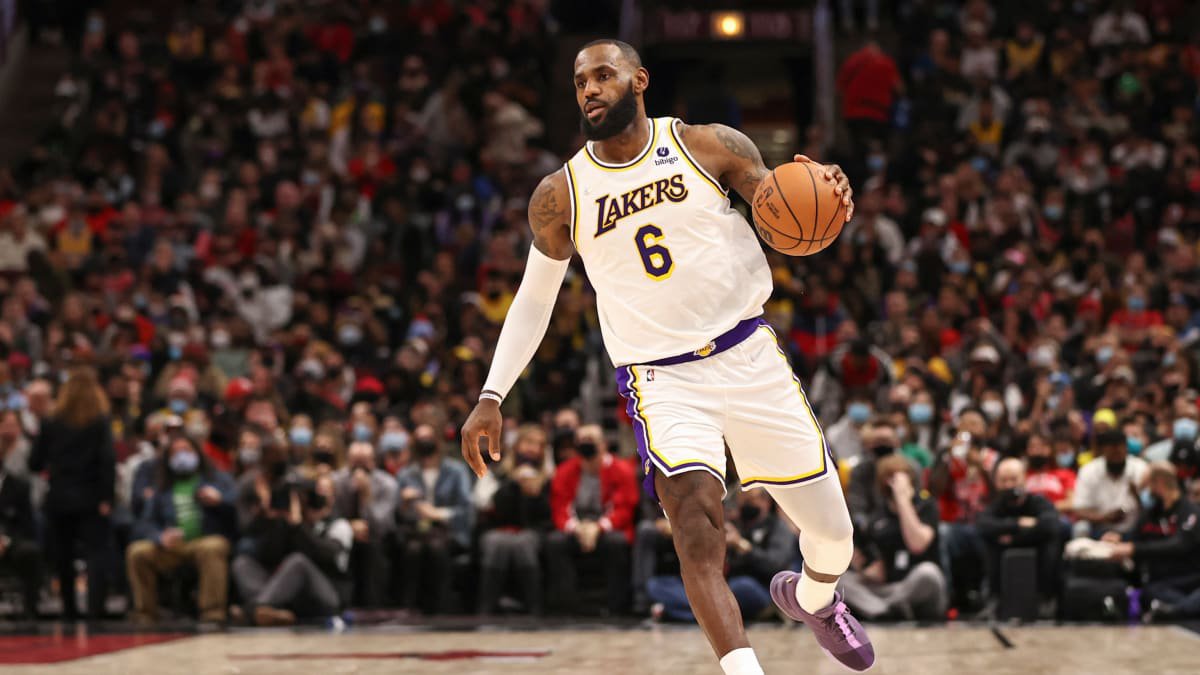 The Christmas Day marathon is always one of the most anticipated days on the NBA calendar. But this year, it does not have the same shine due to the COVID-related absences around the league.

But the games are going ahead, and plenty of people will still watch and bet on the action. And since they are going ahead, we are here to offer up our thoughts and best bets for each matchup.

The Hawks will be very shorthanded at MSG. Trae Young, Clint Capela, Kevin Huerter, Onyeka Okongwu, Danilo Gallinari, Lou Williams, and Timothee Luwawu-Cabarrot are all in the health and safety protocols, while D’Andre Hunter is still not yet back from injury. Still, they very impressively beat the 76ers on the road on Thursday.

The Knicks just lost Derrick Rose, but Nerlens Noel and Immanuel Quickley are the most notable names they have on the COVID list. They have struggled at home this season, going just 6-11 at home so far. However, they have a significant upper hand in this matchup.

The Hawks did a fantastic job in Philadelphia the other night and shouldn’t be counted out in this spot. But even if it takes a little while for them to pull away, I like the Knicks to have a happy holiday and handle the Hawks at home.

The Celtics appeared to be in a favorable position to come away with a Christmas win in Milwaukee. Then, along with having their depth affected by recent additions to the protocols came the news yesterday that Giannis Antetokounmpo cleared the protocols. In addition to that big news for the Bucks, there was also similar good news on Bobby Portis, who is having the best season of his NBA career.

While their depth has taken a hit, the Celtics have most of their main bodies other than Josh Richardson (protocols). So, they can certainly hang with and beat the Bucks if they bring their best game. Unfortunately, that hasn’t happened often enough this season to inspire much confidence in this spot.

But with the big names on the court on both sides, expect plenty of scoring in this one. Their meeting almost two weeks ago finished right at 220 (a 117-103 home win for the Celtics), so this is a very attainable number.

The Suns, astonishingly, don’t have a single player in the protocols, but the Warriors are without their second, third, and fourth-leading scorers in Andrew Wiggins, Jordan Poole, and Damion Lee.

Steph Curry (46 points, eight threes) delivered a monster game to take down the Grizzlies on Thursday night, with an assist from Gary Payton II (a season-high 22 points). He will need another huge game if the Warriors are to somehow win this one, but he is fighting some horrid holiday history, which he addressed after the win over Memphis.

This is the third matchup of the season between the Suns and Warriors. As was the case in the first two games, the home team should win and cover in this one. Steph might shake his Christmas struggles, but the Suns will be too tough to take down.

The Lakers have lost four in a row, including three straight without Anthony Davis. Their most recent defeat was a 28-point home loss to the Spurs on Thursday, in which the Lakers allowed the most points they have in regulation this season (138). And on the offensive end, LeBron (36) and Russell Westbrook (30) went off but no one else chipped in with more than 13 points.

Their current struggles are bringing back flashbacks of the struggles that derailed last season, and there is legitimate reason to wonder if they can get things turned around. But there should be some Christmas cheer for them at home against the shorthanded Nets.

This will be Brooklyn’s first game in a week, as their last three were postponed. And they will still be without Kevin Durant, who entered the protocols a week ago. Today will be a good day to hit the James Harden and Patty Mills props hard, but it won’t be a good day for the Nets. The Lakers have some real issues, but LeBron loves playing–and winning–on Christmas Day, and this is a great value spot to back the Lake Show against a rusty team.

The line says it all here. Is there any way that the Mavericks keep it close in the Christmas capper?

It doesn’t look too promising. Luka Doncic entered the protocols Wednesday, and the Mavs are 3-7 this season without him. They will also be without Tim Hardaway Jr., who was added to the list earlier this week just as he had put together his best three-game scoring stretch of the season.

The Jazz already have more losses at home this season (six in 18 games) than they did all of last season (five in 36 games). However, they are still a pretty formidable team and have 17 double-digit wins among their 22 overall wins. With the mediocre Mavs missing their main man, the Jazz should have a nice Saturday night stroll in Salt Lake City.

This is a tricky number to touch, especially if it sticks out to you that the Jazz have four wins by exactly 12 points this season. But the Jazz average 116.8 points per game at home, and the Mavs are going to have trouble reaching 100 without two top scoring threats.

The 2022 Formula 1 season is only six races deep, but the race for this season’s championship alerady appears to be down to just two drivers. Last season, Red Bull driver Max Verstappen claimed his first Formula 1 World Drivers’ Championship in highly controversial circumstances, with Lewis Hamilton denied what would have been a record-breaking END_OF_DOCUMENT_TOKEN_TO_BE_REPLACED