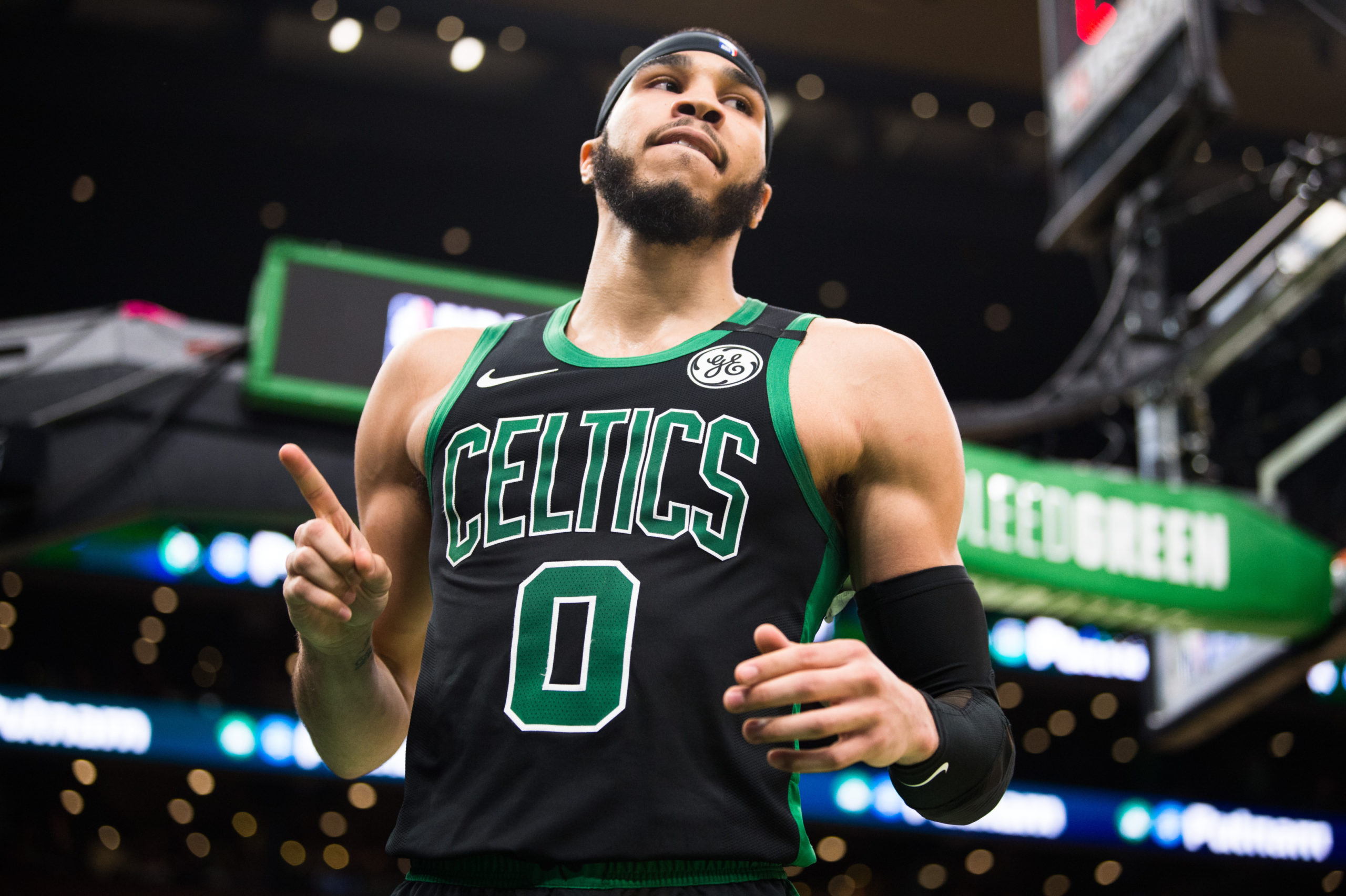 According to official reports, Boston Celtics forward, Jayson Tatum will be in quarantine for 7 to 14 days. If Tatum is going to develop any symptoms, then he will be out for more than 14 days. In addition, due to Tatum’s on-court proximity with Bradley Beal, Beal will also be out for a couple of days. While the Celtics have been quite dominant ever since the 2020-2021 season began, a couple of injuries and COVID-related complications has seen a couple of players out. With this latest development, Jason Tatum now becomes the fourth Celtics player to sit out due to contact tracing. Other players include Tristan Thompson, Robert Williams, and Grant Williams who will be out for 7 days. As it stands, the Boston Celtics front-court except for Semi Ojeleye and Daniel Theis will be out for a couple of days.

Currently, the Boston Celtics have 11 active players, which is 3 more than the required eight active players. While the Celtics have marginally surpassed this threshold, it is quite clear that things could go down south for the team at any given time. With many of their players being ruled out for several days, especially Grant Williams and Robert Williams we expect to see Tacko Fall get more playtime. Coach Brad Stevens will definitely need the 7-foot giant to fill up the void left by the two big men. During the Celtics game against the Washington Wizards, Tacko Fall scored 4 points and grabbed 8 rebounds in the process helping the Celtics turn the first half into a close game. Tacko’s highlight of the game would be his loud block on Russel Westbrook’s attempted dunk.

What does this mean for the Boston Celtics?

While it is great to see big men like Tacko Fall get more game time, it is quite clear the Celtics will struggle in the coming games. Moreover, due to his size and body type, it can be quite difficult for Tacko Fall to sustain more than 20 minutes of playtime. After Jason Tatum tested positive for Covid-19, the Boston Celtics were forced to cancel their scheduled practice on Saturday. Moreover, the Heat vs Celtics fixture was also postponed after 8 Miami Heat players tested positive for Covid-19. From the look of things, Jason Tatum will miss the next 5 games against the Bulls, Magic, Knicks, and the Miami Heat.

Many of these absent players are part of the Celtics’ top-end rotation and thus losing another player will be quite disastrous for the team. Tatum had one of the most impressive starts to an NBA season, averaging 26.9 points per game. In his last game, Tatum dropped 32 points against a resilient Washington Wizards. With some players out due to contact tracing and others due to injuries, Celtics will be forced to adopt small ball as was the case during Friday’s win over the Washington Wizards. Just like Tacko, Jaylen Brown will also have to step up and direct much of the Celtic’s offense. Since the beginning of the season, Brown has been quite impressive from mid-range and the 3-point line. Without Tatum on the floor, Jaylen Brown will end up getting too much attention on the court.

Going forward, we expect the Boston Celtics to really struggle if they are not able to get some of their key players back in time. From the look of things, their match-up against the Orlando Magic might also be postponed. However, if the NBA decides to let the match proceed, then the Celtics will definitely be outmatched by a team that has already shown that it can be quite lethal when it needs to be.