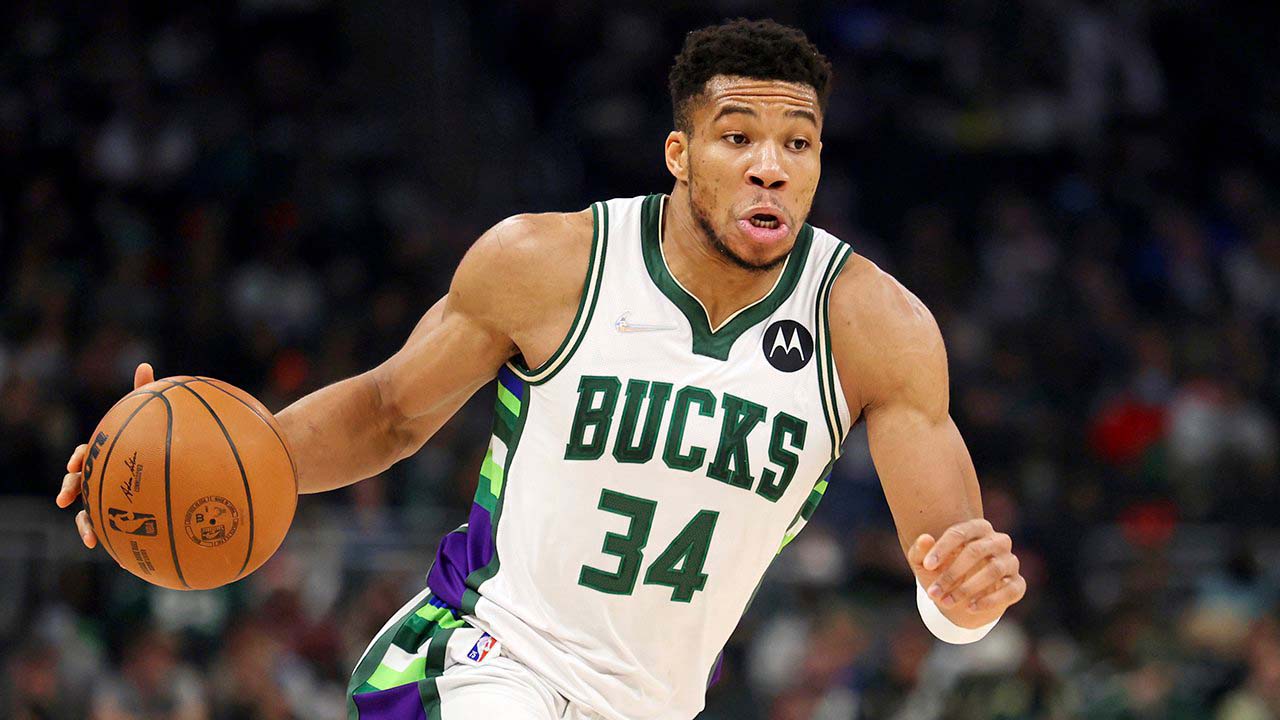 The NBA’s playoff schedule for Wednesday, April 27 includes a potential elimination game as the Milwaukee Bucks look to send the Chicago Bulls packing in Game 5 of their series.

Aside from Game 2, the Bucks have looked dominant throughout the series. Their 119-95 Game 4 victory was the third time this series that they’ve held the Bulls to under 100 points and will look to finish them off for good tonight.

Meanwhile, the Bulls’ journey to claw back has become even tougher now that star player Zach LaVine entered COVID-19 protocols.

Can the Bucks finally close out the series? Or will the Bulls find a way to force one more game in Chicago?

With LaVine likely missing Game 5 due to health protocols, the Bulls are going to need the rest of the team to step up to keep their playoff dreams alive.

One player that desperately needs a bounce-back performance is Nikola Vucevic. While the veteran center finished with 10 rebounds last game, he only had 11 points while shooting 5-of-14 from the field and 1-of-6 from three-point range.

If LaVine misses the next game, the Bulls can’t afford another lackluster performance from Vucevic. Yes, the Bucks have great frontcourt defense, but Chicago is paying $24 million this season for a reason.

There’s also a chance that the Bulls will be without starting point guard Alex Caruso, who is questionable in concussion protocol after being accidentally hit by Javon Carter in Game 5.

Caruso and LaVine are two of the Bulls’ top three assist-getters in this series and if both wind up missing the game, there’s no doubt that it will be much tougher for the team to create offense.

As his organization’s top player, DeMar DeRozan must have a game to remember to keep Chicago’s dream alive. He proved that he could do that with a 41-point effort in Game 2, however, he’s since averaged 17.0 PPG on 12-of-29 shooting (.414) over his last two outings.

It’s already been an uphill battle for the Bulls throughout this series and Game 5 will be no different. Only time will tell if they have what it takes to extend the series for at least one more game.

It’s hard to have a more perfect performance than the one that the Bucks had against the Bulls in Game 4.

The Bucks shot .523 from the field and .515 from the three-point line as a team in their last outing. On top of that, they even out-rebounded the Bulls by a total of 51-44. Everywhere you looked, Milwaukee was winning.

A big portion of their performance came from the play of NBA MVP candidate Giannis Antetokounmpo. The ‘Greek Freak’ finished the night with 32 points on 11-of-22 shooting, making it to the free-throw line 12 times and sinking nine of his attempts.

On top of that, Antetokounmpo also had 17 rebounds to give him his third double-double of the series. He’s now averaging 27.4 points and 13.8 rebounds in his last 10 games against the Bulls and looks to keep that trend going.

The Bucks also had contributions from the top to bottom of their lineup in Game 4. Jrue Holiday had 26 points and seven assists in nearly 37 minutes of action, while Bobby Portis had his own 14-point, 10-rebound double-double.

Furthermore, Grayson Allen was a positive presence off of the bench, finishing with 27 points on.833/.857/1.000 shooting. He won’t perform like that every night, but that’s the type of depth that solidifies Milwaukee as a title contender.

At the end of the day, the Bucks have proven why people are taken them seriously as possible back-to-back NBA Champions. If they can eliminate the Bulls tonight, that’ll only solidify their case.

The Bulls simply have too many injuries to overcome, whereas the Bucks look complete even without Khris Middleton playing. Unless Milwaukee plays uncharacteristically bad, expect the team to continue its dominance over Chicago.

With Alex Caruso out of the lineup, the backcourt is going to be much easier to navigate for Jrue Holiday.

The 31-year-old point guard snapped a recent offensive drought in Game 4 by dropping 26 points — his highest total since April 7.

A lack of Caruso means that Holiday should have better scoring chances coming his way, which should result in him hitting the over on this prop.

It has been a miserable month for the Seattle Mariners, and things are unlikely to get any better tonight as they welcome AL Cy Young Award favorite Justin Verlander and the Houston Astros to T-Mobile Park. After just missing out on the MLB playoffs last season, the Mariners entered this season with hopes of finally END_OF_DOCUMENT_TOKEN_TO_BE_REPLACED