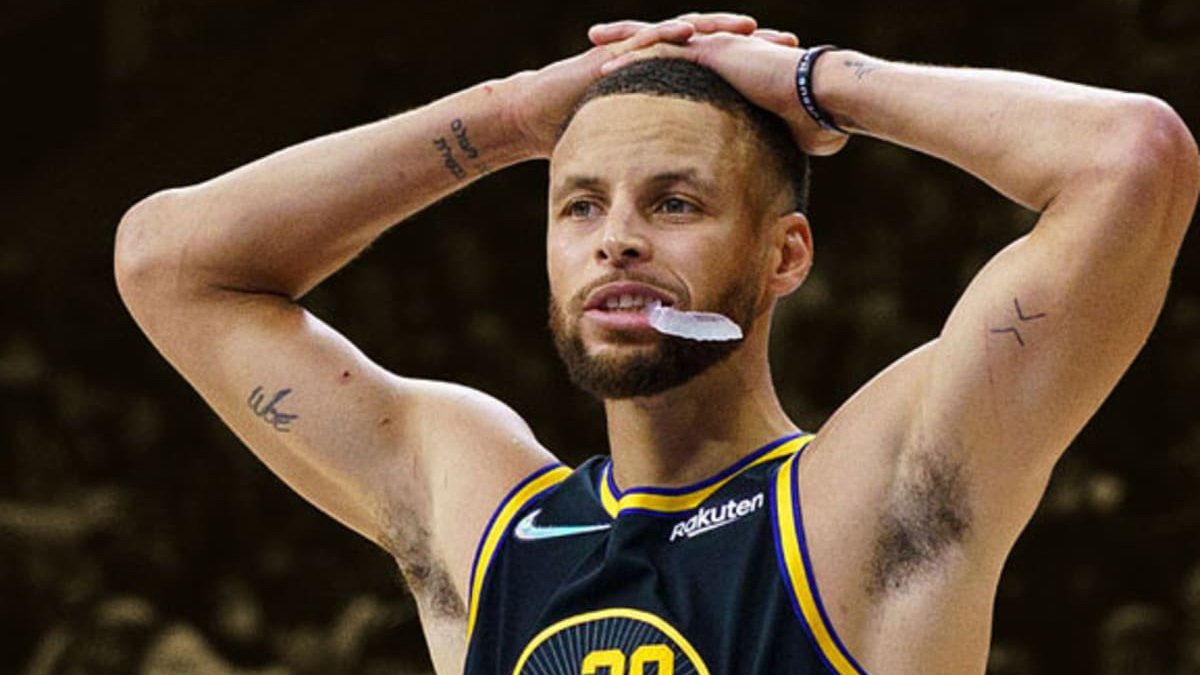 The Western Conference could be short one playoff team after Wednesday’s action is done as the Golden State Warriors look to eliminate the Denver Nuggets in Game 5 of their NBA playoff series.

It was looking as if the Nuggets were going to get swept this series, however, a 126-121 Game 4 victory has kept their postseason alive. Another dominant performance from superstar center Nikola Jokic would go a long way in helping them accomplish their goal.

On the other hand, the Warriors did outscore the Nuggets in the second half of Game 4, 69-63, so it could be argued that momentum is on their side. Only time will tell if that’s the truth.

Will the Nuggets live to fight another day? Or will the Warriors finally put an end to their misery and advance to Round 2 of the 2021-22 NBA Playoffs?

Due to the injuries that the Nuggets have been dealing with this season, Nikola Jokic’s play is what’s helped them achieve any semblance of success — including the Game 4 victory.

Jokic finished Sunday’s game with 37 points on .667/.600/1.000 shooting while adding six assists and eight rebounds. The Warriors don’t have anyone that can truly contain him, which is why the 2021-22 NBA MVP candidate must continue to lead by example.

The 2022 Formula 1 season is only six races deep, but the race for this season’s championship alerady appears to be down to just two drivers. Last season, Red Bull driver Max Verstappen claimed his first Formula 1 World Drivers’ Championship in highly controversial circumstances, with Lewis Hamilton denied what would have been a record-breaking END_OF_DOCUMENT_TOKEN_TO_BE_REPLACED