Are the Favored Nets the Bet for a Season-First Cover Against the Wizards? 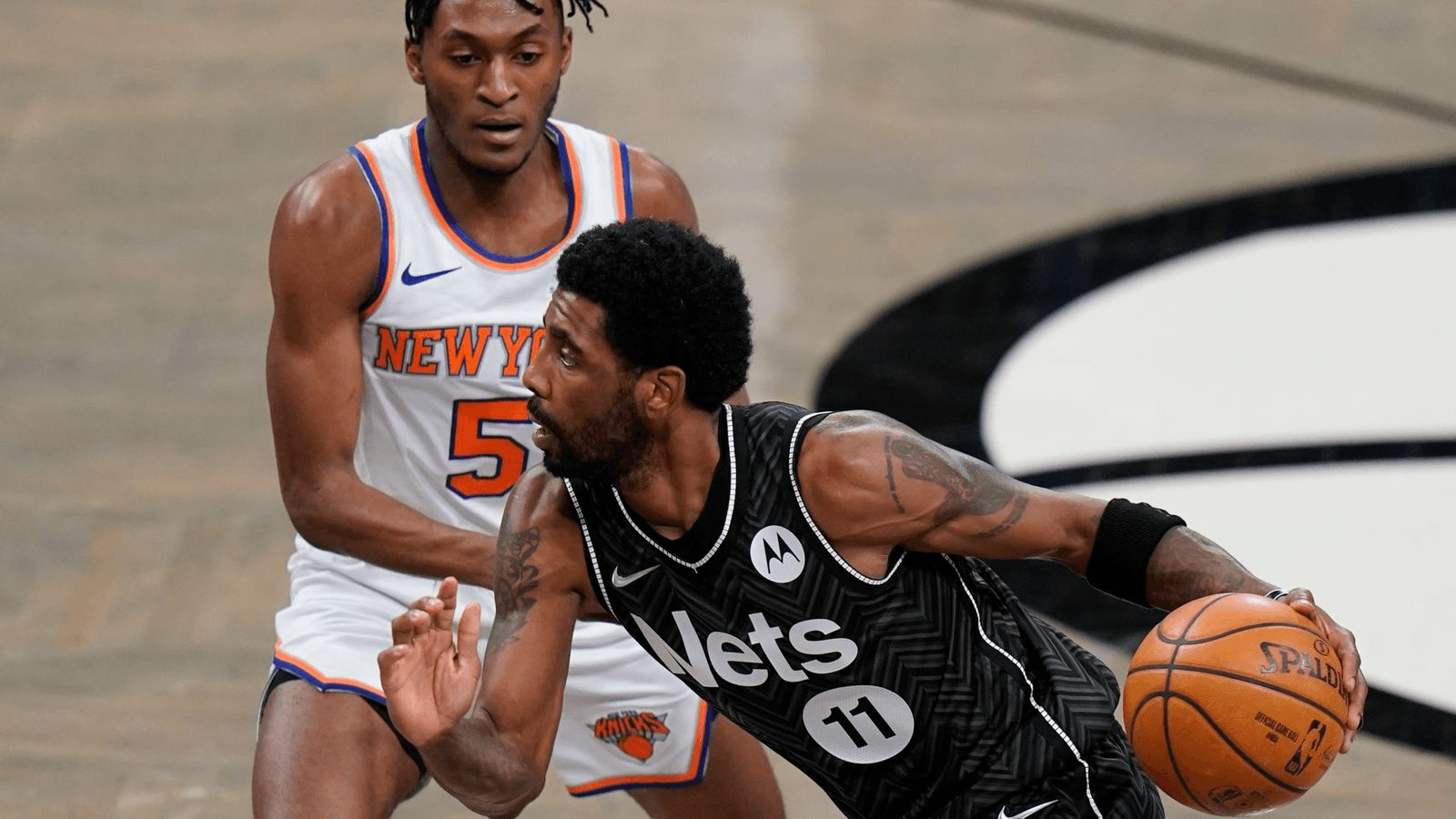 If tonight’s Washington Wizards vs Brooklyn Nets matchup is like the first two this season, a high-scoring thriller is in the cards. In the first meeting on January 3, the Wizards edged the Nets 123-122 on Thomas Bryant’s last-minute basket. Then in the most recent meeting on January 31, the Wizards mounted a frantic comeback for another last-minute win. That 149-146 win is the highest-scoring game of the NBA season to date. What lies ahead for tonight’s meeting in Brooklyn?

The Washington Wizards face an uphill climb to reach the playoffs, but a little consistency would help. The talent is there, and so is the ability to beat the NBA’s best teams. This season, the Wizards have beaten the Nets (twice), Lakers, Clippers, and Suns just to name a few. They added the Utah Jazz to that list on Thursday, as they took down the team with the league’s best record. Washington took an 18-point halftime lead and held on from there for a 131-122 win.

Those results when compared with their overall record combined are why the Wizards such a frustrating team. The Wizards are just 7-11 SU and 8-9 ATS at home this season. On that note, tonight’s game is one they should be expected to show up. Will their effort be enough to get them the win? Winning multiple games in a row has also been an issue for the Wizards.

Defense is obviously the major culprit. The Wizards are last in the NBA in scoring defense, allowing 120.2 points per game. Due to their defensive issues, totals are always extremely high with this team. So even if they are in a high-scoring game, the over may not hit. Tonight could be one of those nights.

While the Wizards are still struggling for wins, the Nets have been on fire. Prior to Friday’s 121-113 loss to the Orlando Magic, the Nets had won 14 of their previous 15 games.

This is a positive spot for the Nets to cover. They will be eager to shake off Friday’s defeat, which happened largely due to a third quarter in which they were outscored 39-22. Also, they will no doubt be eager to beat the Wizards after two close losses. When it comes to trends, the Nets are only 11-11 ATS at home, but they are 28-14 ATS overall and have cashed a lot of covers in their recent run.

BN’s consensus picks do indeed give the Nets the edge to cover, and they also give the under the edge. With the total approaching 250, it is a risk to take the over. But we might see the Nets take out some frustration on the Wizards, both with Friday’s loss and their two losses to the Wizards in mind.