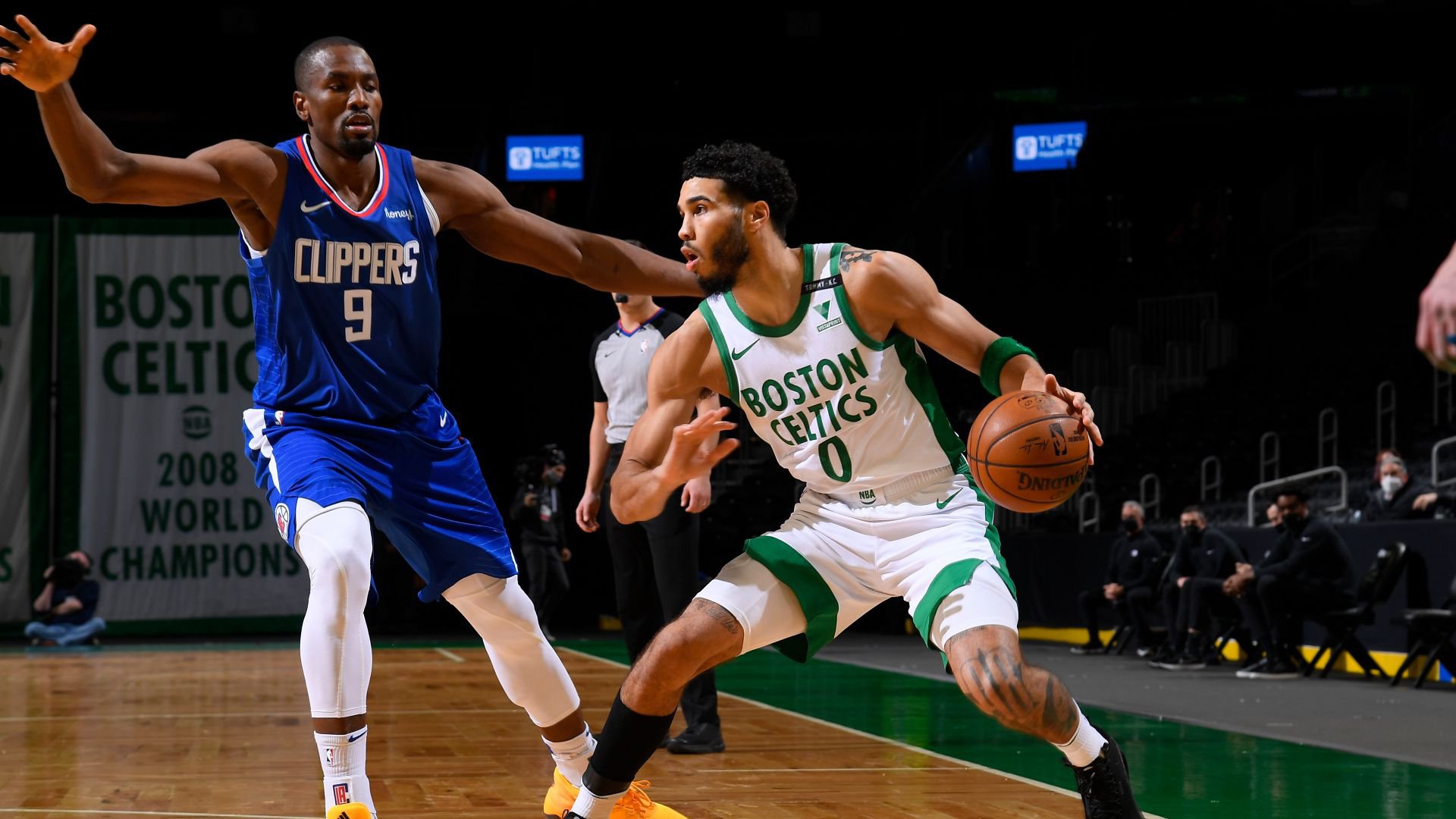 It was not all that long ago when the roles were completely shifted, but tonight’s Utah Jazz vs Boston Celtics matchup sees the Jazz on the slide and the Celtics on the rise. The Jazz still hold top spot in the Western Conference, but how much longer will they? NBA odds still rate the Jazz highly, as they are a solid road favorite for tonight’s game. But there is every reason to throw some confidence behind the boys from Beantown, as they are in season-best form.

On the college hoops front, bubbles and their status were a big topic over the last several days. But on the NBA front, it looks like Utah’s could be deflating at least a little bit.

Sunday’s 131-119 loss at Golden State was the Jazz’s fourth loss in their last six games, and it was their latest poor defensive performance on the road. Over their last six road games, the Jazz have allowed 123.3 points per game. In that stretch, they are 1-5 SU. The only win came against the Orlando Magic, who are currently on an eight-game losing streak.

Obviously their hot run was going to end eventually, so some drop-off is not unexpected. But they are currently on a five-game road swing that will see them also take on the Washington Wizards, Toronto Raptors, and Chicago Bulls–all of whom are capable of putting up 120+ points–things go could from bad to worse rather quickly if they don’t sharpen up defensively.

The Celtics started brightly this season before hitting the skids, going 7-14 from mid-January to late February. Now the real Celtics seem to have returned, or what is closer to the real Celtics than the squad that lost 14 of 21 games.

Since dropping a back-to-back at Dallas and Atlanta last month, the Celtics have won five of six games. Their only loss wasn’t a bad one, as they hung with the Brooklyn Nets until the Nets pulled away late for a 12-point win.

Today’s consensus NBA picks give the Celtics the edge to cover but back the Jazz to win. However, this might be the best spot of the night to back an underdog SU. The Celtics are hot, and the Jazz are not. It is not to jump off of one bandwagon and hop onto another one, at least not yet. But the Celtics have a great chance to pick up a sixth home win in a row against a team suddenly struggling for stops and wins.