Mavs Favored to Silence Spurs for 10th Win in 12 Games 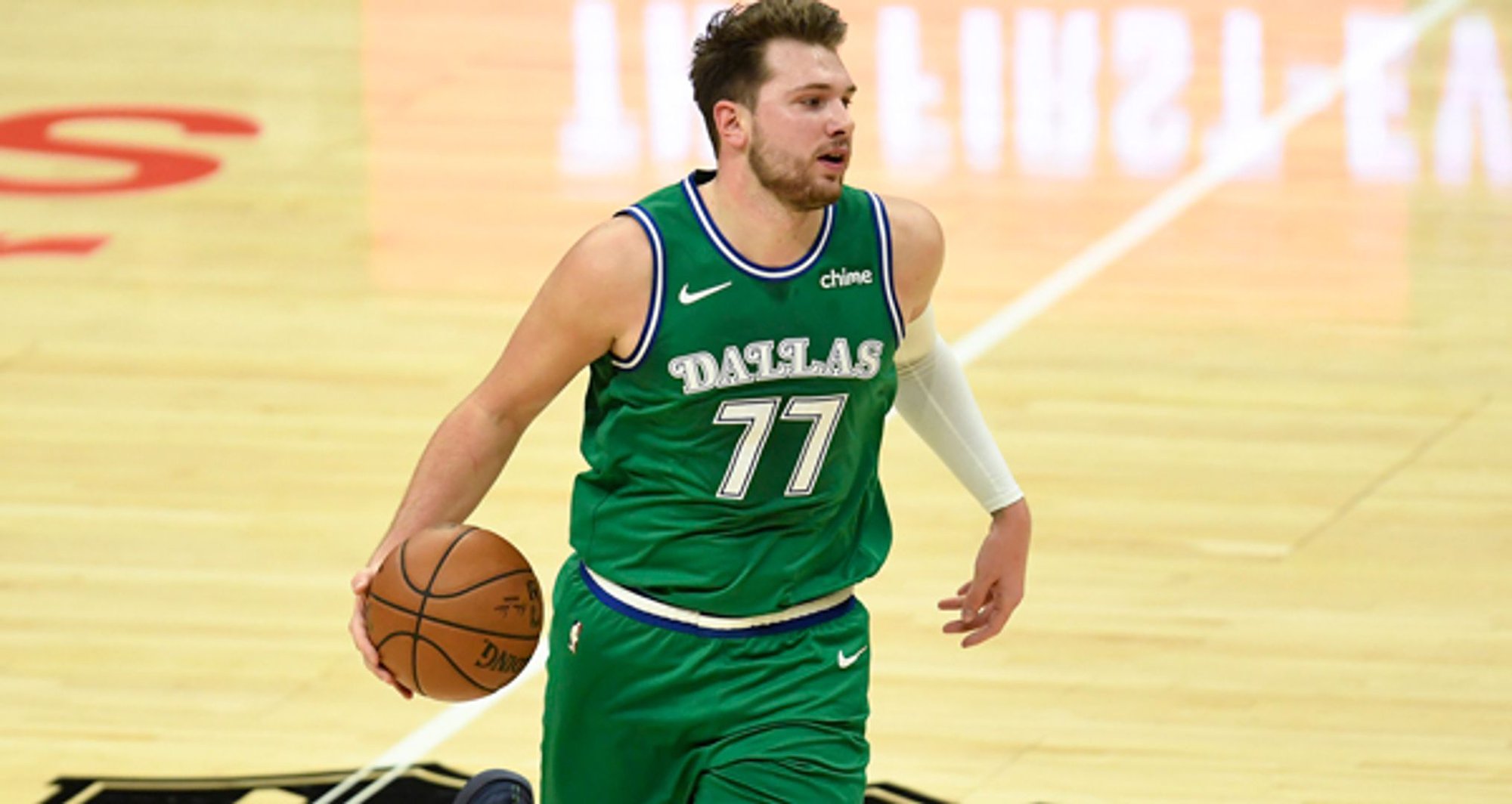 The second half of the NBA season gets underway tonight, and the matchup that highlights tonight’s two-game schedule is the San Antonio Spurs vs Dallas Mavericks. The two Lone Star State rivals and Western Conference playoff hopefuls will be attempting to start the second half on a winning note as they look to solidify their place in the standings. The Mavs have been hot over the last month, but the Spurs have been one of the league’s top road teams.

Spurs Solid Away From San Antonio

The Spurs lost three of their last five games to end the first half. But all things considered, they exceeded expectations in their first 32 games of the season.

Road success is a big reason why the Spurs sit in seventh in the Western Conference standings. They are 9-10 at home, which is not the norm for a Gregg Popovich team. But they have made up for their home struggles with a 9-4 record on the road. That record will be put to the test over the next couple of weeks, as six of San Antonio’s next seven games are on the road.

The Mavs ended the first half as one of the hottest teams in the NBA, and they will hope to keep that up over a tough upcoming stretch.

At one point, the Mavs were 9-14 and seemingly headed nowhere. They have since won nine of their last 11 games, and their postseason hopes are alive and well. Luka Doncic is still very much leading the way for the Mavs, but he has had to play less hero ball lately with others stepping up more consistently. Additionally, the Mavs have improved on the defensive end. In their last game before the All-Star break, they produced one of their best defensive efforts of the season in an 87-78 win over the Oklahoma City Thunder.

The two teams have met once this season, with Dallas claiming a 122-117 win in San Antonio on January 22. The Mavs are favored to repeat that result in tonight’s matchup, and industry picks lean in favor of the home team not only winning but also covering the spread. The Mavs have certainly looked more like the team they should be with their winning run over the last month, and that should continue coming out of the break. However, the Spurs have been strong on the road all season and will not be an easy out.