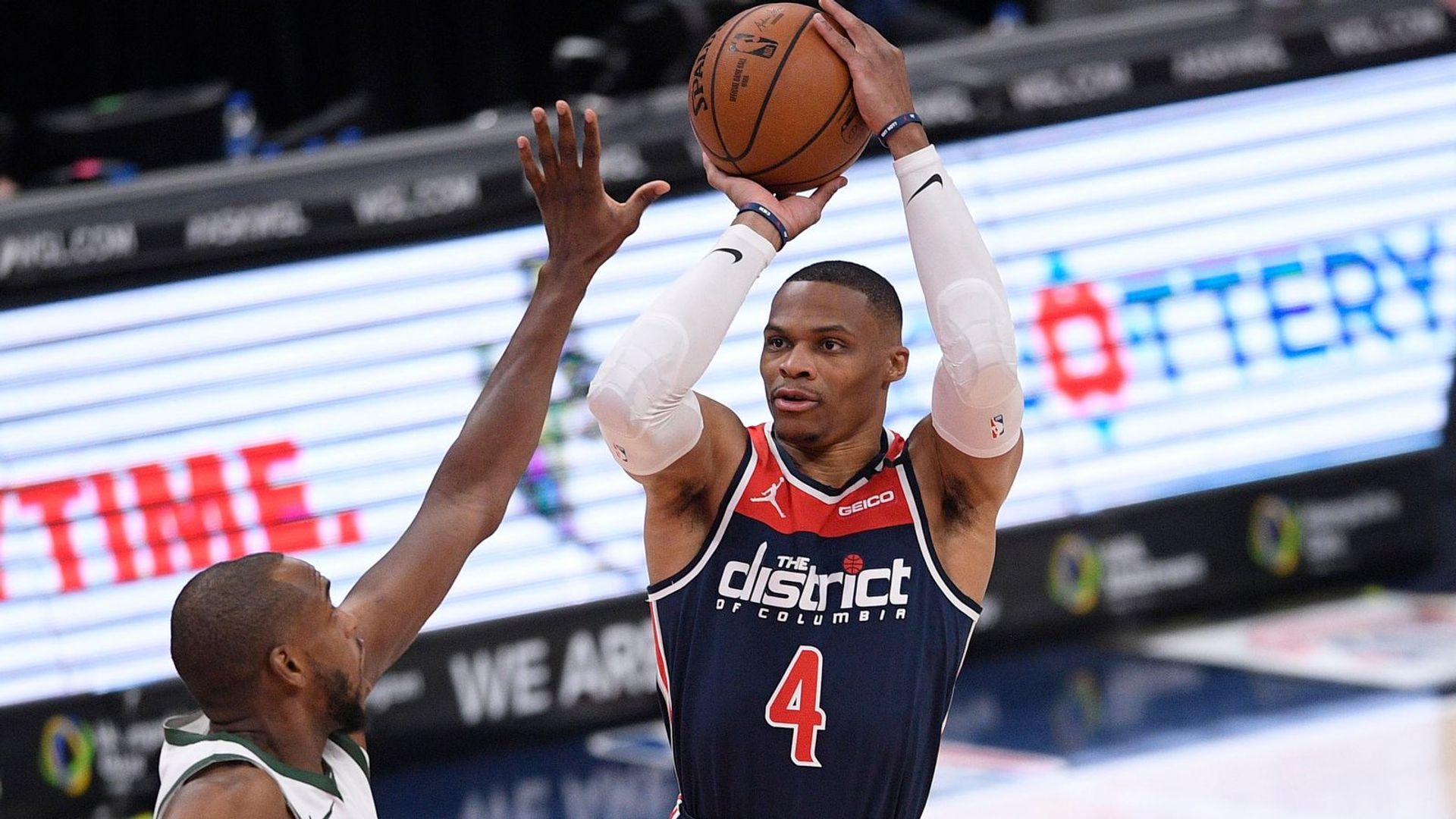 When looking at the total for the Sacramento Kings vs Washington Wizards game, the initial thought has to be surprise. No, not because it is too high or because it is by far the highest total in today’s NBA odds. With the league’s two worst defensive teams facing off, a high, high score is a reasonable expectation. Last season’s matchup was a 133-126 Kings win in Sacramento. Tonight’s game could easily match or top that.

It has been a rough time for the Kings, as they have won only three of their last 16 games. But the road continues to be especially rough. In Monday’s game at Charlotte, the Kings led for well over 40 minutes. But they could not close the deal, with the Hornets outscoring them 19-6 down the stretch to win 122-116.

The problem is as it has been for a while. The Kings cannot make stops when they need to. For the season, the Kings allow an average of 120 points per game, next to last in the NBA. 12 of Sacramento’s last 15 opponents hit the 120-point mark, and only one opponent in their last eight road games has failed to hit that mark.

In other words, do not expect much defensively.

Wizards Need to Conjure Up Some Magic Soon

The same can be said for the Wizards, who are the team propping up the Kings at the bottom of the NBA’s scoring defense ladder. The Wizards allow an average of 120.1 points per game. The average over their four post-ASG games rockets to 128. They allowed 127 apiece to the Memphis Grizzlies and Philadelphia 76ers then allowed 125 and 133 in two games against the Milwaukee Bucks.

Bradley Beal, the NBA’s leading scorer, had his first 30-point game of the second half in Monday’s loss to the Bucks, pouring in 37 points. He should have another huge game tonight, and so should Russell Westbrook, who had 23 points and 17 assists on Monday after a 42-point, 10-rebound, 12-assist triple-double in Saturday’s setback. For what it is worth, Westbrook is averaging 19.8 ppg, 10.4 rpg, and 10.8 apg and has posted six triple-doubles in 13 games against the West this season. He is listed +180 at FanDuel Sportsbook to record a triple-double tonight, which is great value.

With how bad both teams are defensively, the total is the only thing worth considering in this matchup. Our aggregated NBA picks heavily favor the under. However, even a total of 250 should not be too high to put anyone off here. As for a side, the picks give the Wizards the edge. Neither of these teams are to be trusted to win with any real conviction. But the Wizards are more likely to close the deal at home than the Kings are to close the deal on the road.