Should a High Kings-Hornets Total Scare Away Over Bettors? 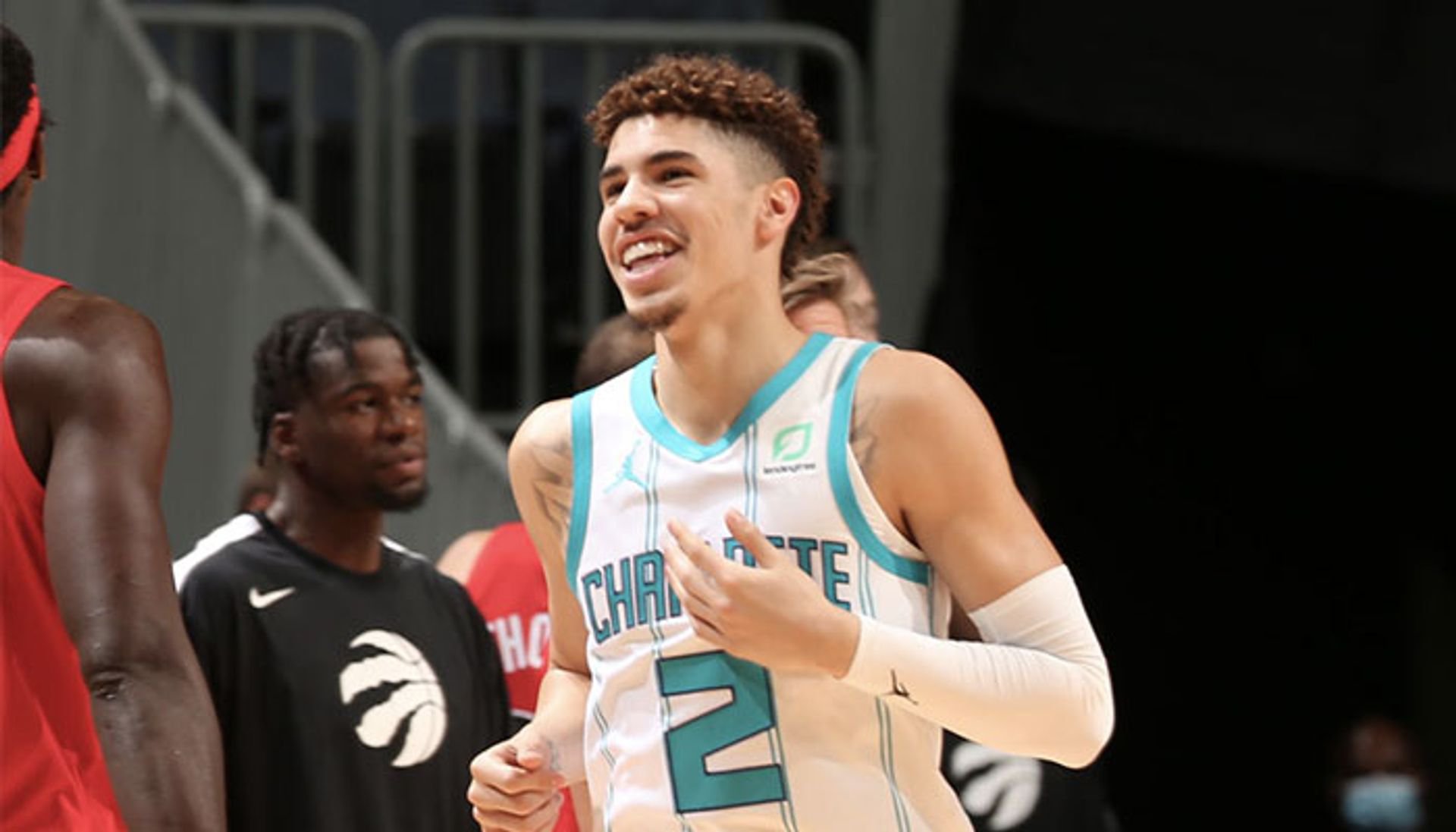 Tonight’s NBA schedule looks likely to feature a number of high-scoring games, and one of those games is expected to be the Sacramento Kings vs Charlotte Hornets matchup in Charlotte. These two teams met in Sacramento just a few weeks ago and combined for 253 total points as the Hornets won a 127-126 thriller. Tonight’s contest may not be as much of a nail-biter, but expect plenty of points again.

When the Kings had a 7-1 run earlier this season, there was optimism that they were on the rise. That has not quite been the case, as they are 3-12 since then.

The biggest culprit is defense, or better yet, a lack of defense. The Kings have allowed an average of 122.7 points per game over their last 15 games, which is 2.7 points higher than their season average. In that stretch, that average ticks up to 124 points per game on the road. Unsurprisingly, the Kings are 1-6 in those games. The only win is a 110-107 win over the Detroit Pistons.

It is no surprise then that the OVER is 25-13 in Sacramento’s games, which includes a 10-7 road mark.

Can the Hornets Keep This Up?

The Kings were unable to sustain their momentum earlier this season. Will the same thing happen to the Hornets?

There are signs that Charlotte’s current success might be more sustained. At the very least, they should not have the drastic drop-off that occurred for the Kings, who lost nine straight after their hot streak ended.

Charlotte has had some ugly defensive games on the road as well, but on the whole, they have shown a little more aptitude on the defensive end than tonight’s opposition. During their current three-game win streak, they have given up 102, 102, and 104 points. Also, in a run of six wins in seven home games, the Hornets have allowed only 104.7 points per game. That has helped their season averages drop to 108.7 at home and 112.6 at overall.

That said, a high-scoring game should be the expectation tonight. But how high? Today’s NBA picks are in full agreement about the under, which is a reasonable assessment with a total near 240. The UNDER is 12-7 in Charlotte’s home games, so such a result would be following the trend. Take it at your own risk, however.