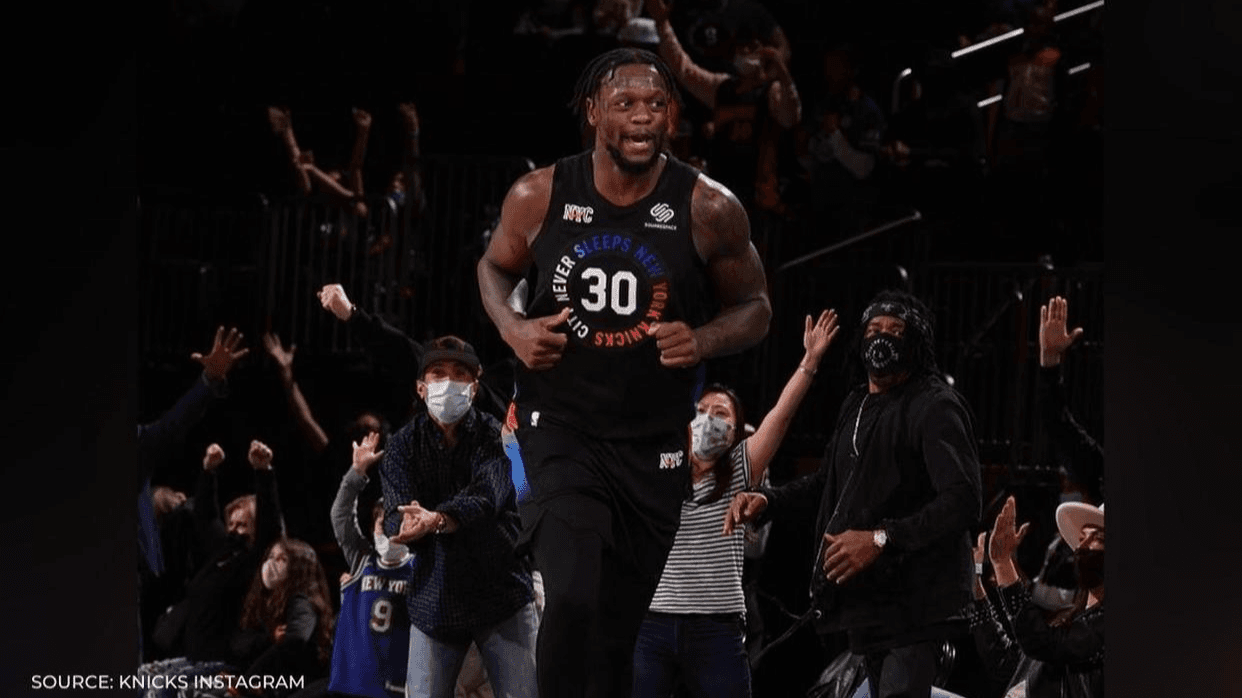 The Phoenix Suns are experiencing a little pain right now, losing consecutive road games after getting off to a great start to their current road trip. They have one more game to play at New York before they return home and it won’t be easy, the Knicks are the hottest team in the league with nine straight wins.

Phoenix has lost back-to-back games to Boston and Brooklyn. That is not something we have seen since January, when they lost three in a row.

The losses could not have been more different either. The game against the Celtics did not see either team score even 100 points, while the Nets posted 128 points in their nine-point win. The simple fact is that the Suns had no answer for the duo of Kyrie Irving and Kevin Durant, who combined for 67 points. The Knicks are a very different challenge.

In the loss to the Nets, forward Torrey Craig was a major contributor with 20 points off the bench. However, with Cam Johnson forced to start for the injured Jae Crowder, the reserves were not nearly as effective as a unit.

It looks like the Knicks are the consensus play but fade the Suns at your own risk. They are 13-4 SU and ATS this season coming off of a loss.

How Good Can the Knicks Be?

The Knicks are on fire. A nine-game win streak has them tied with Atlanta for fourth in the Eastern Conference. We have gotten so used to this being a downtrodden franchise that is it natural to question how good this team really is.

What you can’t question is the defense. The Knicks are first in points allowed and field goal percentage allowed. So even though there may be some metrics that might place a team or two ahead of them, I am not sure how you can say they aren’t the best defensive team in the NBA, especially if you watch them. The idea is to play the way that best suits your personnel, and the Knicks are doing that impressively this season.

Forward Julius Randle has been excellent this season. As the team surges he is a legit MVP candidate. As important as he has been, we should also be acknowledging how much RJ Barrett has grown his game and is contributing to winning. He is second on the team in scoring, and like Randle, playing a ton of minutes. All of his numbers are up, and I think it is worth mentioning that part of the reason he underperformed last year as a rookie was that the team was awful. Now that they have a real coach and know what they want to do, he is a major contributor.