Kawhi Questionable, But Clippers Still Favored to Down Sixers at Staples 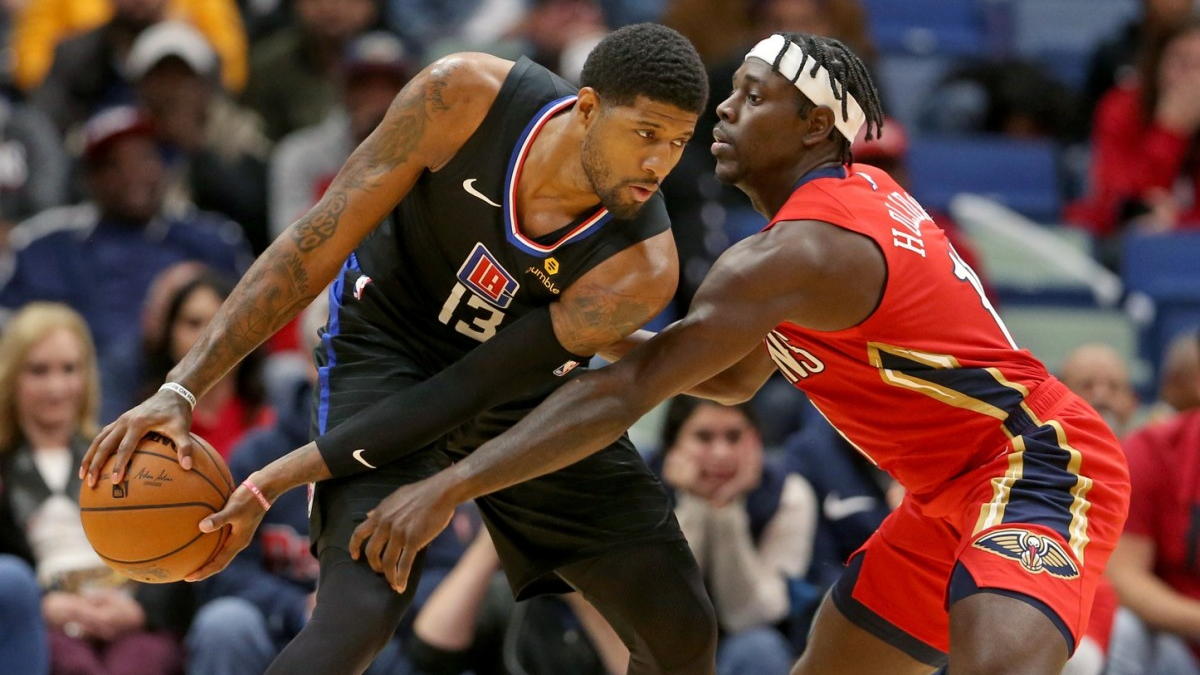 Both teams in tonight’s Philadelphia 76ers vs Los Angeles Clippers showdown could be without stars, which is unfortunate. But it should still be an exciting matchup between two top NBA title contenders, both of whom are currently hot.

The 76ers have hardly missed a beat without Joel Embiid and maintain top spot in the Eastern Conference. Meanwhile, the Clippers are in good form and remain in the top three in the Western Conference. The hosts could be without Kawhi Leonard, but the latest NBA odds still back the Clips by a healthy margin. News of his status does bear watching over the course of the day, as does the line.

Sixers Continue to Excel Without Embiid

Joel Embiid remains out for the 76ers, with the date for his return from injury still uncertain. But if the team keeps thriving, Doc Rivers can afford to be cautious with his return.

Entering tonight’s game against the Clippers, the Sixers have won four straight, and they are 6-1 since Embiid went down against the Washington Wizards two weeks ago.

Reserve center Tony Bradley made some key contributions with Embiid out, including an 18-point, 11-rebound game in Tuesday’s win at Golden State. Bradley is now with the Oklahoma City Thunder, with the Sixers netting veteran guard George Hill as part of a three-team deal with the New York Knicks. The East leaders made a deal for Hill after heavy speculation involving Raptors star Kyle Lowry. Hill is not on Lowry’s level, but his experience, production, and defense will be vital.

Clippers Could Be Without Kawhi

The Utah Jazz continue to stay beyond their reach, and so do the Phoenix Suns. But the Clippers are doing their part to stay in the thick of things in the West, having also won four straight.

Tonight’s game against the Sixers is the first game of a crucial nine-game homestand for the Clippers. The Sixers are Bucks are up first, so a winning start is imperative.

A winning start may come without Kawhi Leonard, currently listed as questionable for tonight’s game. Kawhi missed Thursday’s win over the San Antonio Spurs with foot soreness, and that could also keep him out tonight. The Clippers are 5-4 SU without him this season.

That said, our consensus NBA picks favor the Sixers to cover the spread tonight. As stated, the line and Kawhi’s status both bear watching. But the Sixers have exceeded expectations without Embiid, and there’s no reason to think they won’t hold their own again tonight even if Kawhi does play.