Wizards vs 76ers Game 5 Preview: Philly Is Up But Things Are Uncomfortable in the City of Brotherly Love 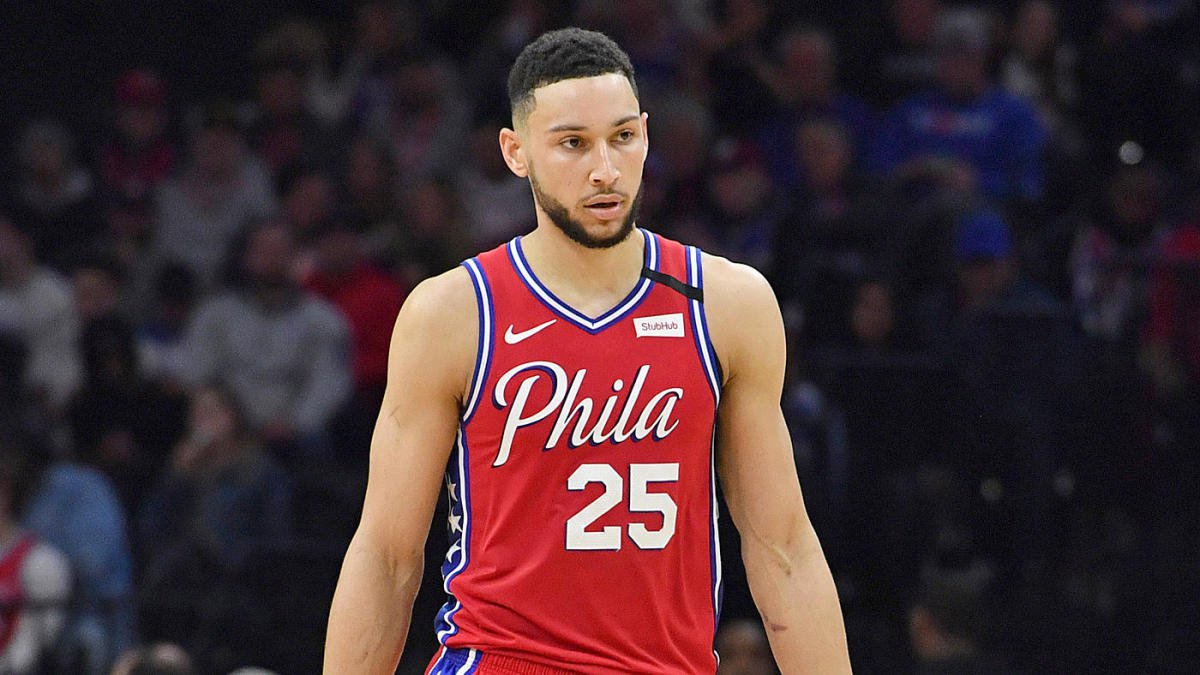 The Wizards vs 76ers series appeared headed for a four-game finish, but things have suddenly gotten interesting. Will the series end tonight, or will the Wizards rise from the canvas for the umpteenth time this season?

The Wizards won Game 4 to stay alive. Philadelphia is still in command of the series, but they are the ones who have to be concerned with what we saw on the floor. Beginning with Joel Embiid leaving due to injury, and Ben Simmons’ struggles at the foul line, the 76ers definitely look vulnerable right now. The 76ers were very scrappy in the second half, and will probably win the series, but things are not going as smoothly as they are supposed to be going for the top seed in the Eastern Conference.

Wizards vs 76ers odds are via FanDuel Sportsbook as of Wednesday, June 2 at 9:55 am ET. For more NBA betting odds, check out our NBA odds page. It features updated odds from FanDuel and other top online sportsbooks.

Betting News uses an aggregation of picks from reputable industry sources for all NBA, MLB, and NHL games that are previewed on the site. For detailed Wizards vs 76ers betting information, including a source-by-source betting picks breakdown, check out the Wizards vs 76ers matchup page.

The Wizards Are Still at DEFCON 1

Winning Game 4 extended the season, but the Wizards are still on the ledge for Game 5. It is not like they dominated in the win the other day.

Russell Westbrook posted another triple-double, but he was a terrible 3 for 19 from the field. Piling up rebounds and assists is great, but one of the challenges the Wizards have is Westbrook’s shot selection. He thinks he is a good shooter even though there is no evidence of that.

Davis Bertans is the best shooter on the team, but he left the Game 4 win due to injury. He is out for Game 5, and his absence might be a bigger loss than you think. Young forward Rui Hachimura might have made a clutch shot during crunch time, but he is still a developing player.

The Wizards are the consensus play against the spread. The money line is a different story though. Not many are expecting them to extend the series.

Philadelphia Has Command but Questions are Mounting

Having taken the top spot in the Eastern Conference, this was supposed to be the year the 76ers “broke through”.

Up 3-0 in the series, things were looking great, but Game 4 was disturbing. First Joel Embiid got hurt, again. He is doubtful with a knee injury, and sadly it not a shock that he got hurt the game after the best playoff game of his career.

No Embiid puts that much more pressure on the 76ers’ other star Ben Simmons. During the regular season, he really rose to the occasion. But Washington got very tactical in the last game, putting him at the foul line repeatedly and daring him to beat them, which he couldn’t. There is a lot to like about Simmons as a player, but his lack of shooting ability is glaring. Especially because he is not getting any better, which is also may be an indicator of what his dedication to the sport may be. I know it is harsh, but he might not be built to be a star.

With Embiid out and Simmons limited the offense tilts to Tobias Harris. He has been very good throughout the series. He was at his best in Game 1 in Philly and might be pumped with the series returning home. Someone needs to rise to the occasion.