Wizards vs Celtics Preview: Will the Wizards Continue To Ride the Winning Wave Into the First Round? 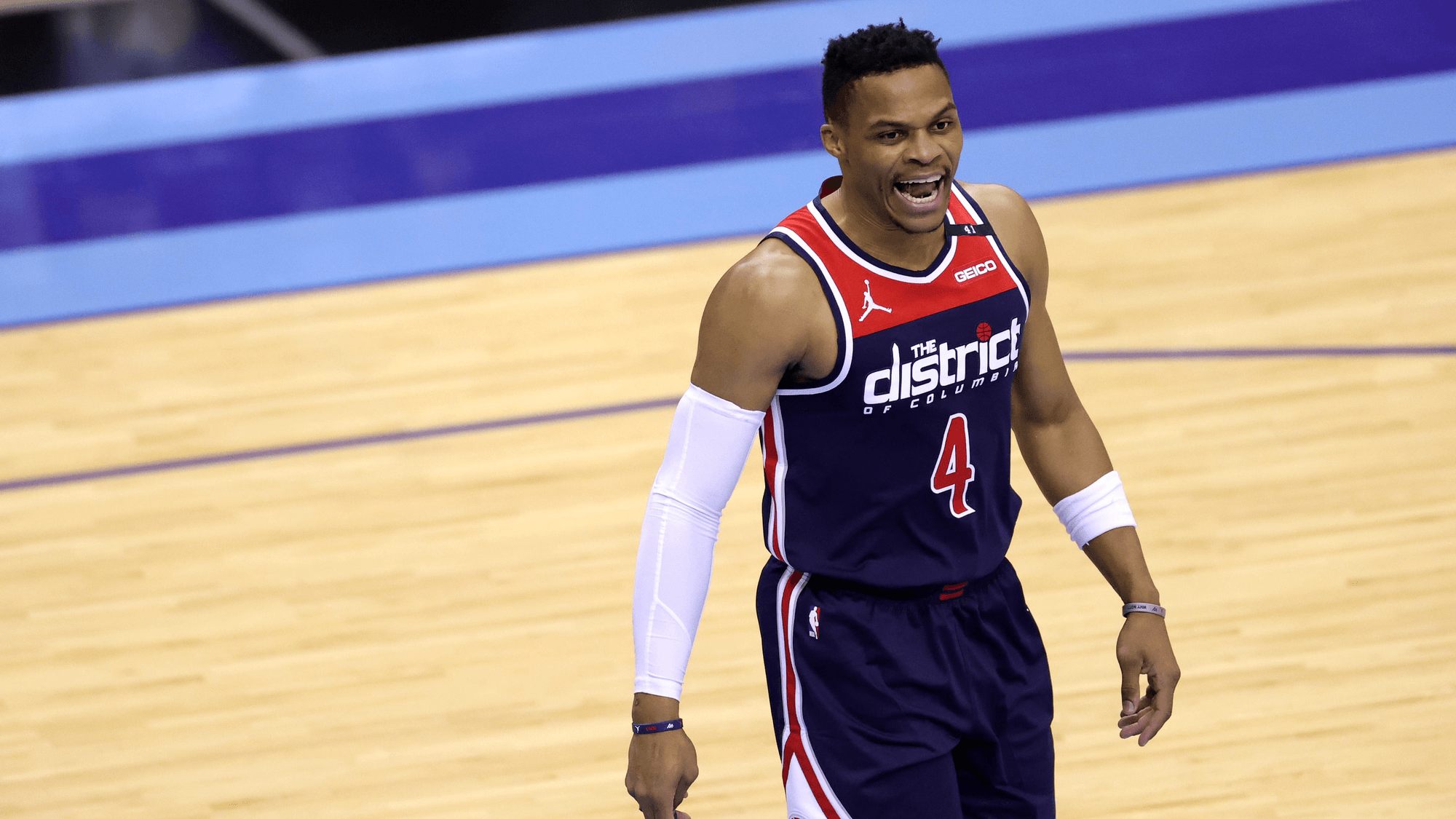 It’s not win or go home tonight in Boston, but unwelcome pressure awaits the loser of tonight’s Wizards vs Celtics play-in matchup.

While the winner will move on to a first-round matchup with the Brooklyn Nets, the loser will have to face off against the inspired Indiana Pacers for all of the marbles. Well, the #8 seed and a matchup with the Philadelphia 76ers, to be precise.

For those who believe in momentum, the Wizards carry all of the momentum into this matchup, as they were one of the hottest teams in the NBA over the final month of play. But don’t count out Jayson Tatum and the Celtics, who might feel like they have something to prove tonight after underachieving this season.

Who will be moving on, and who will be taking on the Pacers? Let’s take a look at the matchup.

Wizards vs Celtics odds are via FanDuel Sportsbook as of Tuesday, May 18 at 8:10 pm ET. For more NBA betting odds, check out our NBA odds page. It features updated odds from FanDuel and other top online sportsbooks.

Will the Wizards Stay Hot and Earn Their First Win in Boston This Season?

With Russell Westbrook reuniting with former Oklahoma City Thunder coach Scott Brooks and joining forces with scoring machine Bradley Beal, it looked on paper like the Wizards could push for the postseason this season.

Now the Wizards are a win away from the first round of the playoffs, and betting against them–and playing them–is a scary proposition at this point. After sitting at 17-32 on April 5, the Wizards won 17 of their last 23 games. As a result, they not only landed in the play-in places, they have to win only once to advance. They earned that advantageous position by defeating the Charlotte Hornets on Sunday to lock up 8th. The Indiana Pacers also finished 34-38, but the Wizards won all three regular-season meetings between the two teams to secure an invaluable tiebreaker.

The Wizards were only 15-21 on the road in the regular season, but they were 8-5 on the road in that final 23-game stretch. That includes wins over the Utah Jazz and three one-point losses to the Dallas Mavericks, Milwaukee Bucks, and Atlanta Hawks. So they won’t be overawed by this trip, especially with Beal back in the lineup. Beal missed three games last week, including two close losses in Atlanta, due to a hamstring injury, but he returned to action in Sunday’s finale against the Hornets.

Beal’s return, even if he is still not quite 100%, is huge for the Wizards. With him, they are 32-28 this season. Without him, they are 2-10. Also, Beal has put up big numbers against the Celtics this season, scoring 41, 35, and 46 in their three meetings. His scoring average is also higher on the road than at home, as he averaged 31.6 points per game on the road and 30.9 points per game at home.

Can the Celtics Clinch After Limping Into the Play-In?

This is not where the Celtics would have expected to be, but very little this season has gone according to plan for them. Between injuries, inconsistency, and COVID, the Celtics have fallen well short of their usual standard.

That said, write the Celtics off at your own peril. Yes, they lost six of eight and 10 of 15 to end the regular season. And they don’t have their second-leading scorer in Jaylen Brown, who is out for the season. But this is an opportunity to put a tough regular season behind them and show that there is still enough talent on the team to make some noise in the postseason.

Moneyline picks give the Celtics the edge, and that is fair given that they are the higher seed and are at home. However, it is hard to look past how well the Wizards have played to put themselves in this position. As much as they have done to get themselves here, it will be a surprise if they aren’t playing in the first round come this weekend, whether they take care of business or have to do it on Thursday against the Pacers.