Jazz vs Clippers Game 3 Betting Preview: Can the Clippers Climb Out of Another 0-2 Hole? 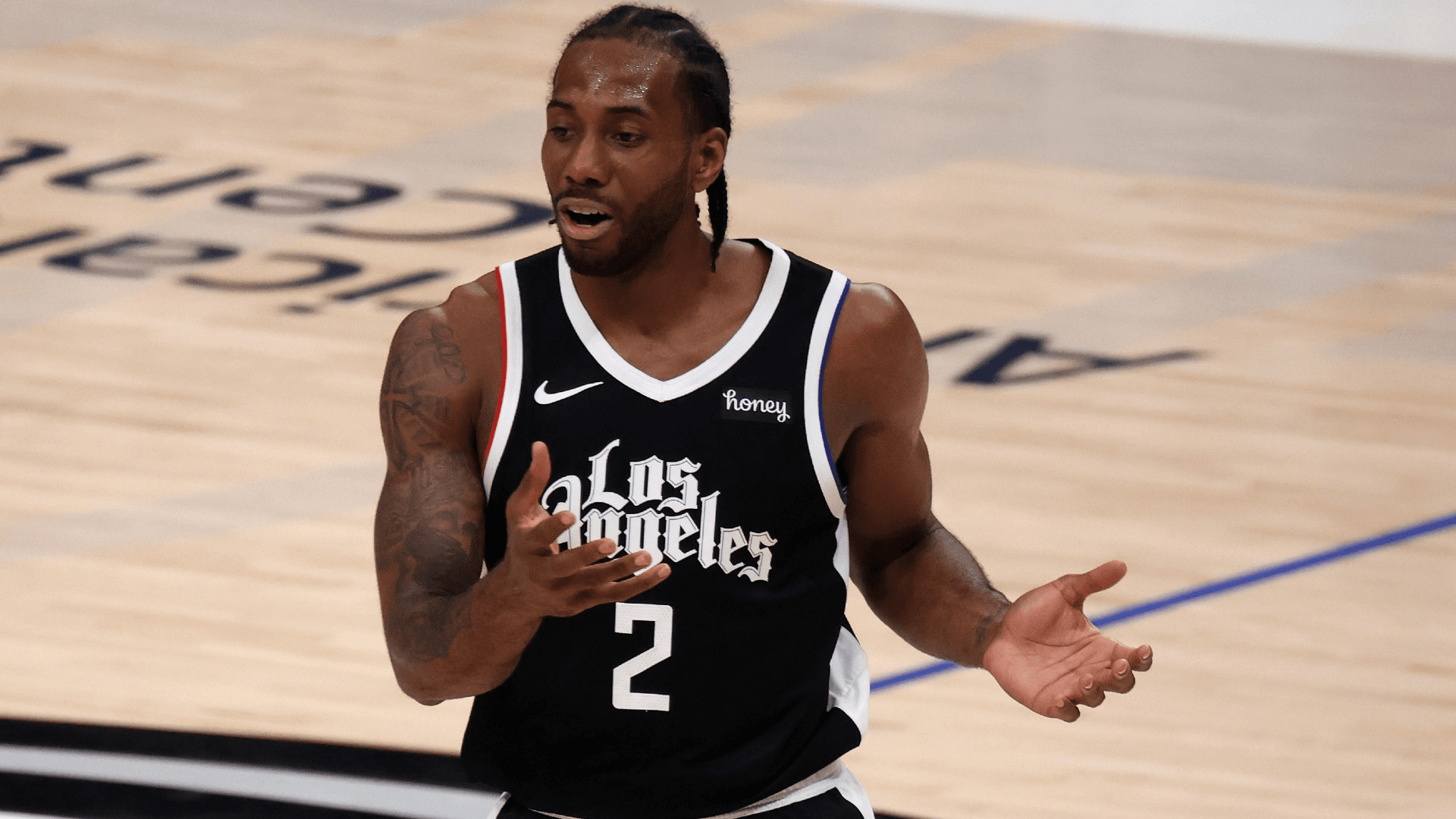 The first two games of the Jazz vs Clippers series could not have gone any better for the Western Conference’s top seed. Two games without their starting point guard proved to be no problem for the Utah Jazz as they pursue their first NBA title in franchise history.

Depth helped them post the NBA’s best record during the regular season, so it might as well help in the playoffs too. The Los Angeles Clippers rely more on star power, and that has not worked out well for them so far. They rallied in the last series after getting down 2-0 and have created the same path for themselves once again. Dallas and Utah are two very different teams though.

Jazz Can Keep Doing What They Are Doing

Mike Conley Jr. has missed the first two games of this second-round series, but his absence has not slowed down Utah one bit. His status is questionable once again, but with a 2-0 series lead, there is no reason to rush him back.

Joe Ingles may not have won the Sixth Man of the Year award, losing out to teammate Jordan Clarkson, but he is a very valuable piece of this Jazz team. His value continues to be shown as he replaces Conley in the starting lineup. In Game 2 he scored 19 points and was a team-high +21 for the game. For all of his brilliance and 37 points, Donovan Mitchell was actually a -2 for the game.

Thanks to 13 points and a whopping 20 rebounds, it is no surprise that Rudy Gobert was next on the team at +10. He has dominated inside even though he does not take a lot of shots. Everything we have seen in Utah looks like it will transition with ease as the series moves to L.A.

It is no surprise that the top team in the league has not been an in an underdog role very often this season. They are 2-2 SU and ATS in that role.

Clippers are Once Again Down 2-0

The Clippers are in a tough spot, and you have to wonder how they get out of it. In Game 2, they got a much better performance from forward Paul George, who scored 27 points, but still came up short.

L.A. also got a team-high 29 points from guard Reggie Jackson. He has been a nice surprise, but given he was -4 for the game, the Clippers are not actually gaining much of an advantage from his better-than-expected play.

Center Ivica Zubac did not miss a shot from the field, going 3 for 3, but he piled up fouls quickly and did not play a ton of minutes even though the Clippers were trying to match the size of Utah.

Short of George or Kawhi Leonard going nuclear, it is hard to see where the Clippers are going to try and create some advantages. In the last game, they gave more minutes to veterans Patrick Beverley and DeMarcus Cousins, but neither made much of an impact. I would rather see more time for the younger Terance Mann, whose energy could be infectious for a team whose stars play it a little too cool.

As home favorites, the Clippers are only covering half the time this season, posting a 17-17 ATS mark.