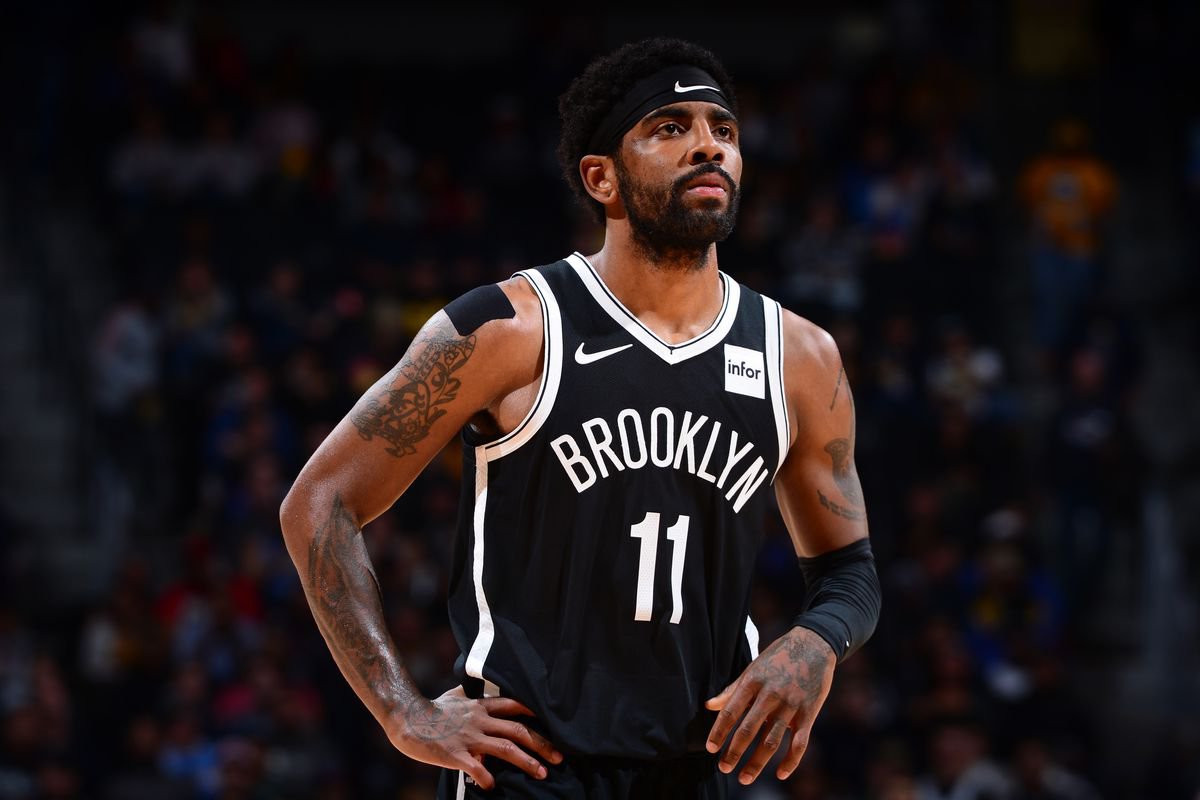 There is no need to push the panic button yet, but tonight’s Heat vs Nets matchup suddenly carries some extra importance for the home team.

The Nets won their first two games with James Harden, with those wins coming without the absent Kyrie Irving. Irving returned on Wednesday after two weeks out, and thus far, the Nets have not replicated the instant success that occurred with the Harden-Kevin Durant pairing. After consecutive losses in Cleveland, the Nets return home to face the Heat, who are having their own issues with finding form.

NBA betting odds see the Nets favored by a hefty margin, but will they get the job done tonight?

The Heat have not had the start that they and many others would have expected, and they need to turn it around soon in order to not fall too far behind in the Eastern Conference standings.

They posted a couple of encouraging wins over the Pistons and Raptors to open the week, but they took a step back last night, losing 101-81 in the rematch with the Raptors. The 81 points was a season-low total for the Heat, who were 7 of 31 from three. On the defensive end, they allowed the Raptors to make 17 of 40 threes.

After beating fellow Eastern Conference favorite Milwaukee on Monday night, an impending trip to Cleveland presented a good chance for the Nets to enhance their place in the NBA standings. Instead, things went the opposite way.

On Wednesday night, the Nets rallied from down 13 to force overtime but eventually fell 147-135 in double OT. Last night, the Cavaliers broke open a close game in the third quarter and did not allow a fourth-quarter rally as they inflicted a 125-113 defeat on the Nets, who were without a rested Kevin Durant. Durant was rested after playing 50 minutes Wednesday, but he will be back in the lineup tonight.

On the positive side, Kyrie looks like he never left, and he has scored 75 points in his first two games back. His performances are noteworthy, but so are the team’s two poor defensive performances against one of the league’s lowest-scoring teams. The Cavaliers are certainly playing above expectations thus far, but 272 points allowed in two games is not a good look.

Tonight’s game sets up nicely for the Nets to be able to pick up a needed win. The Heat is shorthanded, and their struggles with defending the three further strengthen the Nets’ advantage in this matchup. Back the Nets to cover in what should be a comfortable win.