Nuggets vs Trail Blazers Preview: Nuggets to Rest No One In Quest to Tie Up Third and Bounce Blazers From Sixth 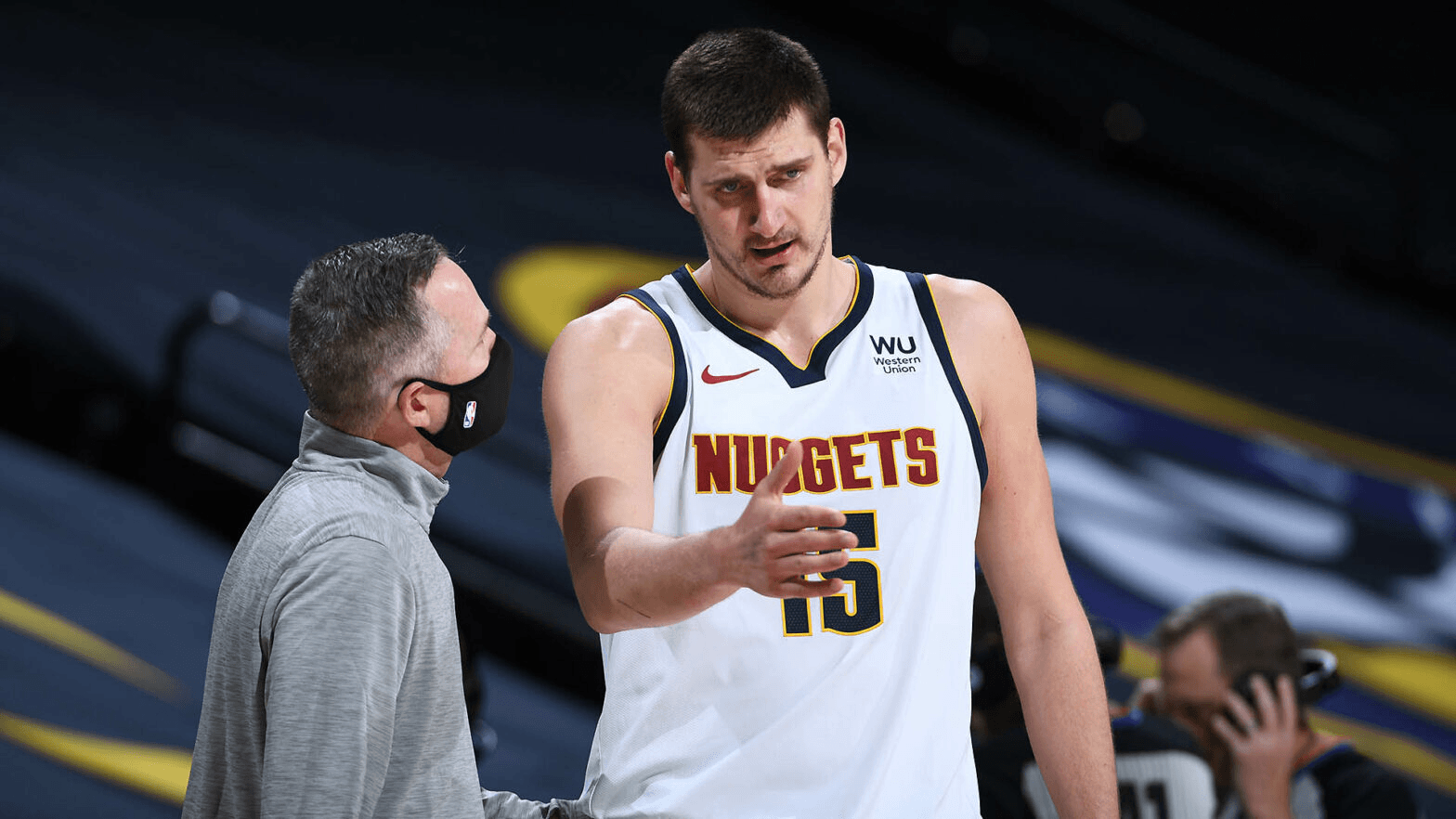 One of the most significant games of the final night of the NBA’s regular season is in Portland, where the Nuggets vs Trail Blazers matchup could decide multiple playoff seeds.

Led by expected MVP Nikola Jokic, the Nuggets are a win away from securing the third seed in the West. With a win tonight, the Nuggets would edge out the Los Angeles Clippers for third, even if the Clippers beat the Oklahoma City Thunder. That is due to the Nuggets owning the head-to-head tiebreaker over the Clippers, by virtue of their 2-1 advantage in the season series. Depending on how things shake out with seedings, that could greatly affect the Nuggets’ potential path to the NBA Finals.

For the host Blazers, the fifth seed is up for grabs if Luka Doncic and the Dallas Mavericks lose to the Minnesota Timberwolves and the Lakers lose to the New Orleans Pelicans. The Blazers won their season series over both the Mavs and the Lakers and would win a two-way tiebreaker against the Mavs for fifth and against the Lakers for sixth. But the aforementioned outcome is the only one that would give the Blazers the fifth seed. The Mavs won the Southwest Division, which would give them the advantage in a three-team tiebreaker.

So, the sixth seed is the minimum goal tonight for the Blazers. If they land the sixth seed, they avoid the play-in tournament, and they get some valuable extra rest and time to prepare for the first round of the playoffs.

Which team’s quest will be successful? Will the Nuggets limit the minutes of their main men and focus on health and rest? We look at the latest news and how it should determine the betting approach for this one.

Nuggets vs Trail Blazers odds are via FanDuel Sportsbook as of Sunday, May 16 at 8:25 pm ET. For more NBA betting odds, check out our NBA odds page. It features updated odds from FanDuel and other top online sportsbooks.

All Players Available for Nuggets–But for How Many Minutes?

There has been a lot of speculation about what the Nuggets would do tonight in regards to personnel. Will they make a proper attempt to nail down the third seed, or will they prioritize health and rest and not play Jokic and others in a game that they don’t desperately need?

The Phoenix Suns opted for the latter approach this afternoon against the San Antonio Spurs. They rested Devin Booker and Chris Paul even though the #1 seed in the West is still in play. That decision didn’t hurt the Suns, who edged the Spurs in the final seconds and are still in the mix for the #1 seed with the Utah Jazz visiting the Sacramento Kings tonight.

Nuggets coach Mike Malone is not opting to take that route and has mostly put the debate about the Nuggets’ motives to rest. Well ahead of tonight’s tip, Malone stated that all of his available players would be active and would play tonight. He didn’t indicate how long they would play, but perhaps that will be dictated by the scoreline. For the sake of intrigue, a competitive game with the Nuggets playing their key players decent minutes will be more interesting, but we’ll see what approach Malone elects to take.

With his approach uncertain, it is best to minimize pre-game action and focus on in-play action. That said, Jokic, Michael Porter, Jr., and Aaron Gordon are all starting, with Austin Rivers and Facundo Campazzo rounding out the starting five. With that in mind, the first quarter spread and total are worth consideration in this spot.