Nets vs Bucks Game 3 Betting Preview: How Will the Desperate Bucks Respond in Milwaukee? 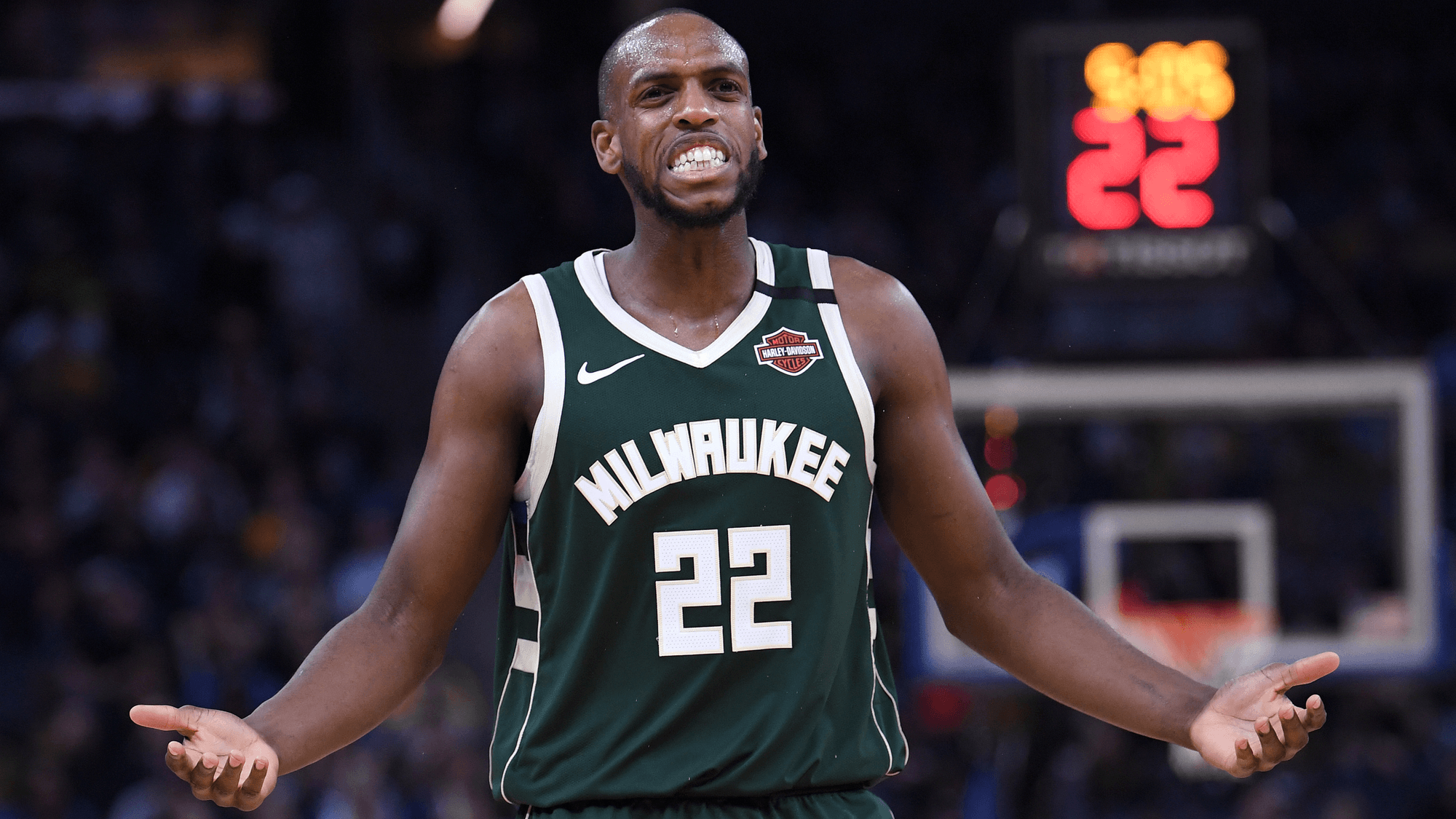 When James Harden went down in the first minute of the series it should have tipped the Nets vs Bucks series in Milwaukee’s favor immediately. That has definitely not been the case. Now the Bucks are trying to just get a win and make it respectable. I thought this would be a very evenly matched series, but the Nets have been impressive in building a 2-0 lead without their top facilitator. This is the game where the Bucks need to show their backers that there is some life still in them. I have to admit I am worried though.

Nets In Great Position Both Micro and Macro

James Harden’s status is questionable for Game 3. With Brooklyn up by two games, there is really no reason to force him back before he is absolutely ready though. That is the 10,000 foot view from which the Nets positioning looks amazing.

When you look closer you see that they won Game 2 by 39 points. Rugged guard Bruce Brown got the starting nod in place of Harden and was solid, while reserve guard Mike James once again was a critical factor. He only scored 10 points, but the Nets were +30 with him on the floor.

Brooklyn held the Bucks to a season-low 86 points in the Game 2 win. In all of the Brooklyn wins the title scenarios, that was never one of the permutations.

Being an underdog has been a solid role for the Nets. They are 13-9 SU and 14-8 ATS when getting points this season.

Bucks in Danger of Another Epic Fail

Milwaukee is in a classic spot of what do you do differently?

Nobody really played well in Game 2, but for the second straight game Khris Middleton was terrible. He took the most shots on the team, but he made just 7 of 20 attempts and was a team worst -30. I am not sure what the coach can do, but if he doesn’t figure out something he is probably going to get fired for it. Can he even bring in Middleton off the bench?

Giannis has been okay, but he has not been the gamechanger we see during the season. Unfortunately that is par for the playoffs with the “Greak Freak”. If you stay disciplined and just keep someone, or the entire defense in front of him, he can’t beat you. He is just not efficient enough as a shooter, and he eventually seems to get bored with shooting at some point.

Jrue Holiday is a very good player, but I think he is best when operating with the second unit. When he is the first option on the floor his versatility is fantastic, but as a floor spacer his value is limited. They need him out there for his defense all game long though.

The way things have gone in the series, I am not sure what Milwaukee can do to turn things around. Shooting makes everything better, but will that be enough?

The Bucks have still yet to win as an underdog this season, but as a home favorite they are 28-8 SU and 19-17 ATS this season.