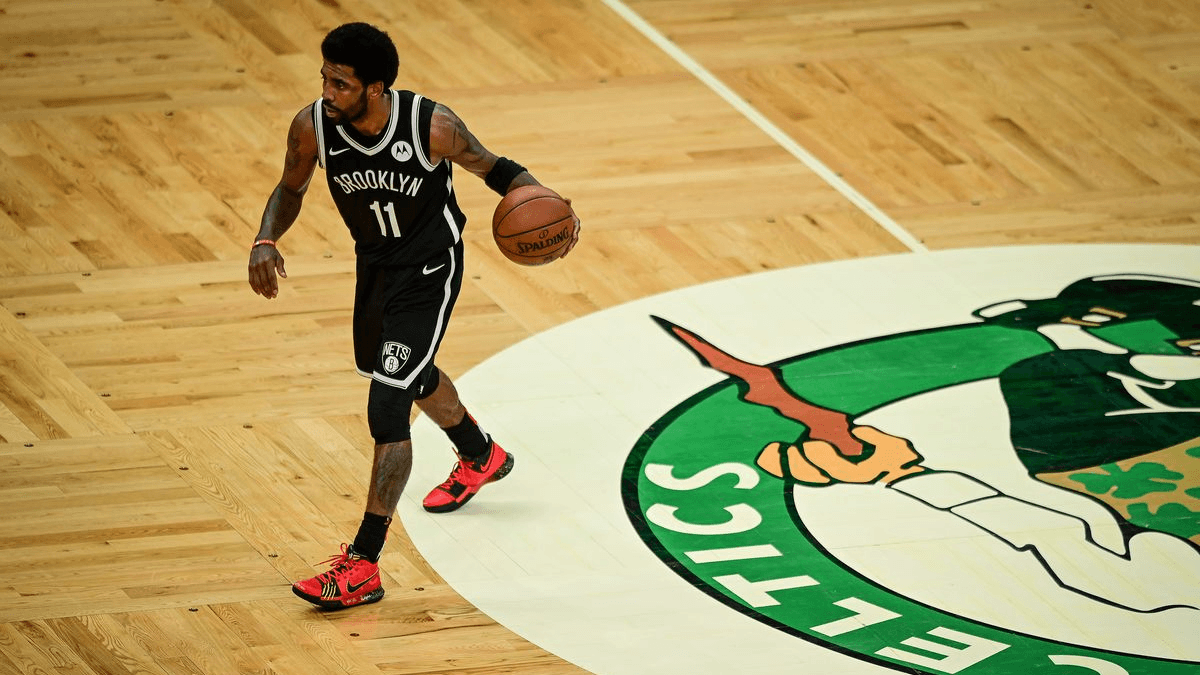 The first second-round matchup of the NBA playoffs could be locked in tonight, as the Celtics vs Nets series is one Brooklyn win from being settled. Can the Nets and their Big Three secure a mouthwatering matchup with Giannis and the Milwaukee Bucks? Or will the Celtics produce a Herculean effort to extend the series?

With the series returning to Brooklyn, it looks like the end of the road for the Celtics. Not only are they down 3-1, but they are even more shorthanded than when they began the series. Jayson Tatum is putting up a good fight, but it is hard to hang with a team like Brooklyn when you don’t have all of your weapons at your disposal. That might be an easy out for a Boston team that probably has to take a deep look at where they really are this offseason. Game 5 has the largest spread of the series so far.

Celtics vs Nets odds are via FanDuel Sportsbook as of Tuesday, June 1 at 3:10 pm ET. For more NBA betting odds, check out our NBA odds page. It features updated odds from FanDuel and other top online sportsbooks.

Betting News uses an aggregation of picks from reputable industry sources for all NBA, MLB, and NHL games that are previewed on the site. For detailed Celtics vs Nets betting information, including a source-by-source betting picks breakdown, check out the Celtics vs Nets matchup page.

Do the Celtics Have Anything Left?

Jayson Tatum “only” scored 40 points in the game 4 loss to Brooklyn. On a lot of nights, that might have been enough to get a win for the Celtics, But Boston gave up 141 and struggled without Kemba Walker and Robert Williams III.

Walker looks like he is going to miss Game 5 too, and even though he has struggled he still qualifies as a threat when he is on the court. Without him, and Jaylen Brown, who has missed the entire series, it is tough for Tatum to take even one possession off. Williams is not expected to play either, but his presence is more felt on defense than offense.

With Walker out the Celtics gave a chance to Romeo Langford. Unfortunately for Langford and the Celtics, he was outscored by rookies Peyton Pritchard and Aaron Nesmith.

Short of another massive game by Tatum, it is hard to see where the Celtics can go in this one. Boston is the consensus spread play, but I think that is motivated by playing the number and not the team. The fact that the spread has risen even with support for Boston overall tells us that that the smart money is taking the other side.

Brooklyn Looks To Close Series and Move On

The Nets really got their offense going in Game 4, scoring 141 points. All of their stars made significant contributions too. Kevin Durant scored a game-high 42 points, James Harden had 18 assists, and Kyrie Irving might have been the most impressive as he scored 39 points but also led the team with 11 rebounds. When he plays an all-around game, this team is even harder to beat.

Brooklyn won the game with offensive mastery. They shot 58 percent from the field and were even better from deep, making 16 of 27 (59%). Any team that shoots like that is going to be very tough to beat, but what makes Brooklyn so great is that when you look at who is taking the shots, it is not much of an outlier.

Up 3-1 the Nets might be inclined to take their foot off the gas. The series seems done but with their next opponent, Milwaukee, having already advanced, making quick work of Boston would make the most sense for their long-term prospects.

The spread on this one is the largest we have seen in this series. Brooklyn has won and covered the last three times they were double-digit favorites, all of which came in the regular season.