Hawks vs 76ers Game 5 Betting Preview: Can the Sixers Quickly Shake Off Their Game 4 Collapse? 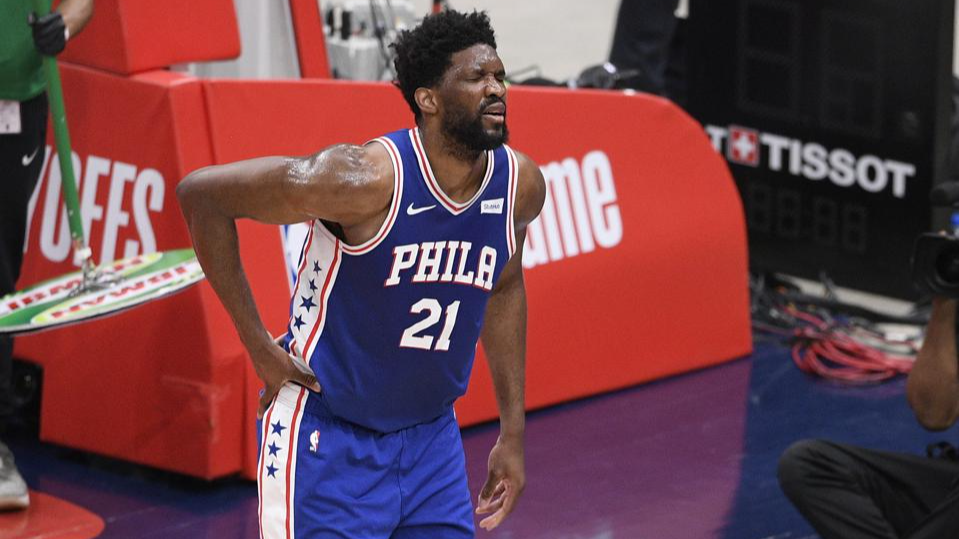 For a lot of Game 4, it looked like the Hawks vs 76ers series would be going to an elimination game tonight in Philadelphia. Instead, the 76ers squandered a second-half lead giving life to a team that looked like it was down for the count.

Now Philadelphia has to gain back the momentum for the second time in the series and do so while their best player has to be feeling a little down about his game. I know Joel Embiid is no wallflower, and one of the top players in the game, but when you lay a playoff dud like he did that can linger with you.

Can The Hawks Build From Here?

Trae Young did not have his best shooting game in Game 4. Sure he led all scorers with 25 points, but for much of the game, he was firing blanks. However, he was still the most impactful player on the court thanks to 18 assists. He was masterful.

The Hawks “followed” my advice and put wing Kevin Huerter in the starting lineup. He did not have a great game with just 10 points, but he did not hurt them either. Coach Nate McMillan really tightened up the bench, appreciating the urgency of the moment and essentially playing only 7 guys.

Rookie Onyeka Okongwu was of surprising worth with 4 points, 3 boards, and 2 blocks in just 6 minutes. Atlanta did a much better job balancing things up inside in the win.

The Hawks are underdogs on the road in this pivotal Game 5. They have already had two road upsets in these playoffs.

Joel Embiid might have won the MVP had he played more games during the regular season. He is one of the most gifted centers the game has ever seen, yet in the second half of Game 4, he had one of the low points of his career. He missed all 12 of his shots from the field, which is especially glaring when his team lost by three. That was a historic level of futility in a playoff game. He is in good company though as once upon a time Michael Jordan when 0 for 11 in a half. You kind of have to be good to keep shooting.

Ben Simmons was just one assist from a triple-double but was also a liability at the foul line again, making just 1 of 5 from the line. If the 76ers wind up losing the series they are going to have to seriously look at how their roster is constructed. I know he just made the All-Defense team, and he certainly has his moments. But if they get bounced by the Hawks, he will be one of the culprits for the defeat.

Wing Furkan Korkmaz got the starting assignment for the injured Danny Green. Green does so many little things well while Korkmaz is much more solely offense-oriented. He scored 10 points, which is basically his seasonal average. But he was also a -13 for the game, so it was not an efficient night. Maybe they go with Matisse Thybulle or Shake Milton for Game 5. There is no reason not to give it a try.