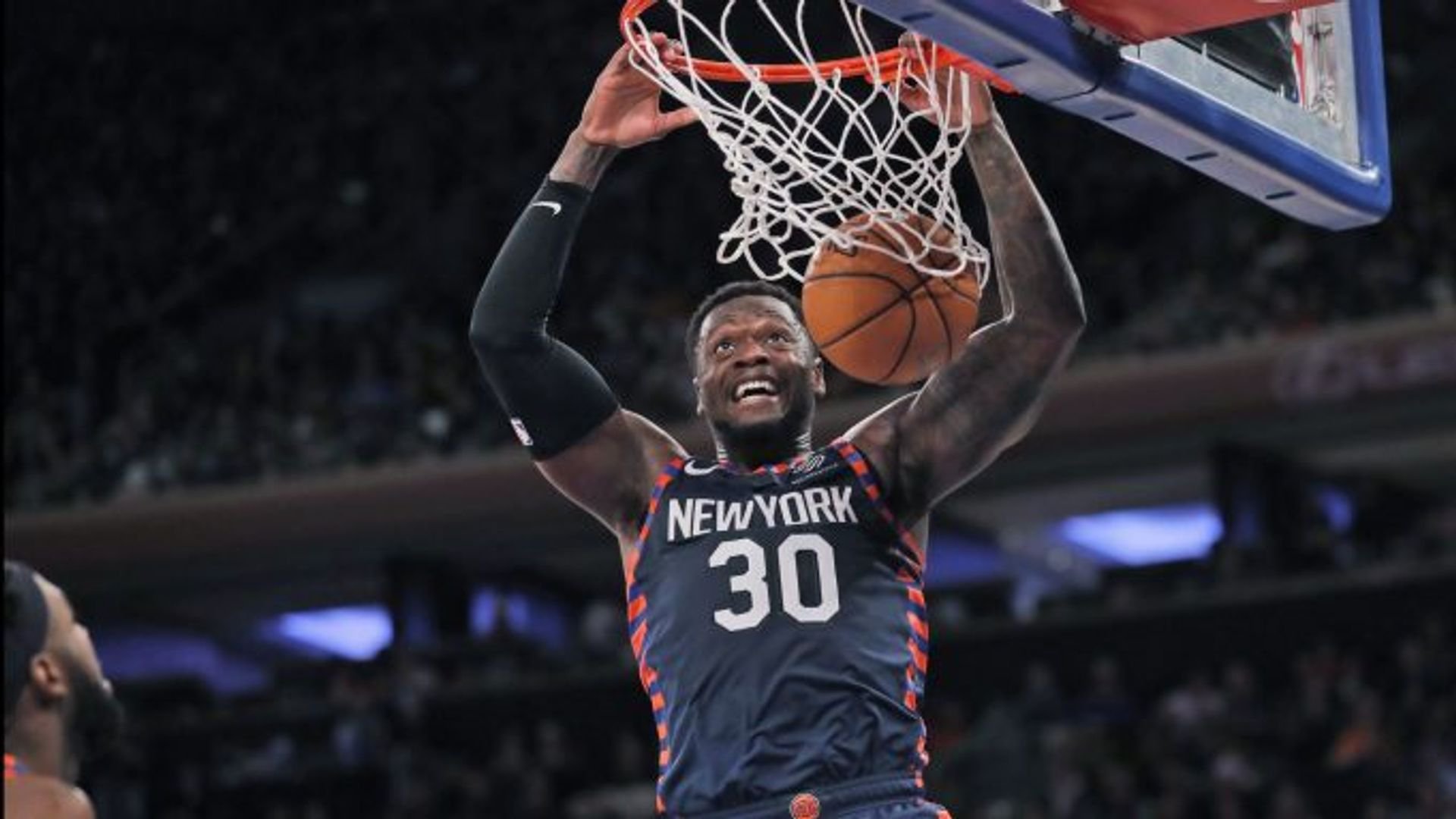 Today’s New York Knicks vs Oklahoma City Thunder matchup would have a different complexion were the Thunder at full strength. But they are not, as they will be without star guard Shai Gilgeous-Alexander. The Knicks need to rebound after their worst defensive performance of the season. With the Thunder missing their top offensive option, today’s NBA odds have the visitors favored to get back on track.

One of the two biggest reasons why the Knicks have been a great story this season is their defensive play under Tom Thibodeau.

They must have left that good defense in the first half of the season. The Milwaukee Bucks have dominated a lot of teams this season, but to give up 134 points was still uncharacteristic for the Knicks. It was only the fourth time this season that the Knicks allowed 120+ points. Given how routine high-scoring games are now, that is a pretty incredible achievement.

With their standout defensive play this season, it is unsurprising that unders have been frequent with the Knicks. However, overs have happened more often recently. Five of the Knicks’ last six games have gone over. But the Thunder being without their leading scorer plays in favor of the under today.

Can the Thunder Win Without Gilgeous-Alexander?

The Thunder started their second half on a winning note, downing the Dallas Mavericks 116-108. The Mavs were without Luka Doncic and Kristaps Porzingis, but it was still a good result for OKC.

The star of their win over the Mavs was Shai Gilgeous-Alexander, who has been their star man all season as well. Gilgeous-Alexander had 32 points and six assists in 33 minutes, shooting 11 of 22 from the field. It was his second straight 30-point game, as he ended the first half with 33 in a win over the Spurs. However, he will be out today with a quad bruise suffered in Thursday’s win. That is a huge blow for the Thunder. Gilgeous-Alexander is averaging 23.5 ppg, 5.0 rpg, and 6.2 apg this season, which leaves a huge hole to fill.

Who has to step up for the Thunder today? Lu Dort will be a focal point of the offense today, while rookies Aleksej Pokusevski and Theo Maledon need to follow up on solid performances against Dallas. Also, Al Horford will need to do the same, as he scored 21 points, pulled down nine rebounds, and shot 4 of 5 from three against Dallas.

The Thunder have punched above their weight with a young team, posting a 20-16-1 ATS mark. And consensus NBA picks favor a Thunder cover and the under today. The under certainly seems more likely with Gilgeous-Alexander out, but this is an opportunity for the Knicks to rediscover the defense that has driven their success this season and post a comfortable win.