Will the Blazers and Pelicans Score Enough to Hit the Over Tonight? 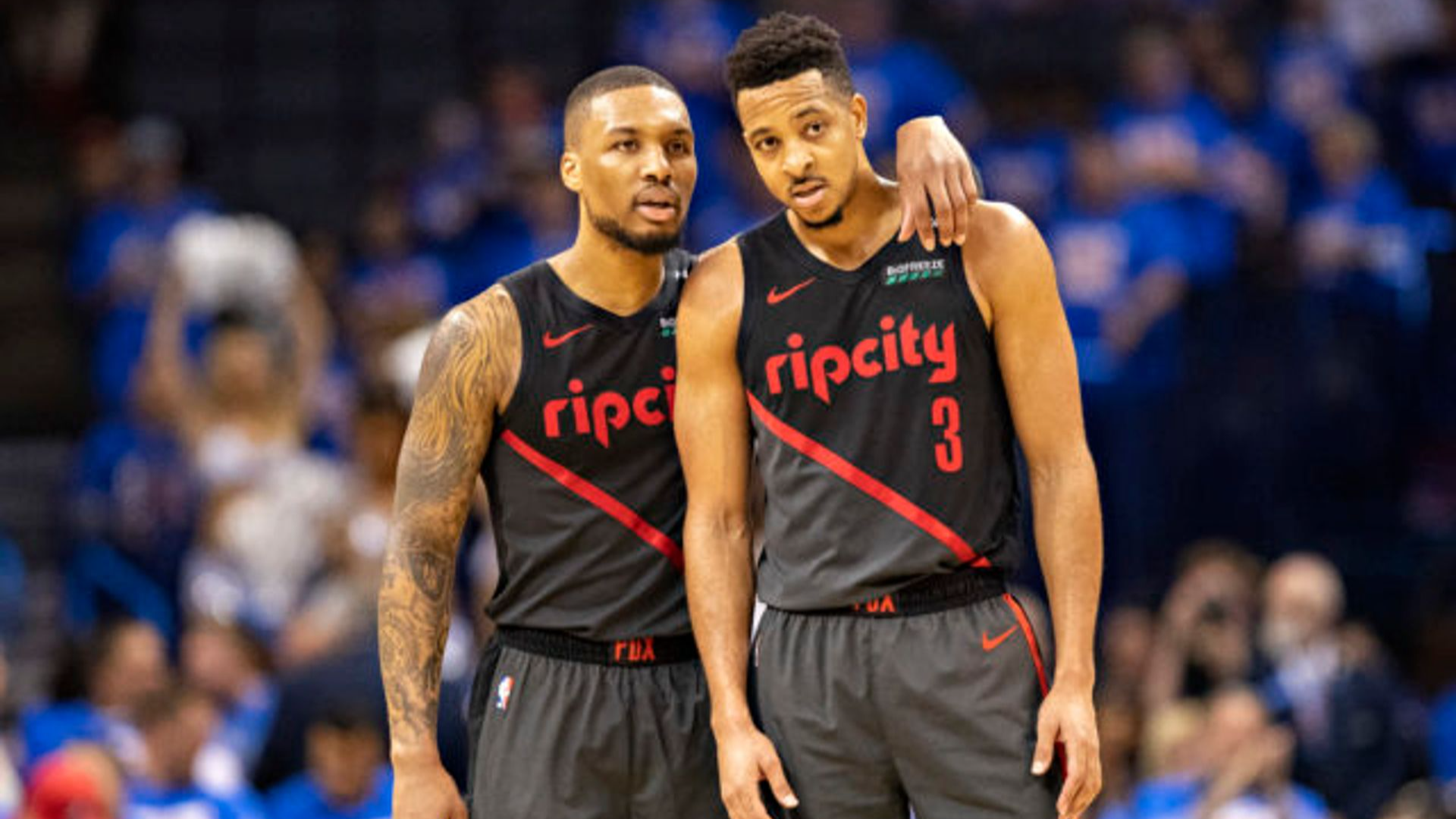 The highest total on tonight’s NBA schedule is for the certain shootout that awaits in the Pelicans vs Trail Blazers showdown in Portland. When these two teams met almost a month ago in New Orleans, the end result was a 126-124 thriller won by the visiting Blazers. Neither team has fallen in love with defense since then, so expect another high-scoring game tonight. The latest NBA odds at FanDuel Sportsbook have the total for this matchup far outpacing any other total on the board tonight, but is the over a safe bet?

The Pelicans have a losing record because they are still trying to figure it all out and put it together on a nightly basis. On the occasions that it does, this team is capable of great performances. Sunday’s 135-115 win over the Los Angeles Clippers was just that, as they had the Clippers put away after three quarters and coasted in the fourth. Zion Williamson, Brandon Ingram, and Lonzo Ball combined for 70 points in the win, while big man Jaxson Hayes chipped in with a season-high 17 points.

Now the mission is to turn this into road success, which has been elusive. The Pelicans are only 5-12 SU and 7-10 ATS on the road this season, and they have won only two of their last ten on the road. There have been some strong performances, certainly. They lost by only four to the Milwaukee Bucks, and they lit up the Memphis Grizzlies for 144 points in a 31-point win. So the potential is most certainly there.

If they are going to win, it likely will be with the offense taking over. New Orleans has only one win this season in which they scored fewer than 110 points, a 98-95 win over the San Antonio Spurs on December 27. There are a few unders sprinkled in with their mass of overs in recent weeks, but overs are still the most frequent outcome by far.

The Trail Blazers have managed to stay afloat without CJ McCollum for the past two months, but their other sizzling scorer finally returns tonight.

There will likely be some rust, but with McCollum back, the Blazers could make some serious noise. Prior to being sidelined in mid-January, McCollum averaged 26.7 points per game in 13 games and was shooting 44.1 percent from three. This may be the perfect game for McCollum to return, as shots will be going up early and often on both ends.

BN’s consensus NBA picks are strongly in favor of the under in this matchup, with 86 percent of picks backing the under. But the choice is really over or bust, especially considering that the Pelicans have allowed an average of 123.4 points per game over their last 11 road games.