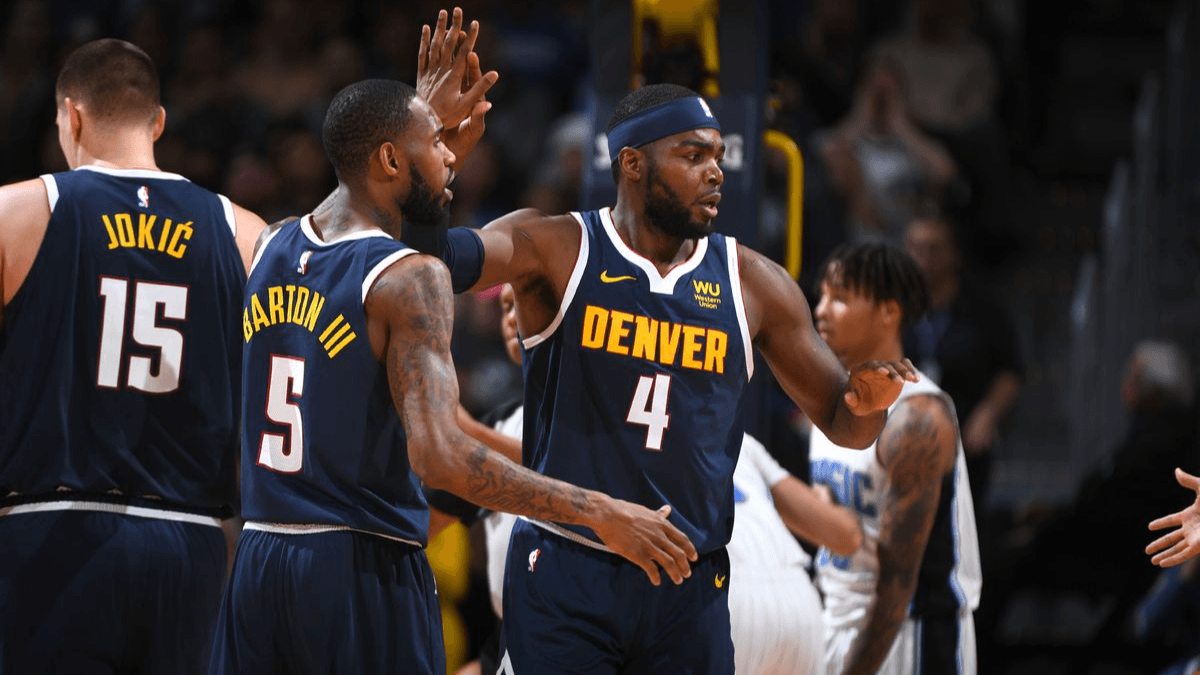 A lack of scoring has been one of the stories at March Madness so far, but elsewhere on the hardwood, scoring will not be an issue in this afternoon’s New Orleans Pelicans vs Denver Nuggets matchup. The Nuggets and Pelicans are two of the highest-scoring teams in the NBA, so it is no surprise that today’s NBA odds have the total for this matchup in the 230s.

Wins Still Hard to Come By for Entertaining Pelicans

The Pelicans are certainly not lacking for success on the offensive end. They are averaging over 115 points per game this season, and they have gone toe-to-toe with some of the best teams in the NBA.

But wins are another story, as they enter today’s game with only three wins in their last ten games. They make the trip to Denver after losing two games in Portland on Tuesday and Thursday. Tuesday’s game was a missed opportunity, as they fell victim to Dame Time in the final seconds with a win in their sights.

Things have been especially difficult for the Pelicans on the road, where they are 5-14 SU and 8-11 ATS. Their lone win in their last eight road games was a 144-113 win over the Memphis Grizzlies on February 16. Since then, they have come close to winning at Milwaukee and Portland. That indicates that they can certainly perform at a high level and perform at a high level on the road. So they can definitely give the Nuggets a real scare this afternoon.

After being rather inconsistent for much of the first half of the season, the Nuggets have caught fire in recent weeks. Just a few weeks ago, they were 17-15. Now they are only one game behind the Los Angeles Clippers for fourth in the Western Conference, and the Phoenix Suns and Los Angeles Lakers are only three games ahead.

One underrated aspect of the Nuggets’ recent success has been minimizing subpar defensive performance and the impact of any subpar defensive performances. In their first 32 games this season, they surrendered at least 110 points 19 times, and they were 6-13 in those games. In this current 8-1 run, they have given up 110 points three times, and they are 2-1 those games.

Consensus picks for this matchup all favor the under. However, the over is the best play in Denver. The Pelicans give up an average of 116.2 points per game on the road, which is 1.5 points higher than their average at home. And over the last two months, they have not gone consecutive road games without giving up at least 120 points. Meanwhile, the Nuggets score 116.6 points per game at home and surrender 111.2 points per game at home. It is a high total, but the two teams should do their part to hit it.