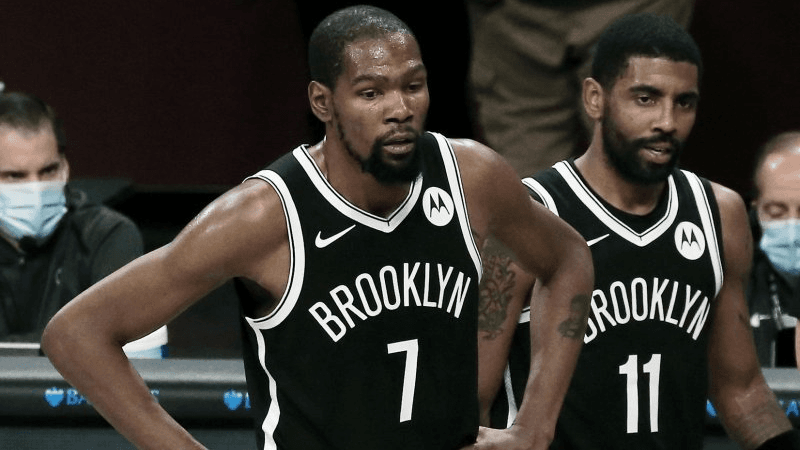 There is going to be a lot of interest in tonight’s New Orleans Pelicans vs Brooklyn Nets matchup, as Kevin Durant finally makes his long-awaited return to the Nets lineup. His return will be a welcome one, as the Nets will be without one of their other stars tonight.

Also on the injury front, Zion Williamson returned last night in the Pelicans’ loss at Atlanta and was his typical self. But the Pelicans continue to struggle without Brandon Ingram. The latest NBA odds have the Pelicans as a heavy underdog tonight in Brooklyn. Can they cover without Ingram?

Zion Returns, But Pelicans Continue to Struggle Without Ingram

After missing the Pelicans’ first three April games, Williamson was in the lineup last night against the Hawks, scoring 34 points in the loss. It was his 25th straight game with 20+ points and a shooting percentage of 50 percent or better. But despite his strong return, the Pelicans lost for the third time in four games. The Hawks took control of the game in the third quarter, scoring 46 points and outscoring the Pelicans by 17.

The super springy Williamson is going to be a tough cover for the Nets, and the Pelicans have posted a respectable 14-12 ATS record as an underdog this season. But being without Ingram (23.8 ppg, 4.9 rpg, 4.7 apg) significantly affects their chances of being competitive. Ingram, their second-leading scorer, has missed their last four games, with New Orleans posting a 1-3 SU record and suffering two heavy losses to the Hawks in that stretch. Against the top NBA teams, you need all the firepower on your roster to compete. He’s listed as questionable for tonight’s matchup.

In Sunday’s win at Houston, Lonzo Ball led the team in scoring with 27 points. Against the Hawks, he finished one rebound away from a triple-double but posted a -24 plus/minus rating. The latter number might more accurately indicate his impact.

Kevin Durant returns tonight for the Nets after being sidelined for almost two months with a hamstring injury. The Nets are only 11-8 SU with KD in the lineup, while they are 24-8 SU without him.

Unfortunately, it looks like James Harden is going to be out for a couple of weeks with a hamstring injury. He has been playing at an MVP level since joining the Nets, so his absence will be felt.

With KD back and Kyrie Irving is on a tear, the Nets are still in a strong position tonight. Kyrie just dropped 40 points on the Knicks in a two-point win, and twice in the past four games he has posted double-digit assists. It will be interesting to see how his game meshes with KD’s when it is just the two of them for a little while. Early results were not spectacular because both are often score-first players.

Brooklyn has been dominant at home, posting a 21-6 SU record. However, wins and covers have not lined up often enough, as they are only 12-15 ATS at home. With KD transitioning back into the lineup, tonight’s game might not be the best spot to back the Nets to cover. Our consensus NBA picks share that view, with every source backing the Pelicans to cover tonight even with Ingram potentially out again.