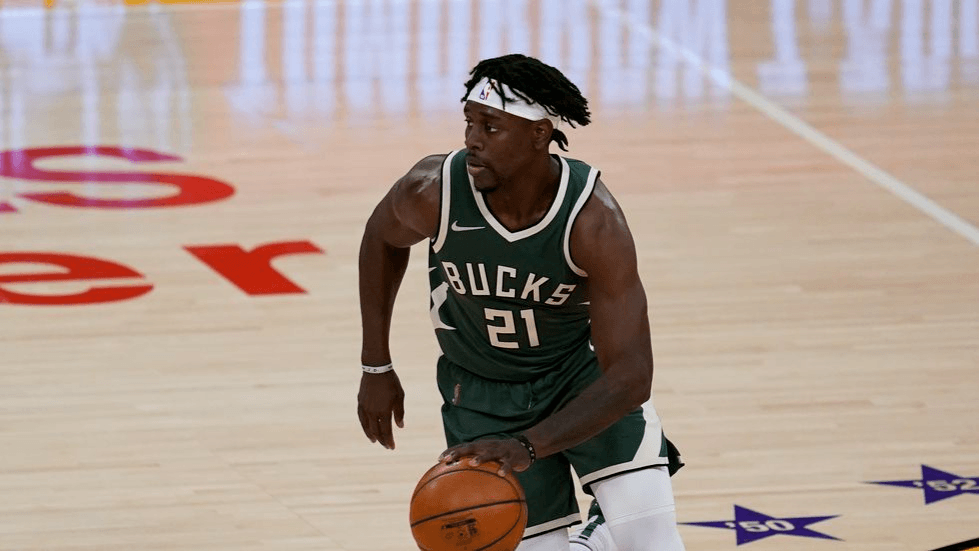 For the past couple of seasons, Milwaukee has been trying to figure out what pieces would best unlock their star player. Now they are being forced to learn how to play without him.

The All-Star forward has missed the last six games and the Bucks are just 3-3 in those contests. They have won their last two but victories over Orlando and Minnesota are hardly impressive given the state of those teams. The Bucks are solid favorites in this one but the home underdog Hawks seem to be the consensus play. That line is likely to move.

For Milwaukee to get another win without their star they are going to need G Jrue Holiday and F Khris Middleton to be on their game. Holiday is a great candidate for a big game as the Hawks are very limited in the backcourt right now. He will not have to expend too much energy chasing around Trae Young either.

The Bucks have not been great as road favorites this season. They are just 11-15 ATS when they are supposed to win on the road.

Hawks Will Be Interesting…When They are Healthy

It was no surprise that Atlanta fired coach Lloyd Pierce, as the team just wasn’t winning and they had had enough. With veteran coach Nate McMillan already on the staff he was a no-brainer to elevate into the role. Now the question is why they didn’t do it sooner. Since elevating McMillan, the Hawks are 16-5 SU.

The Hawks' recent form is impressive given that they are also dealing with significant injuries too. Their star is Trae Young and he has been out lately. Also, starting forwards John Collins and DeAndre Hunter have been out for weeks.

Missing those two was challenging, but when you have a creative player like Young it can make a big difference. Now they are winning games with Brandon Goodwin running the point, and he is scoring as well. With all of their lineup absences, they need him to do more than just move the ball around.

Atlanta definitely needs to be at full strength if they want to be knocking off teams like Milwaukee in a seven-game playoff series. In these games, just like the Bucks, they are able to get some players more experience in different roles, and that can only help with long-term success. Even though they are at home and an underdog, they are a popular play tonight against Milwaukee.

Since the Hawks made the coaching switch they are an amazing 15-6 ATS. They are not just winning, they are beating market expectations.