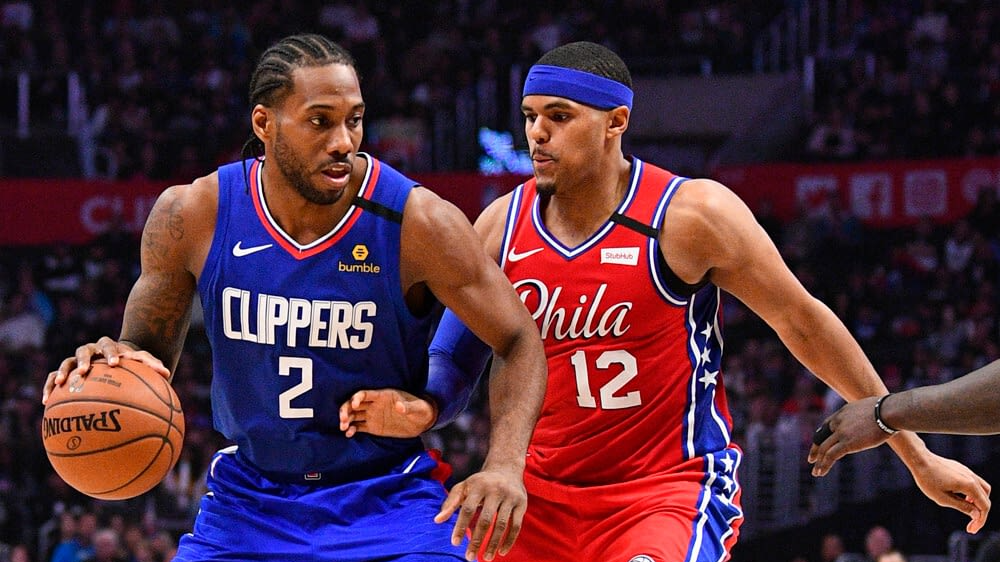 Limited capacity at the AT&T Center means that tonight’s Los Angeles Clippers vs San Antonio Spurs matchup will not see as many boos for Kawhi Leonard as there likely would be otherwise. But the Spurs will be looking to make Kawhi’s return to San Antonio an unpleasant one themselves, even without a full house in the stands.

That will be easier said than done, as this Spurs squad is clearly inferior to the Clippers club that is coming to town. Results also that the Spurs are a much better team on the road than they are at home, which further plays into the hands of the Clippers. Can the Spurs buck their own trends and tonight’s NBA odds and take the win, or will their former star lead the Clippers to triumph?

For the Clippers, this double dip in San Antonio will be their last road games until April 13. Going into their nine-game homestand in good form will be vital, and they go into this trip with consecutive home wins over the Hornets and Hawks.

After being held to one of their worst offensive performances of the season in last Wednesday’s 105-89 loss at Dallas, the Clippers put up 125 and 119 in their wins over Charlotte and Atlanta. The Clippers are a much better team offensively at home, averaging 117 points per game at home and 112.7 on the road. But that 89-point showing against the Mavs is very much an uncharacteristic one for a team that has been held under 100 points only five times in 44 games this season.

The Clippers have not had a fun time on their travels recently, coming in at 2-6 SU and ATS in their last eight road games. That is a big red flag for tonight’s game.

Spurs Need to Steady the Ship at Home

The Clippers’ road issues would be an even bigger red flag were the Spurs not dealing with their own issues at home.

This season, the Spurs are only 10-11 SU and ATS at home, and they have recorded consecutive SU wins at home only twice this season. They come into tonight’s matchup off of a 100-97 home loss to the Charlotte Hornets, who were playing their first game without the injured LaMelo Ball.