Dallas Looking For Upset Win in Rematch With Clippers 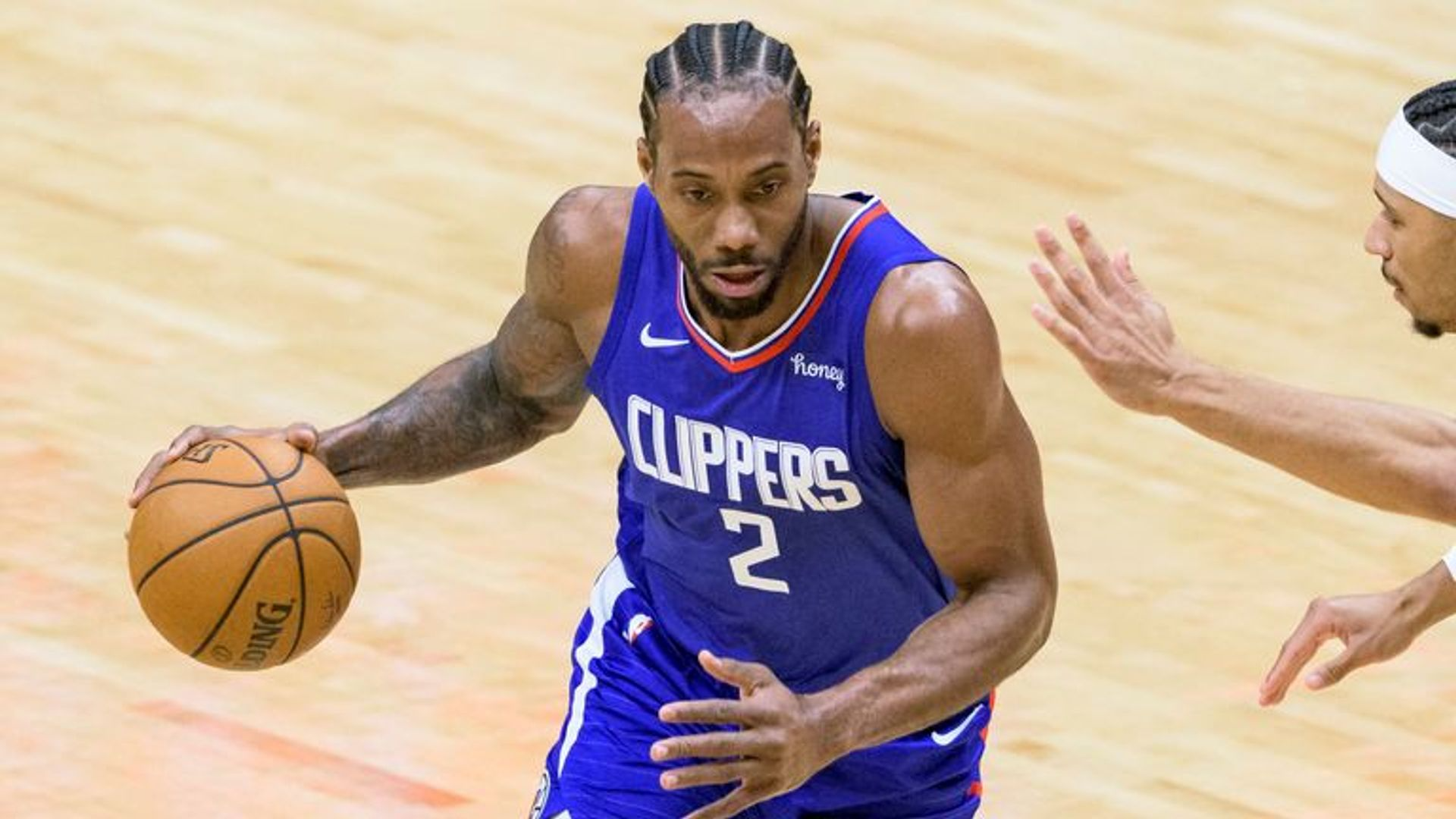 We have a fun bit of star power in tonight’s Los Angeles Clippers vs Dallas Mavericks rematch, with Luka Doncic facing off against Kawhi Leonard and Paul George. After winning Monday night, today’s NBA odds favor the Clippers to seal the sweep tonight.

These teams just met on Monday with the Clippers getting the win, 109-99. Both get the luxury of a day off before tonight’s anticipated rematch on ESPN.

The Clippers are not quite whole with injuries claiming pesky point guard Patrick Beverley and big man Serge Ibaka. Both are key players, especially on the defensive side of the ball. That makes that much more impressive that they held the Mavs to just 99 points in the win.

Kawhi Leonard led the team with 22 points. That is no surprise, but what was were the over 40 minutes he played. That was a season-high for a player who is one of the most managed in the NBA. With a day off, there is no reason to be overly concerned. In fact, it is the opposite. Knowing that the Clippers are going to be more willing to play him more makes it easier to be comfortable backing them. You still have to know which nights they are giving him the night off, but they seem to be ramping up. We will have to keep watch.

L.A. is in a great spot to get another win over Dallas tonight. They are only covering 55% of the time as road favorites though.

Dallas was a disappointment to start the season. But the Mavs were able to get over .500 before the All-Star break and are 2-2 since play resumed.

They played a lot of the first half without the likes of Kristaps Porzingis and Josh Richardson. That put a lot on Luka each night, and there were some nights when the load was too much.

Doncic is having another great season. He is averaging 28 ppg with more assists than he was getting a year ago. Also, lately, his shooting has been much better. His percentages from the field and from deep would all be career highs if the season ended today.

Unfortunately, that does not make the Clippers any better a matchup for the Mavericks. With Leonard and Paul George, they can put an elite defender on him for nearly every possession. Yes, Luka had a triple-double on Monday but look more closely and you see that he shot only 9 for 23 and committed 7 turnovers. It was hardly the cleanest night.

If they want to get a win tonight, they might want to use him more off the ball even though it is hard to get it out of his hands.

Dallas is 2-2 SU and ATS as a home dog this season. They have to try something else.