The Other L.A. Tries to Create Some Magic in Beantown 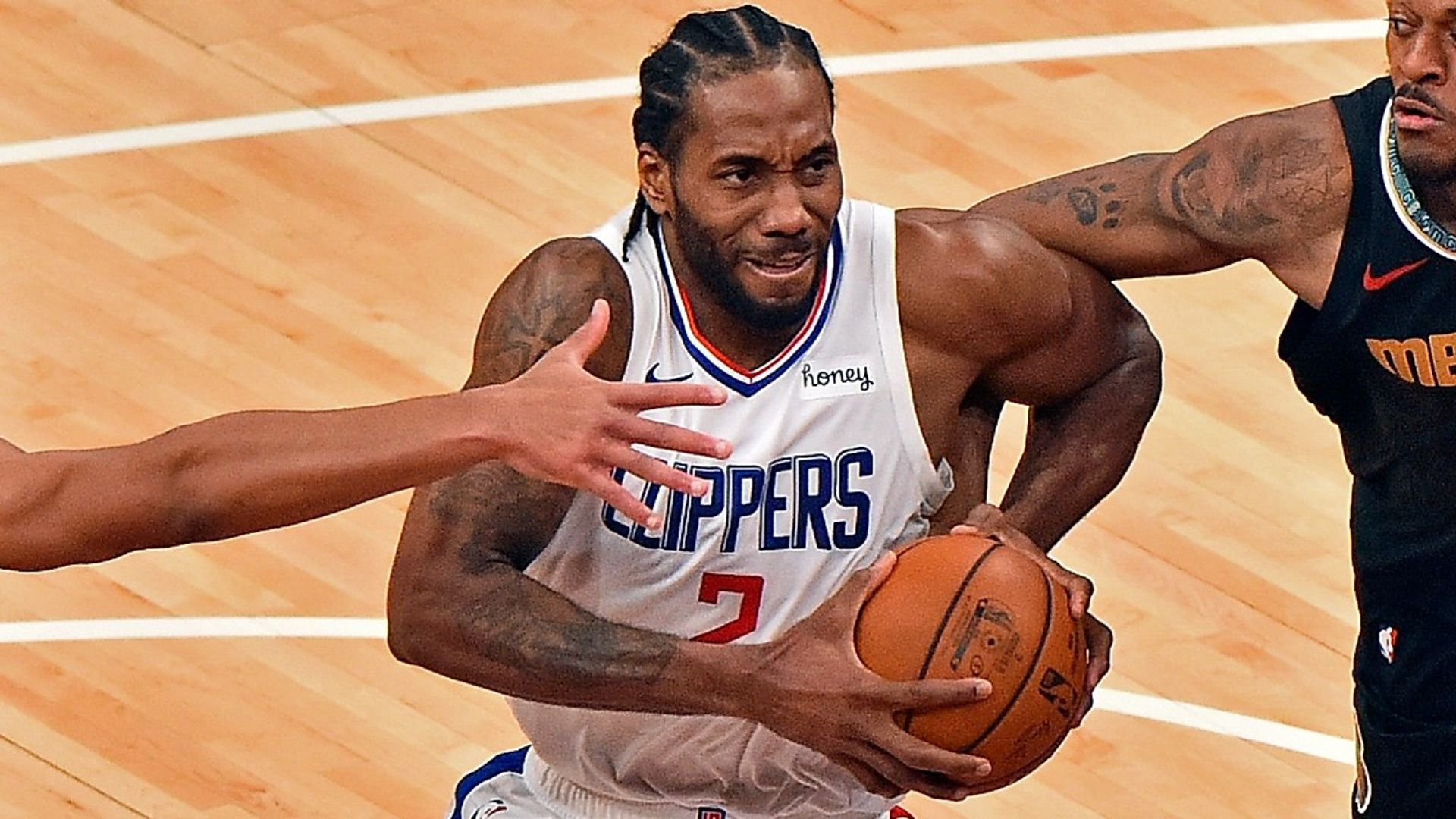 Lakers vs. Celtics might be the best rivalry in the NBA, but the same cannot be said for Clippers vs Celtics. However, I still think we get a great game tonight on TNT.

The Clippers might be the best team in the NBA, but right now they are looking up at the Lakers in the Pacific Division and the Utah Jazz in the Western Conference. On Sunday, the lost on the road to Giannis Antetokounmpo and the Milwaukee Bucks, falling 105-100. They just couldn’t hold the Bucks off in the fourth, but not a lot of teams have that level of finishing kick.

The Clippers have been back at full strength for a while and are looking good. There are some rumors they might trade for Raptors point guard Kyle Lowry, which is dubious. However, Lowry is the kind of player who could push the Clippers over the top. Kawhi Leonard’s credentials are impeccable, but are there enough winners on this team? Paul George still needs to prove his credentials in the games that really matter.

These teams match up really well because those two can guard the Celtics' best players, Jayson Tatum and Jaylen Brown. The talent that the Clippers have beyond their top duo is higher-end and more experienced though. That gives them an advantage.

Can the Celtics Catch Some Consistency?

Jaylen Brown and Jayson Tatum have been one of the best duos in the NBA this season, averaging a combined 50 points per game. That is a nice baseline for success, but Boston has been struggling around them. Injuries have not helped either.

Rugged guard Marcus Smart is still out, and the Celtics are really going to miss him in this one. He probably would have guarded one of the big guns for L.A. and been a thorn in their side all game. They are missing that peskiness more than they realize. Nobody else on the team has any sandpaper in their game.

Kemba Walker began the season on the injured list, and it has taken him a while to find his game. He has not been efficient, but at least he is putting up numbers lately. The veteran guard has scored 20+ in six of Boston’s last eight games. They are 5-3 SU in those contests, so maybe the Celtics will keep winning more as things progress.

Boston is 2-0 SU on their current homestand and looking to keep it rolling in this tough matchup.