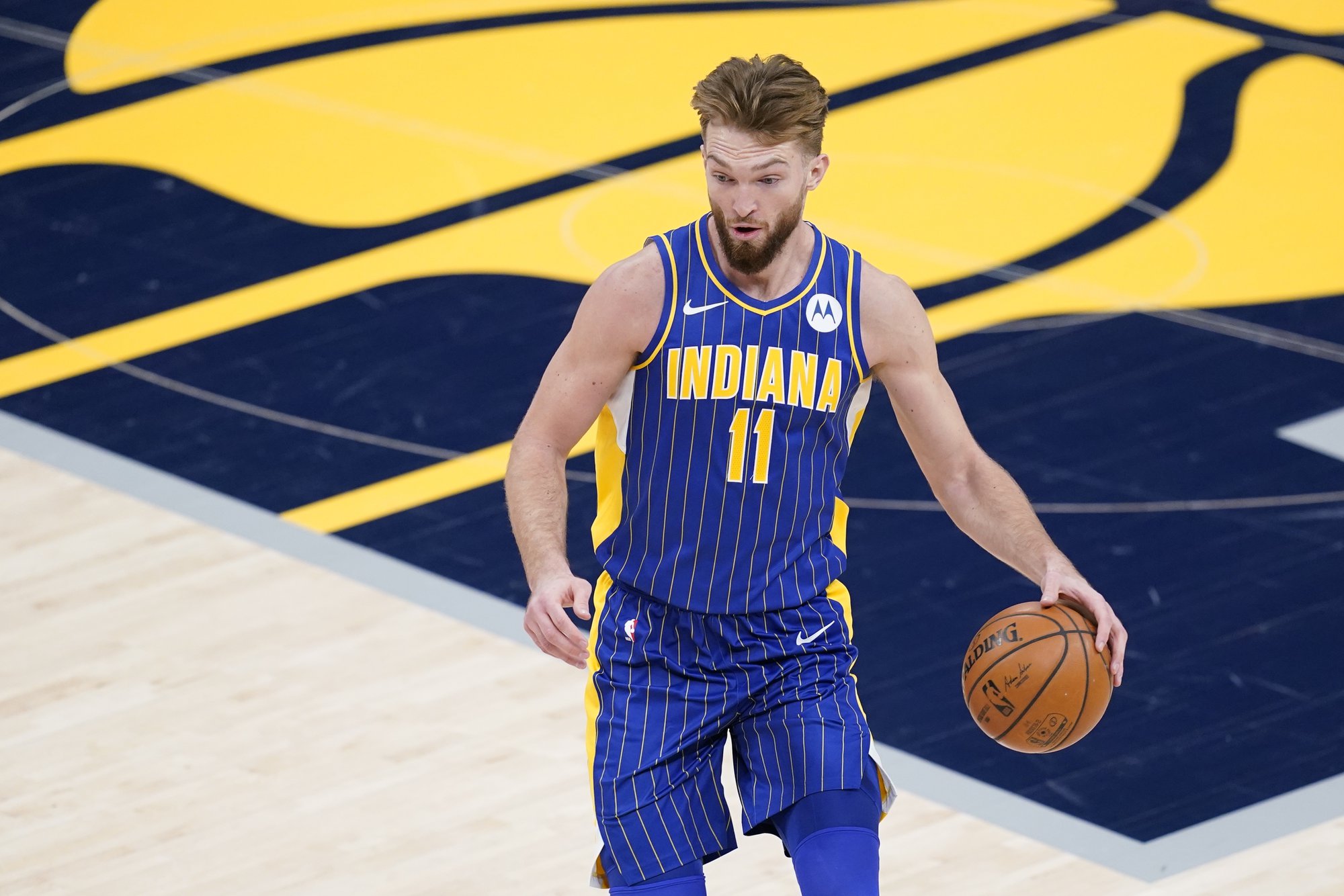 The Indiana Pacers head into tonight’s game against the Phoenix Suns with an against the spread record of 0-7 in their last seven games. The Pacers have failed to cover the spread since February 17th against Timberwolves. They now hold the second worst spread record in the NBA at 14-22. The only team that’s been a worse bet this season is the Houston Rockets, who have an ATS record of 12-24.

They’re set as 6.5-point road underdogs at FanDuel Sportsbook when they take on the Suns in Phoenix tonight.

The Pacers rebounding has been the cause of their problems

Much like how it’s hard to have a good football team without an offensive line, it’s hard to win in basketball when you don’t rebound. The glaring issue for the Pacers this season, especially over this recent skid, is their complete lack of rebounding. They rank dead last through the past seven games in rebounds, grabbing just 36.1 rebounds per game. The next closest teams are the Rockets and Raptors, who are averaging 38.4 rebounds per game. That means the Pacers are grabbing an average of 2.3 fewer boards than the next worst rebounding teams.

If you look at just the past three games, the Pacers are grabbing just 44 percent of boards. That is an astoundingly low rate for an NBA team. Don’t expect this recent skid to get any better until Indiana decides to start going after these loose balls.

The Suns have covered the spread in five-straight games

While the Pacers are on the worst skid in the NBA, the Suns are on the opposite side of the spectrum. Phoenix has covered in five games in a row, which ties them with the Grizzlies for the league’s longest current streak of covering the spread.

The Suns’ success at the betting window hasn’t just been a recent story either. Their 25-11 ATS record is even with Utah Jazz for the best ATS record in the NBA.

Not many people expected the Suns to be a contender this year, but their statistics have shown that this isn’t a fluke. Phoenix ranks 5th in the NBA in effective field goal percentage and, almost just as importantly, are committing the 4th fewest turnovers per possession. Don’t count out the Suns come playoff time.

The Pacers have been a great OVER bet

NBA picks for tonight’s matchup back the over, and so do the Pacers’ numbers. Despite being a horrid bet against the spread, the Pacers have been cashing tickets for OVER bettors this season. The OVER is 21-15 in their games this season. That ranks them among the best in the league.