Confidence in Curry, Warriors to Cover Large Spread in Phoenix 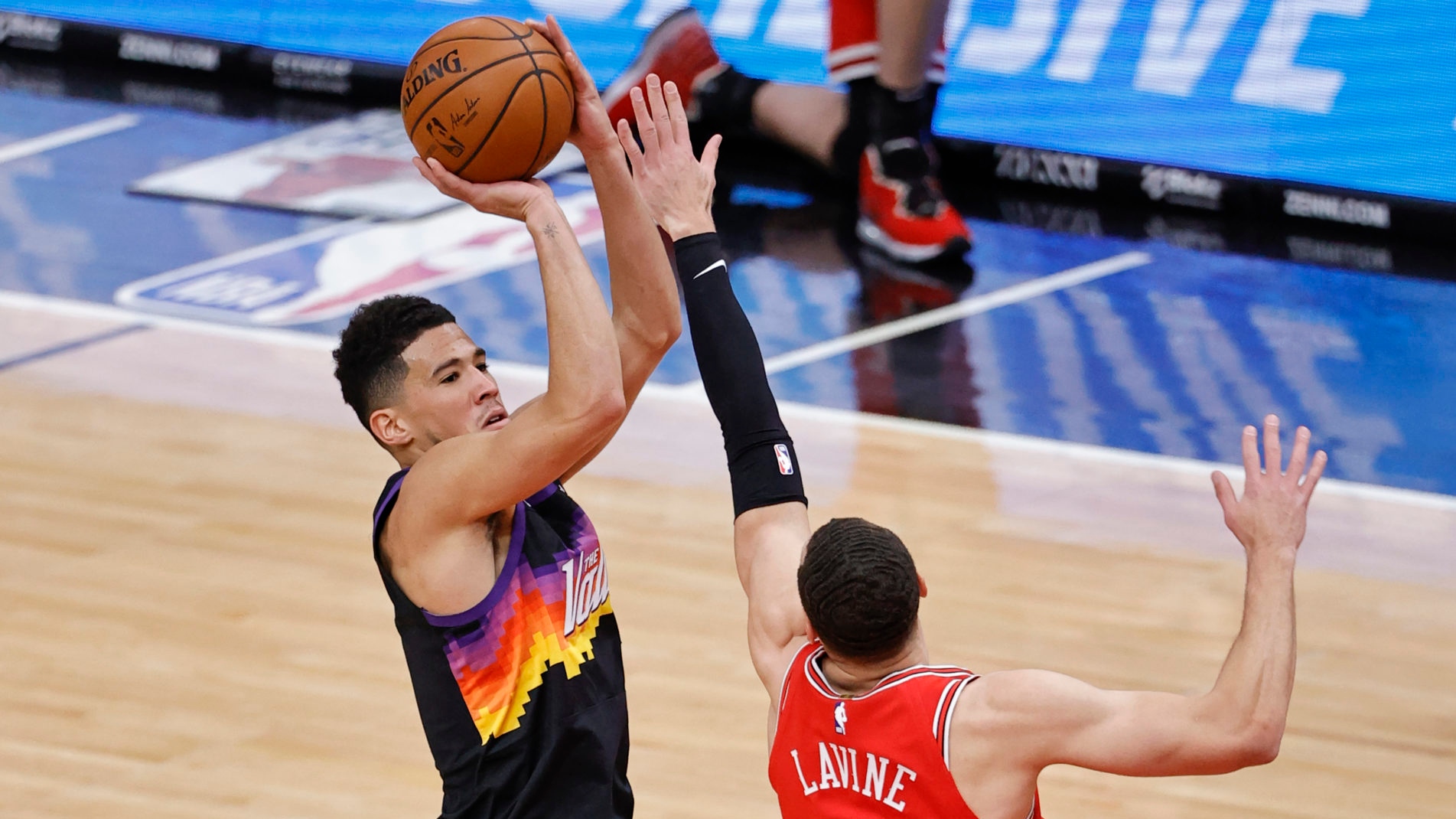 The first Golden State Warriors vs Phoenix Suns matchup of the season proved to be a major turning point for the Suns. The Warriors could use a similar result in tonight’s rematch. The visitors had a disappointing loss last night, but they should cover as heavy dogs in the desert.

Warriors Worth a Look Tonight

Ahead of tonight’s game, the Warriors are an 11.5-point underdog at BetMGM, which indicates the stiff challenge that awaits Golden State.

As if they did not have enough of a challenge, they go to Phoenix after a tough loss in Portland. Draymond Green’s three put the Warriors up 106-103 with 1:43 left, putting them on track for a key road win. But Golden State did not score again, and Damian “Dame Dolla” Lillard came up money in the clutch yet again to send the Warriors to a 108-106 defeat.

Their play this season backs a positive response tonight. First, Golden State has not lost three games in a row SU at any point this season. Also, the only time they failed to cover in three straight games was at the very beginning of the season. So even if the Warriors fail to stop the Suns, be confident in them to cover.

Can the Sizzling Suns Be Stopped?

The Suns have moved to second in the Western Conference standings, and it is no fluke. Sure, the Los Angeles Lakers and Clippers have had some injury issues, but the Suns are where they are on their own merit.

Expectations were high coming into the season, but they are exceeding even those expectations. And it all started with a win over the Warriors on January 28. At the time, the Suns were sliding, having lost six of eight after a 6-2 start. But they stomped Golden State by 21 that night, and they have not looked back since. The Suns are now 15-3 SU and ATS in their last 18 games, and they are rapidly gaining traction as a serious contender in the West.

It is tough to see the Warriors coming out with the win, given how well the Suns are playing right now. But consensus picks back Golden State to keep it close enough to cover, and that is the outcome to back here.