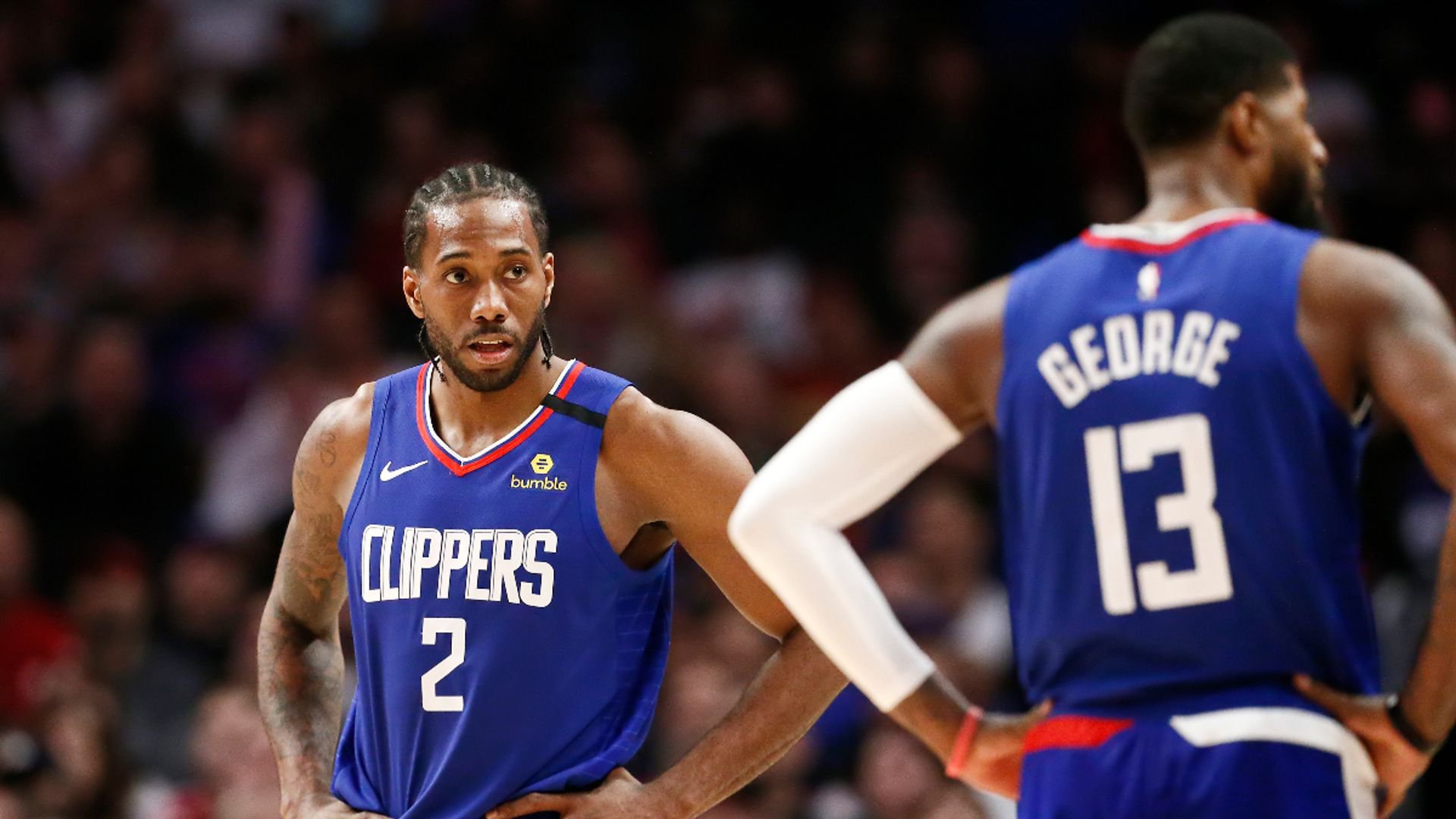 Tonight’s Golden State Warriors vs Los Angeles Clippers matchup is important for both teams, as they both come out of the All-Star break needing to break a three-game losing streak. Tonight’s NBA odds have the Clippers as a solid favorite at home, but home fortunes have been mixed for the hosts over the last month.

The Clippers may be somewhat vulnerable at home, but the Warriors have not exactly lit it up on the road. They are 7-12 on the road this season, and their current three-game losing streak is all road games. Over their last 10 road games, Golden State has only three wins.

The odds don’t favor the Warriors tonight, which starts and ends with the fact that the Clippers are superior. But Golden State already won at the Staples Center this season, defeating the Lakers 115-113 on January 18. They also own a win over the Clippers this season, as they scored a 115-105 home win on January 8.

Steph Curry was rested for the Warriors’ last game before the All-Star break, a 22-point loss at Phoenix. But he will be on the court tonight, and a big game is likely. This season, Steph has averaged 29.9 points per game on the road and 32 points per game in five Thursday games this season. In his career, Steph has played significantly fewer games on Thursdays than any other day, but he has a higher scoring average. In 67 career Thursday games, Steph averages 26.0 points per game.

The Clippers had a disappointing end to the first half, losing three in a row and four of five. Their stretch before the All-Star break was rather disappointing because they could have easily gone 3-0 instead of 0-3. But they came away with no wins, failing to close out even one win against the Bucks, Celtics, or Wizards.

The Phoenix Suns have surged past both the Clippers and Lakers, and the Clippers now sit fourth in the Western Conference. It is not time to panic, however. This is a very talented team, and some helpful additions could come before the trade deadline.

The Clippers should have both of their big stars on the floor tonight, and that will make a big difference. The Clips are better at home, posting a 12-6 home record and a 12-8 road record. Additionally, they are a much more dangerous team with Kawhi Leonard and Paul George in the lineup together.

There is a split among NBA picks about whether or not the Clippers will cover tonight. With it being the first game out of the break, staying away from the spread might be the better idea. Instead, keep an eye on live betting instead to see how things play out.