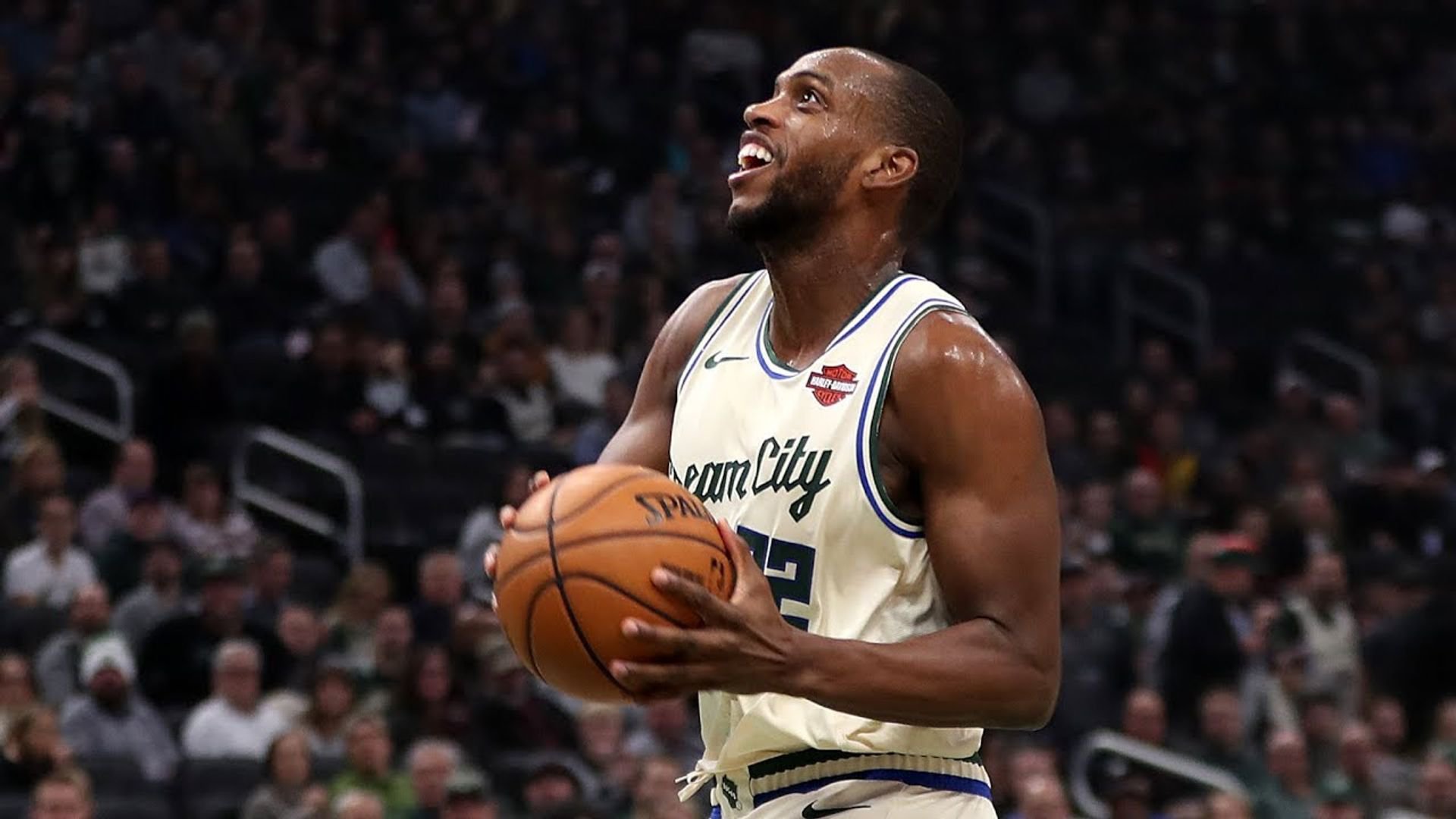 Nikola Jokic led a big fourth-quarter comeback against the Chicago Bulls last night, but do not expect tonight’s Denver Nuggets vs Milwaukee Bucks matchup to turn out the same way. The Bucks have caught fire at just the right time, and they should score their sixth win in a row tonight.

The Nuggets (19-15) have been maddeningly inconsistent this season. Last night was another example of that, but it turned out well in the end. The Nuggets led the Bulls by double digits late in the third, only to fall behind in the fourth. But they rallied thanks to a monster fourth quarter from their NBA MVP candidate. Jokic scored 17 points in the fourth and finished with 39 points, and he finished an assist shy of a triple-double.

Giannis, Bucks Gearing Up for Strong Second Half

The Bucks (21-13) have had their own issues with consistency this season, but they are hitting their stride at the right moment. Sunday’s 105-100 win over the Los Angeles Clippers was their fifth straight, matching their longest streak of the NBA season.

As well as the Bucks are playing, their best should come once Jrue Holiday gets back in the groove. Holiday returned against the Clippers after a 10-game absence, shooting 1 of 5 and scoring two points in 18 minutes. This current run is being powered by Giannis being Giannis. That means four straight 35+ point games and an average of 35.6 ppg and 13.8 rpg in his last five games.

These two teams have met already this season, with the Bucks claiming a 125-112 win in Denver three weeks ago. Khris Middleton flirted with a triple-double, posting 29 points, eight rebounds, and a season-high 12 assists. Interestingly, Tuesdays are one of Middleton’s worst days of the week, both this season and throughout his career (see here and here).

Even with that strange stat in mind, consensus picks back the Bucks to take the win tonight. However, they also back the Nuggets to cover the spread. Given the run the Bucks are on and the Nuggets’ unpredictable nature across 48 minutes and across the season, there are better options for side bets tonight.

On the other hand, the juice across the board appears to favor the over. The over is 13-5-0 in Denver’s road games, while it is 11-7-0 in Milwaukee’s home games. The over was the result in the first meeting, and it should be tonight as well.