Recent Offensive Outbursts Favor the Over as Grizzlies Host Nuggets 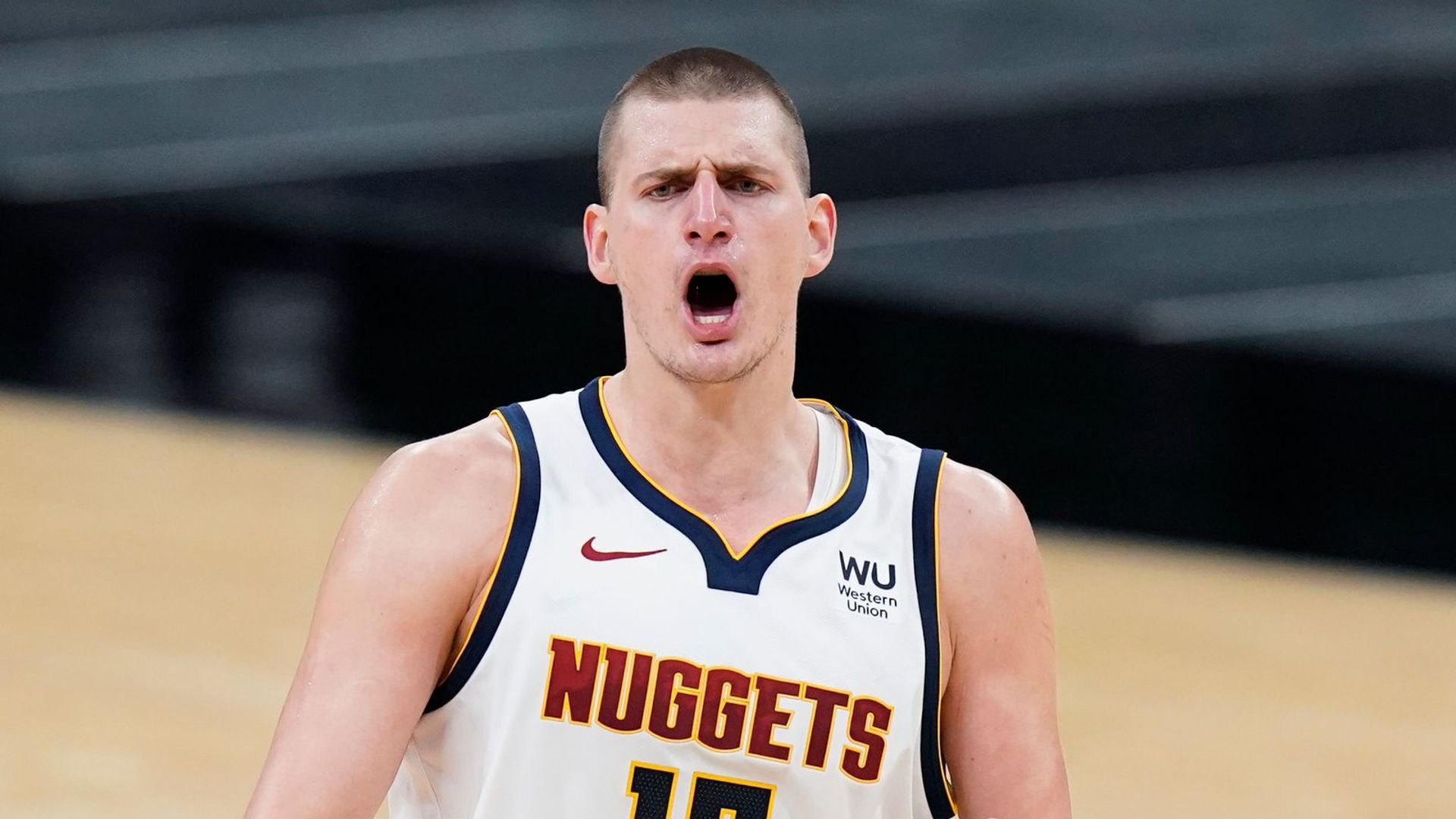 The early game on tonight’s national TV slate features a Denver Nuggets vs Memphis Grizzlies showdown that shapes up to be one of the best games of the night. The Nuggets start the second half hot, and they have been one of the better road teams in the NBA. Meanwhile the Grizzlies opened the second half on Wednesday with a resounding win over the Washington Wizards.

Online sportsbooks view the Nuggets as a slight favorite on the road, but they must see off an improving and dangerous Grizzlies team.

Nikola, Nuggets Rolling on the Road

Tonight’s visit to Memphis marks the end of five straight road games for the Nuggets, and a 5-0 mark is on the line. Consistency has been an issue for the Nuggets this season, which is why they are fifth in the Western Conference.

Expect the Nuggets to produce tonight. They shoot nearly 40 percent from three and average 116.2 points per game on the road. In their win streak, they are averaging 121.3 points per game. Nikola Jokic has two triple-doubles during the streak and was three total assists from having four in four. Jokic is +200 at FanDuel Sportsbook to record a triple-double tonight. Those are pretty good odds given his current form.

Grizzlies Look to Build Off of Convincing Win

The Grizzlies have also been inconsistent but are also rounding into form. Wednesday’s 127-112 win over the Washington Wizards was their third in their last four games. The lone defeat was a 112-111 loss to the Milwaukee Bucks, which the Grizzlies lost on a last-second shot.

The Grizzlies have been much better offensively and defensively on the road than at home. But they just had one of their best home performances of the season against the Wizards, which is something to build from.

Both of these teams are to be backed with caution because of unpredictability. The Grizzlies have 12 double-digit wins and 11 double-digit losses. The Nuggets, meanwhile, have lost both home and away against both the Kings and the Wizards this season.