The Over Is the Consensus for Denver’s Trip to Chicago 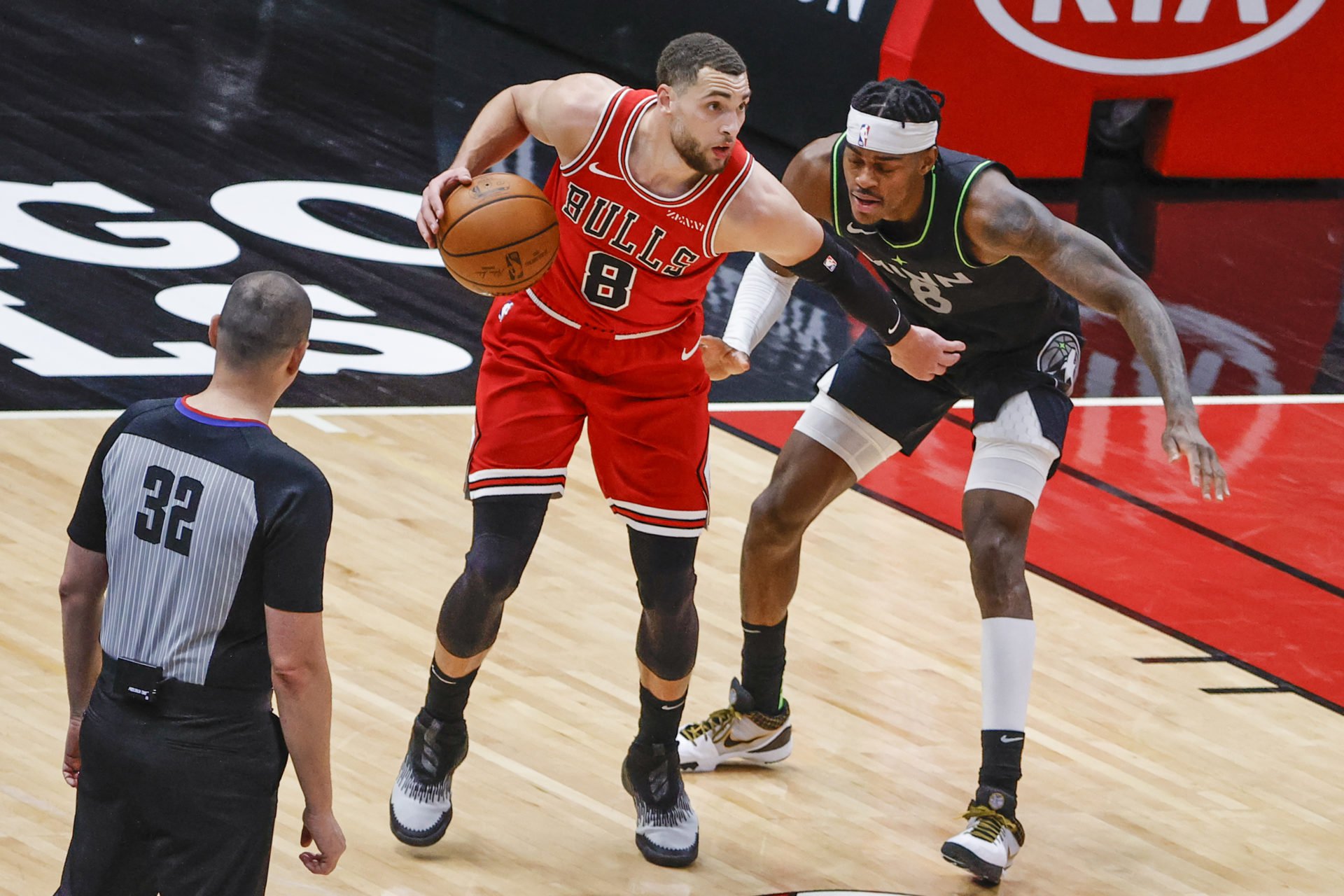 Two unpredictable, entertaining teams face off tonight in a Denver Nuggets vs Chicago Bulls clash that should be high-scoring.

When the Nuggets are at their best, they can hang with and beat anyone in the league. For evidence of that, look at their resounding wins over the Jazz and Lakers this season. However, they have not shown their best consistently enough. As a result, they are only seventh in the Western Conference almost halfway through the season.

The last week is the finest example of Denver’s inconsistency. Last Tuesday, they edged the Portland Trail Blazers, who were hot before their current four-game losing streak. They followed that with a home loss to the Washington Wizards, which featured one of the worst end-of-game sequences in recent memory. Clearly they thought it better to avoid such situations, as they went to OKC and destroyed a dangerous Thunder team by 30 on Saturday.

The Nuggets have a leading NBA MVP candidate in Nikola Jokic and an All-Star caliber scorer in Jamal Murray, which can win them a lot of games. But they have not had a single instance this season in which they allowed under 105 points in back-to-back games. They can often score enough to make up for their defensive deficiencies, which may be necessary to win tonight. However, those defensive deficiencies have shown up the most on the road. The Nuggets allow 111.6 points per game on the road, compared to 110.7 points per game at home.

Young Bulls Look to Bounce Back

Tonight, the Bulls will be looking to finish much better than they did last time out against the Phoenix Suns. The Bulls led by seven going into the fourth quarter in Friday’s game, but they were outscored 32-16 in a 106-97 loss.

It was a disappointing result, but the Bulls are making strides in Billy Donovan’s first season. Chicago is seeking a seventh win in ten games and a fourth home win in five games. The Bulls are in the periphery of the playoff conversation in the East because of their scoring exploits. With Zach LaVine showing why he is once again an All-Star, the Bulls have scored 120 or more points five times in their last nine games. Three of those instances have occurred in their last five home games.

Just as the Nuggets are regularly allergic to making defensive stops, the Bulls are as well. The Bulls allow 114.8 points per game at home, which is on par with their overall average this season. Unsurprisingly, consensus picks are all in on the over in tonight’s Nuggets vs Bulls matchup. With the scorers that are on both sides and the high scores that are frequently present for both teams, anything other than the over would be a major surprise.