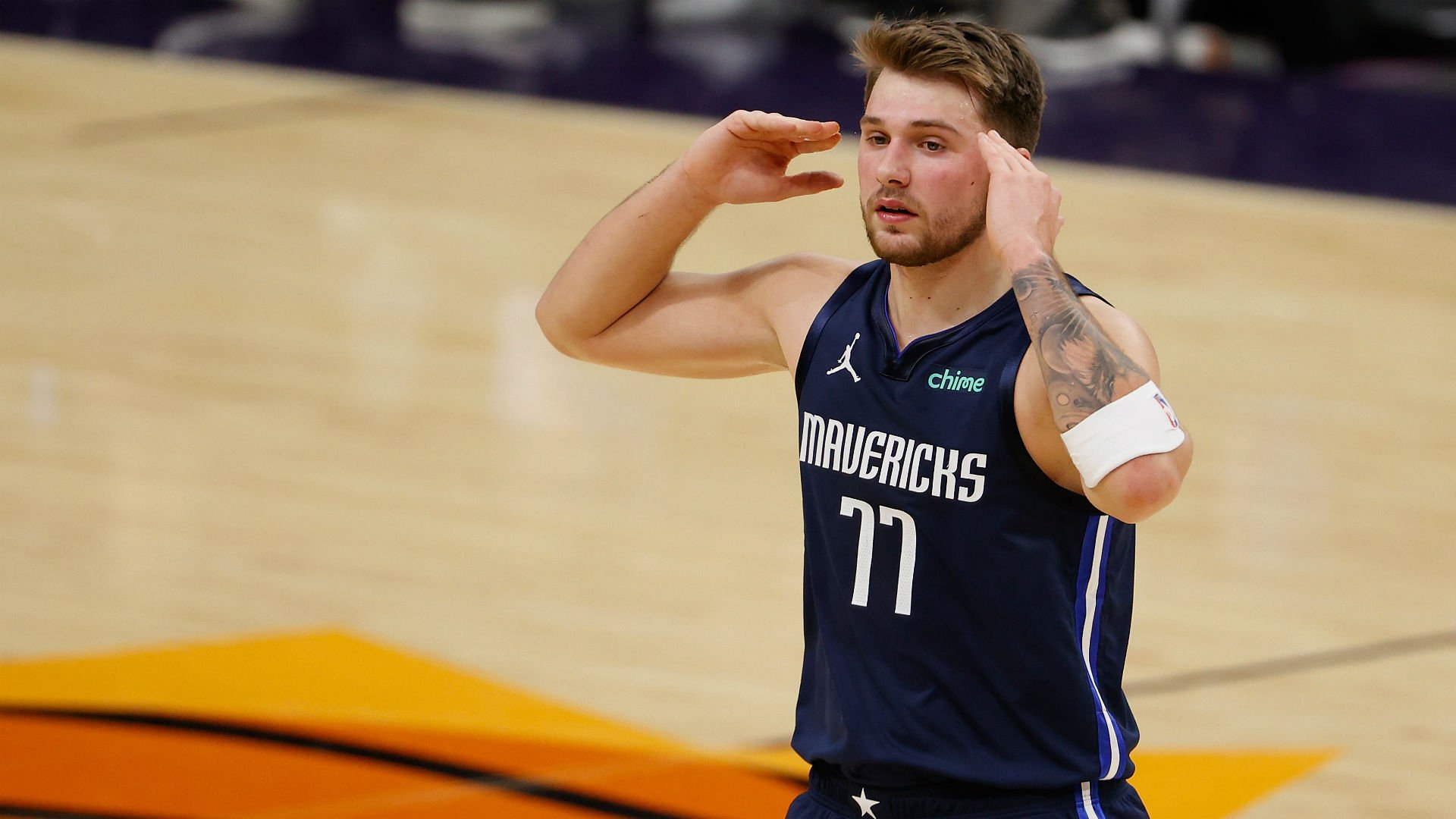 It’s hot vs cold tonight in the Sunshine State, as the Dallas Mavericks vs Orlando Magic matchup pits the surging Mavs against the sliding Magic. The Mavs are getting hot at the right time, and their recent success should continue tonight.

The Mavs go into tonight’s visit to Orlando after an impressive win at Brooklyn on Saturday. No, they did not have to face the entire “Nets Experience” as Kyrie Irving and Kevin Durant did not play. However, a road win is a road win for this crew and they are now back to .500 on the NBA season.

Kristaps Porzingis is back in the lineup for Dallas after a couple of weeks out. That should make a huge difference tonight and going forward. Now that he is back, the Mavericks can potentially have some sustained success and get back to where we thought they would be coming into the season.

Orlando has gained some respectability over the last few weeks, picking up a few wins along the way. However, the Magic are still a limited team and is one of the league’s worst offensive teams, averaging only 104.9 points per game. The Mavs may not necessarily put together an impressive defensive effort like they did against the Nets, who they held to under 100 points. But as long as they reach their season average of 112 ppg, they should leave Orlando with a win.

Also, Dallas has been much more profitable on the road this season too, they are 9-7 ATS. They could not be getting Magic in a better spot either. The Magic have lost and failed to cover in three in a row. Consensus picks give the Mavs the edge to cover tonight, and that is the way things should go. Additionally, keep an eye on the Luka Doncic points-rebounds-assists player prop, as the Magic will likely struggle to contain him.