With Doncic Back for Dallas, Is the Over the Play in Denver? 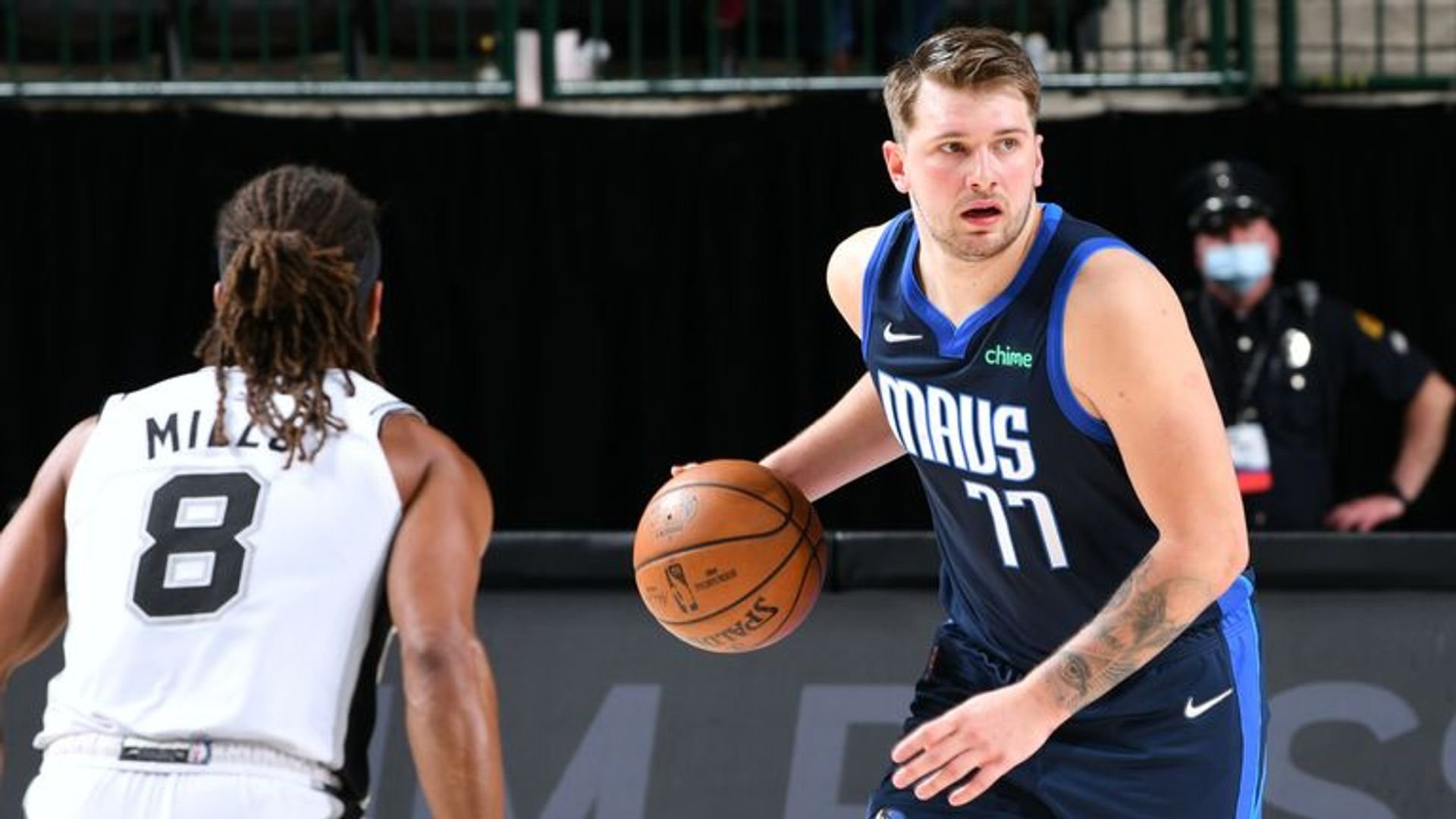 Tonight’s Dallas Mavericks vs Denver Nuggets game features two of the NBA’s hottest teams. The Nuggets have won five in a row, while the Mavs just had a four-game win streak get snapped. This game shapes up as the best game on today’s NBA schedule. NBA odds reflect that possibility, with the Nuggets favored by a slight margin.

The Mavs were unable to start the second half on a winning note. falling 116-108 to the Oklahoma City Thunder on Thursday. All things considered, it was not a bad result for the Mavs. Both Luka Doncic and Kristaps Porzingis missed the loss, which came on the back end of a back-to-back.

Doncic and Porzingis will both be back on the court tonight, so the Nuggets will have their hands full. When the two teams last met, Doncic had a huge all-around game with 35 points, 11 rebounds, and 16 assists in a 117-113 loss in Dallas on January 25. Doncic has only two triple-doubles since, but the Mavs have won 10 of 13 to make a move in the standings. Porzingis and the supporting cast have made key contributions in that stretch, lightening the burden on Doncic.

Defense is not their strength, but they had been better in that area before Thursday’s loss. Their loss to the Thunder was only the second time in their last eight games that Dallas gave up 115 or more points. The over is only 8-10 in the Mavs’ road games this season as well. But tonight shapes up well for the over with two dangerous offensive teams facing off. During their 10-3 stretch, the Mavs are averaging 115.7 points per game.

The Nuggets return to the friendly confines after a successful road swing. They have been streaky on the road this season, with a 7-2 start followed by a 1-6 stretch. They’re trending back up now thanks to a 5-0 road run, which came to a close with last night’s 103-102 nail-biter against the Memphis Grizzlies.

That same streakiness has occurred at home as well. The Nuggets were 3-5 in their first eight home games this season, but they are 6-2 in their last eight.

The road team has won the first two head-to-head matchups this season, with the Mavs picking up a 124-117 overtime win in Denver on January 7. The Nuggets may be only a small favorite, but consensus NBA picks strongly back them to take the win. The under also has the edge, but less strongly. With the previous two meetings going over and a rested Doncic back in action, there is a lot to like about the over. For what it is worth, the over is 9-6-1 in Nuggets home games this season.