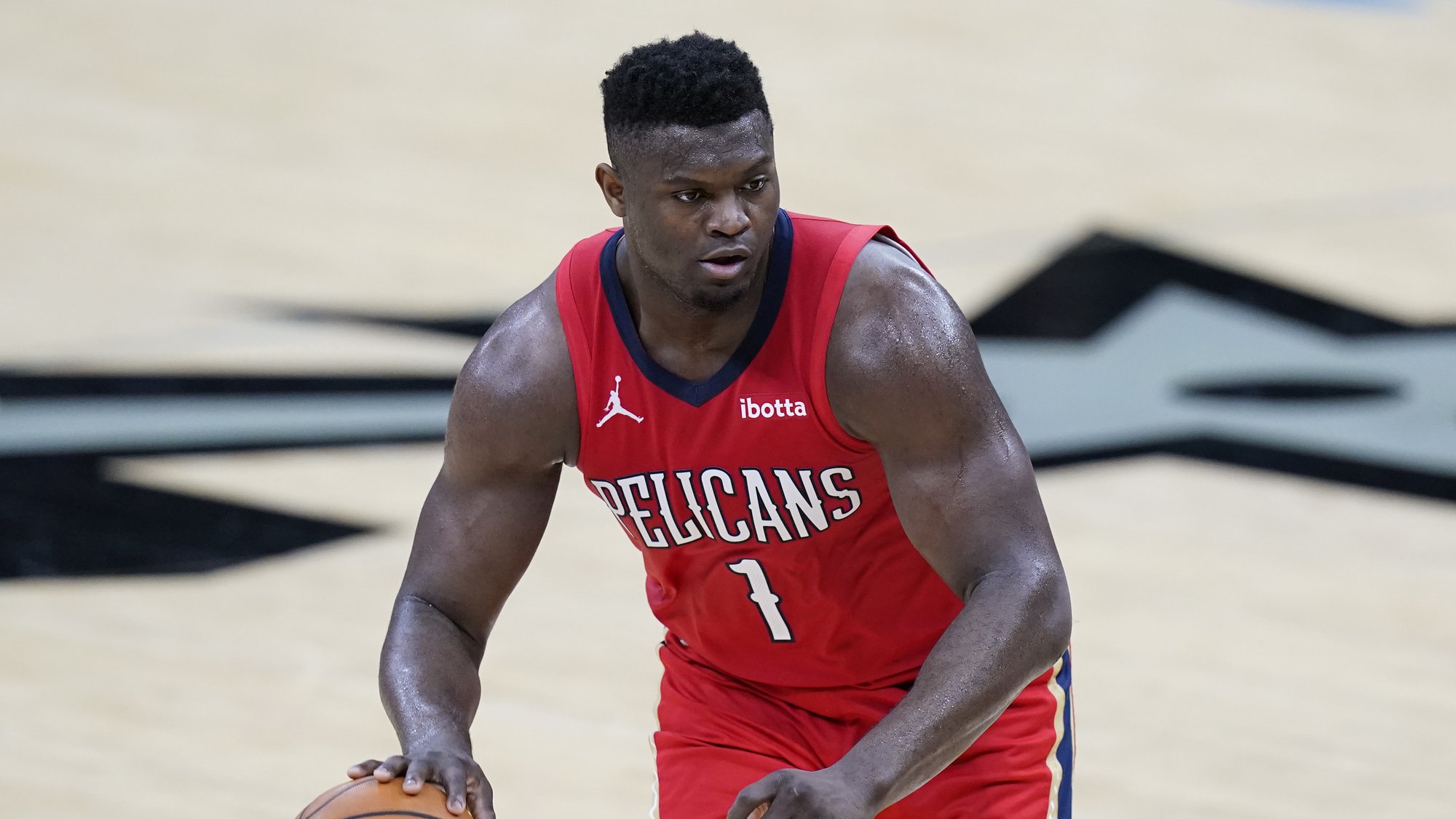 One of the best betting trends that’s flying under the radar in the NBA this season is the New Orleans Pelicans and the OVER. Heading into tonight’s game against the Cleveland Cavaliers, the Pelicans have an eye-popping OVER record of 26-10-1 which currently stands as the best mark in the league.

Tonight’s total will be the second lowest total set in a Pelicans game over their last six. Ironically, the one total that was set lower, which was 225 against the Heat on March 4th, actually stayed UNDER by 31 points and was the Pelicans lowest scoring game of the season.

What a Run it’s Been for the Pelicans

Not only do the Pelicans have a league’s best 26-10-1 record on the OVER, but the stretch of games that have gone over for them lately is astounding. If you look at a more recent sample size, the OVER is actually 13-2 in their last fifteen games dating back to February 9th.

Whether or not this trend continues on the path it’s on remains to be seen but there’s nothing in sports betting more fun than hopping on an OVER trend. Who wants to cheer for fewer points, anyway?

The Cavaliers have been the Opposite, just 14-21-1 to the OVER

What happens when an unstoppable force meets an immovable object? We’ll find out tonight.

Other Notable Trends for Cavaliers vs Pelicans

If you’re looking to bet on a side in this game, there are some contradictory trends when it comes to the Cavaliers. They’re on a 5-0 run against the spread but they’re also just 2-9 against in the spread in their last eleven games on the road. They’re set as 7-point road underdogs at FanDuel Sportsbook in New Orleans tonight.