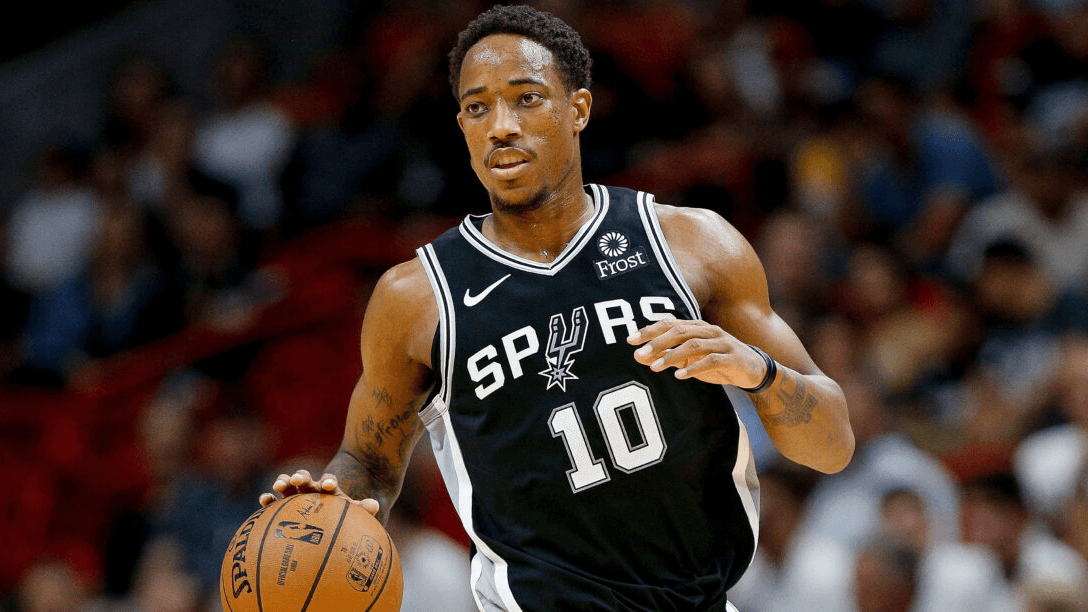 Tonight’s Charlotte Hornets vs San Antonio Spurs matchup will be a serious test of the mental mettle of the visitors. Prior to this past weekend, the Hornets were on track for the postseason, and hotshot rookie LaMelo Ball was well on his way to being named NBA Rookie of the Year. Then Ball suffered a fractured wrist in Saturday’s loss to the Los Angeles Clippers, and his stellar season now appears to be over. How will the Hornets respond tonight against the Spurs? Early NBA odds see the Spurs as solid favorites.

Ball suffered the injury on a second-quarter fall against the Clippers and even managed to play into the fourth quarter, but it looks like it will be his last action for a while. It is a huge blow for the Hornets, who are eighth in the East. Ball was averaging 15.9 points per game, 5.9 rebounds per game, and 6.1 assists per game and had played in all of Charlotte’s first 41 games this season.

Can the Hornets survive and thrive without him? Devonte’ Graham, who has 25 starts this season, now slots back into the starting lineup at the point. Ball (45.1 percent) has shot the ball much better than Graham (36 percent), but if he can shoot more efficiently while maintaining an assist-to-turnover ratio that is in the top 10 in the NBA, he will be impactful.

With Ball out, Malik Monk, Miles Bridges, and P.J. Washington must become more consistent contributors alongside Gordon Hayward and Terry Rozier. Each can occasionally have a big game, but now is the time to step up more regularly.

The Spurs are back home after playing a five-game Eastern Conference road swing. They lost to the two best teams they faced, the Philadelphia 76ers and Milwaukee Bucks, to start and end the trip. But sandwich in between those defeats were three wins, so it was a positive road trip altogether.

Now they are back home to open a vital nine-game homestand. The Spurs are 23-16 ATS overall this season but only 10-10 ATS at home. But they did cover in their last home game, a 104-77 win over the Orlando Magic 10 days ago. And other than their 35-point loss to the Sixers, there is a lot to like about their efforts thus far in the second half.

Even without LaMelo Ball, the Hornets are certainly not automatically done. That said, some adjustment will likely be necessary, and they also come in having lost three in a road by double digits against the Nuggets, Lakers, and Clippers. The Spurs are certainly not on the level of any of those teams, but they are strong opposition. Our consensus NBA picks give the Hornets the edge to cover, but the Spurs are the better bet tonight.