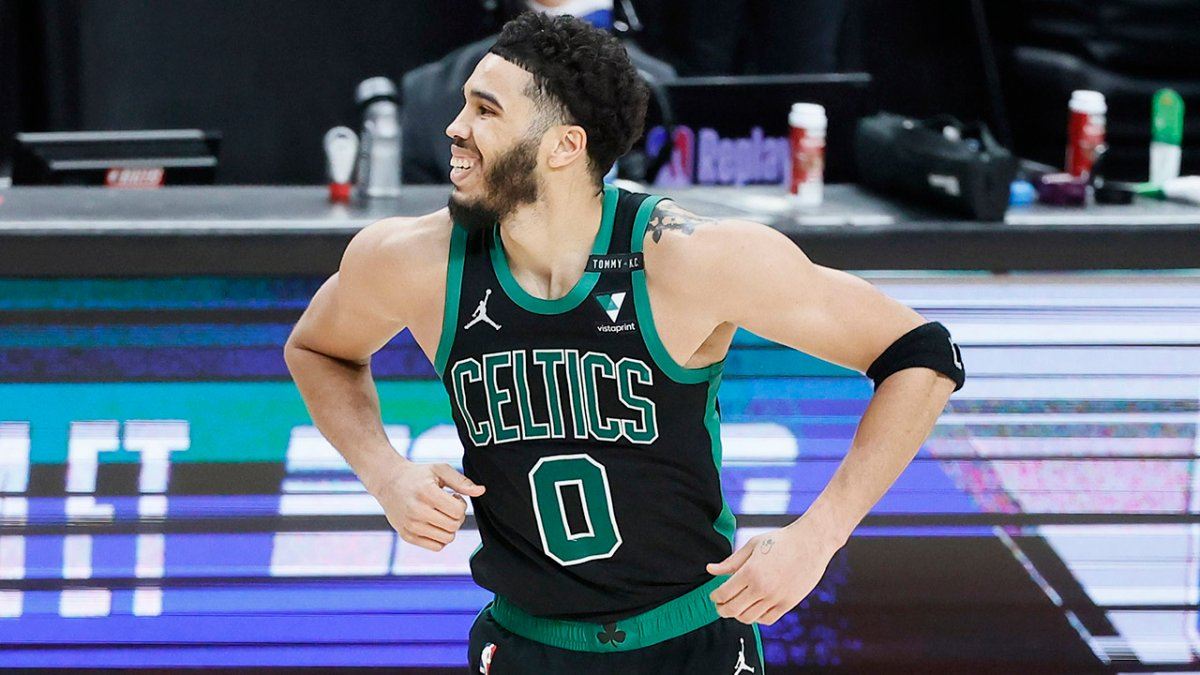 The NBA’s two winningest franchises meet in the latest edition of the Boston Celtics vs Los Angeles Lakers rivalry. Tonight’s matchup is unlikely to add to the long list of classics between the two teams, but it is an important game on both sides.

The Celtics are in the thick of the mix for the #4 seed in the Eastern Conference, currently sitting a game behind the Atlanta Hawks. They’re doing their best to keep pace in the race, going 6-1 SU in their last seven games. Like the Celtics, the Lakers are a game out of fourth, slotting in just behind the Denver Nuggets in the Western Conference standings. The reigning NBA champions do seem to be finding some stability without LeBron James, however.

Tonight is the last game of a three-game Western road trip for the Celtics, and they are looking for an impressive clean sweep. After downing the Denver Nuggets by 18 on Sunday, they edged the Portland Trail Blazers by one on Tuesday.

Tuesday’s win over the Blazers was their fourth in a row, and it was also their fourth straight road win. Both of those are timely for the Celtics with how tight things are for in the race for NBA playoff seeding. Their recent road success is especially notable. Their overall road record of 12-16 SU and ATS isn’t stellar, but four straight SU wins and five straight ATS wins have things trending up at just the right time. With five of their last seven regular-season games at home, this run needs to continue for the Celtics.

Lakers Learning to Live Without LeBron

A 6-4 SU record in your last 10 games is not overly impressive when the teams ahead of you are 7-3 (Utah Jazz), 9-1 (Phoenix Suns), 8-2 (Los Angeles Clippers), and 8-2 (Denver Nuggets) in their last 10. But given how bad the Lakers looked in their first few games after LeBron James went down with an ankle injury last month, this is progress.

However, there are encouraging signs in their recent play, so there might be reason to back the hosts tonight even though NBA odds don’t view them favorably. In fact, 83 percent of our NBA picks back the Lakers to cover tonight.