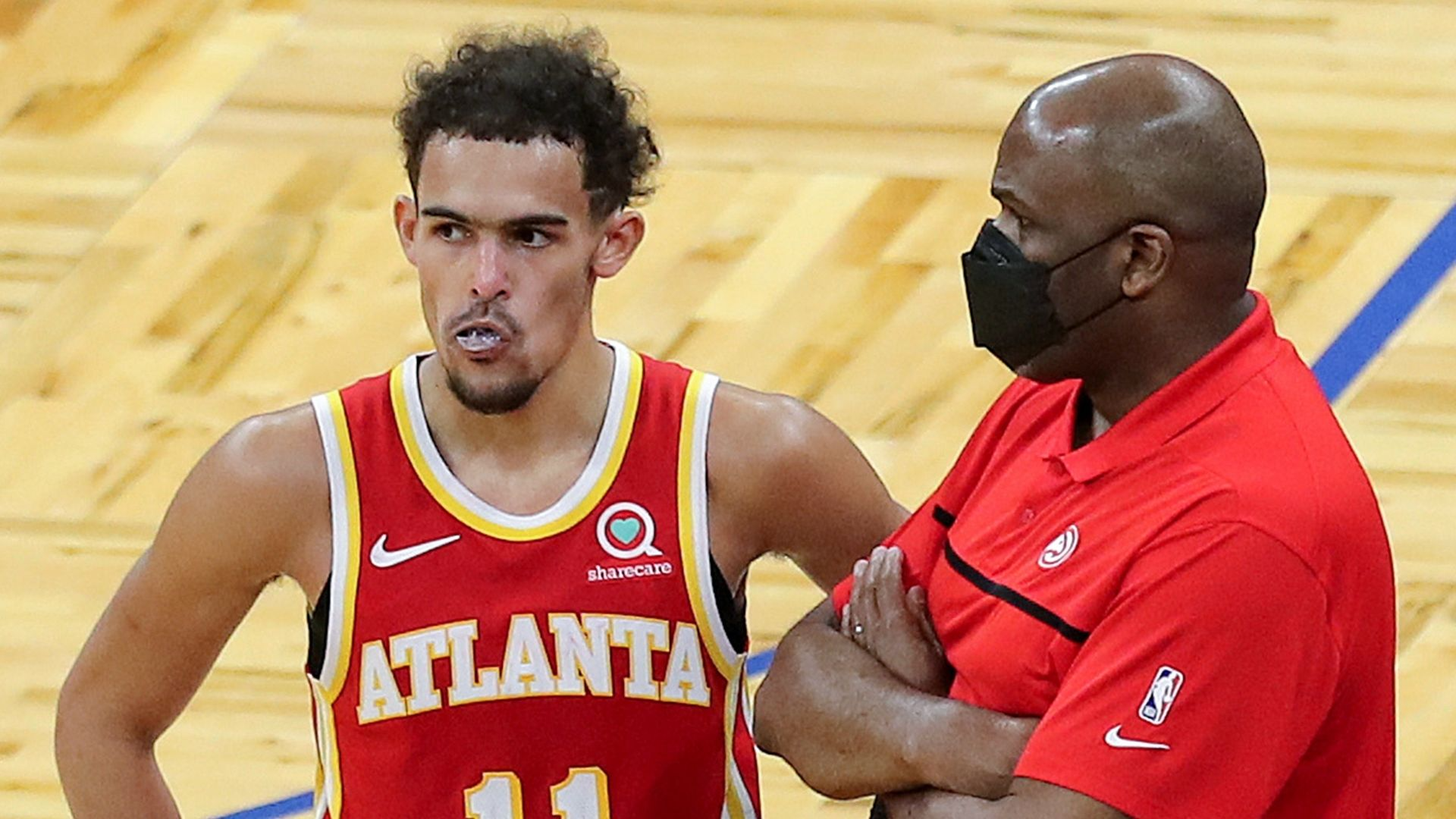 No one would have foreseen this a few weeks ago, but tonight’s Atlanta Hawks vs Los Angeles Clippers matchup sees the visitors in superior form. While the Clippers have lost six of their last ten games, the Hawks have won eight games in a row since the firing of coach Lloyd Pierce.

After taking down the Lakers on Saturday, the Hawks now seek a second win at Staples Center. The Clippers are a solid favorite according to the latest NBA odds at FanDuel Sportsbook and other online sportsbooks. That is expected, but they are not the favorite they would have been weeks ago.

Did the firing of Pierce free up the Hawks to live up to their potential? Is this the brief bounce that often occurs under an interim coach? Are they are winning out of guilt? Whatever the case, the Hawks have not lost since Pierce was given the boot.

The streak started in Miami 20 days ago, and the winning feeling has been so contagious that they haven’t stopped. Saturday’s win was the best of the bunch, as they knocked off the Lakers 99-94. Sure, the Lakers were without the injured LeBron James for the better part of three quarters, but the Hawks were off to a good start even before LeBron went down.

With LeBron James out indefinitely, the Utah Jazz mortal again, and the Phoenix Suns prone to inexplicable home losses to inferior teams, now is a great time for the Clippers to make a push in the West.

The evidence so far in the second half has not been favorable, however. They have alternated wins and losses, winning three games and losing two. A vital stretch is coming as well, so they need to round into form quickly. Following this game, the Clippers have two in San Antonio ahead of a nine-game homestand that features several games against the upper echelon of the NBA.

But home is where the Clippers are at their best, as they are 14-6 SU and 11-9 ATS. That includes three straight double-digit home wins, including Saturday’s 125-98 win over the Charlotte Hornets. However, our consensus NBA picks back the Hawks to cover, a reasonable bet given their recent form. The under also has more backing, and unders have been frequent for both teams recently. That said, the over is 11-8-1 in Clippers home games this season. It is also 13-5 in their games against the East this season.