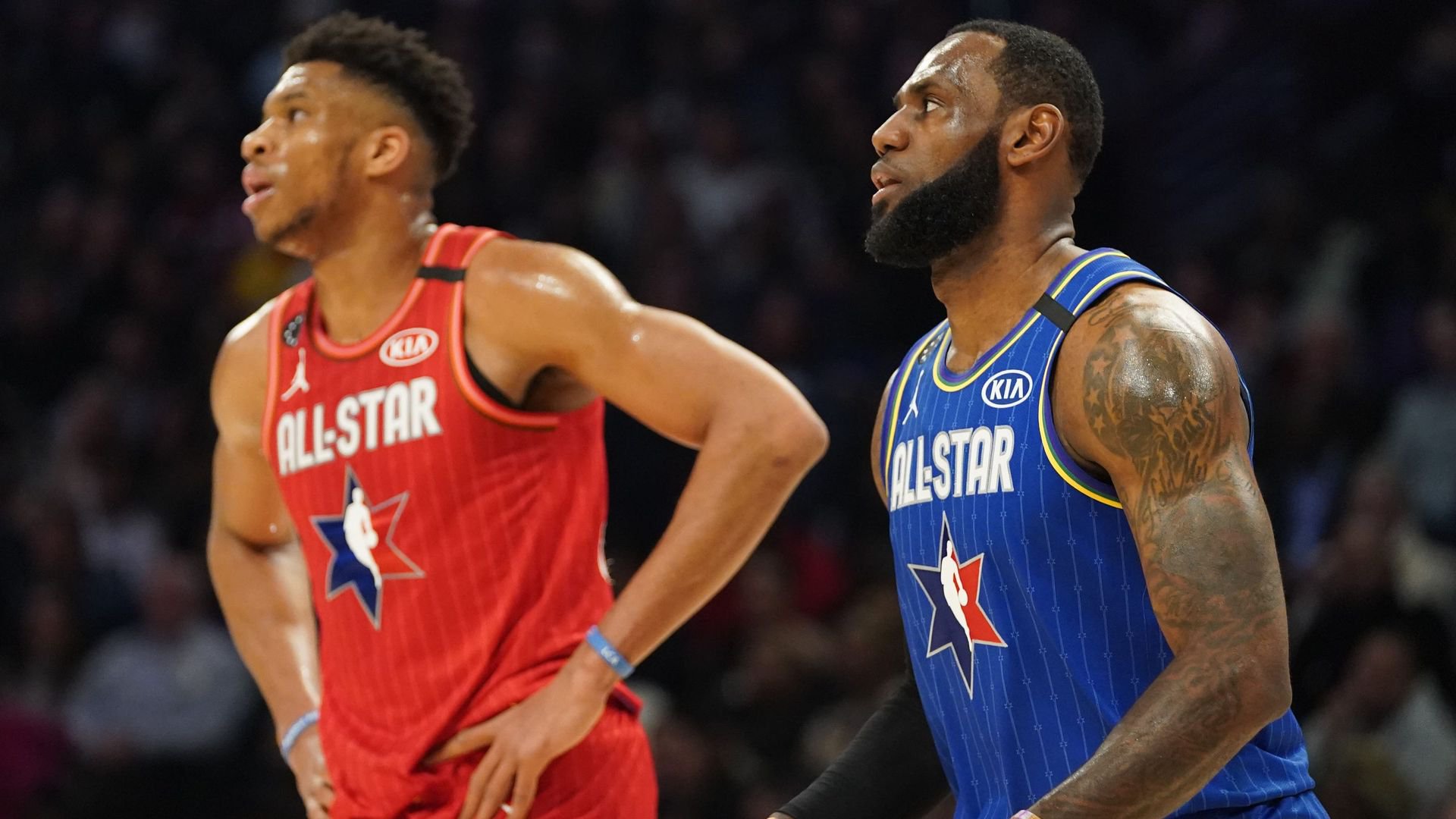 It does not have the usual fanfare, but the 2021 NBA All-Star Game is here, and the action in Atlanta should be spectacular. This year, all of the events are taking place over the course of a day as opposed to throughout the weekend.

This will be the fourth year that the NBA All-Star Game has used the captain vs captain format. For the fourth straight year, LeBron James is one of the team captains. The other captain this year is Kevin Durant, who is not playing in the game due to a hamstring injury.

Each of the last two years, the NBA All-Star Game matchup has been Team LeBron vs Team Giannis. But with Giannis missing out on being a captain this year, LeBron seized the opportunity to make the two-time defending NBA MVP his first pick. With the addition of Stephen Curry, Team LeBron’s starting lineup features the captains from the previous three editions. Luka Doncic and Nikola Jokic round out the starting lineup for Team LeBron.

Were Durant playing in the game, the odds might shake out differently. But with him absent, Team LeBron is solidly favored.

LeBron James has led his team to a win in three straight years, and it would be unwise to bet against that outcome. His team has an advantage with KD out, and from top to bottom, his roster has an edge.

That said, this is not a game to throw a lot of weight behind one side. With the two sides looking to win money for their respective charities, the game will not lack a competitive edge. But the best NBA All-Star Game bets to cast an eye on are the player props and the total. Here are the bets that stand out.

The hottest player in the NBA right now is Embiid. Embiid is averaging 30.2 points per game and 11.6 rebounds per game and is the current NBA MVP favorite. He wrapped up the first half with 40 points and 19 rebounds against the Utah Jazz, which was his fifth 40+ point performance of the season.

There are some elite scorers on Team Durant, but expect Embiid to be a primary option tonight. With his ability to score from anywhere, Embiid should get plenty of scoring opportunities. If Team Durant can win, Embiid would likely be a big reason why. At +950 to be NBA All-Star Game MVP, he is also a great value option there.

That is, if he does play. Embiid and Philadelphia 76ers teammate Ben Simmons could potentially be out tonight after close contact with a COVID-positive individual prior to the trip to Atlanta. If he is unable to play, it would be a real shame due to the season that he is having. The All-Star Game MVP/season MVP double is a rare one, but he would be a good candidate for it.

Last year, there were 55 points in the fourth quarter, which saw Team LeBron overturn a nine-point deficit to claim a 157-155 win. The first three quarters saw 94, 81, and 82 points.

Still, with so many scorers and little real defense being played, the best total bet will always be the over.