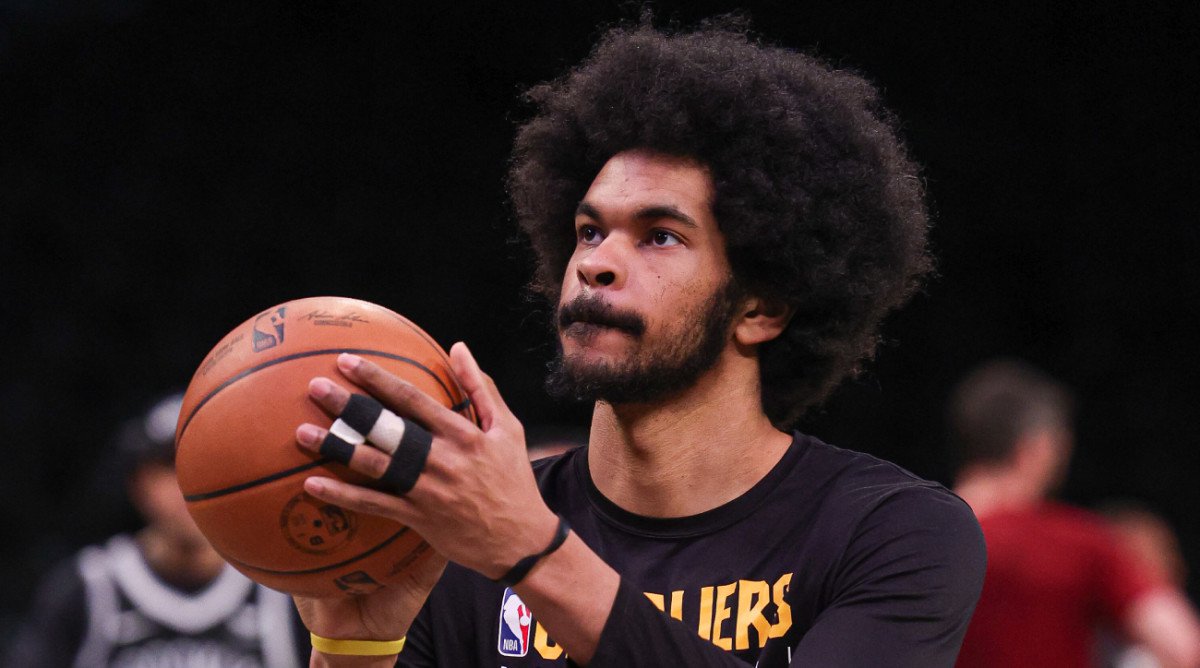 With a win tonight over the Atlanta Hawks, the Cleveland Cavaliers will enter some pretty unfamiliar territory.

The last time that the Cavs made the NBA playoffs without LeBron James was 24 years ago, when the Cavs, led by Shawn Kemp, Wesley Person, and rookie Zydrunas Ilgauskas, lost to the Indiana Pacers in the first round.

In LeBron’s 11 seasons with the Cavs, they made the playoffs nine times–the final five seasons of his first stint in Cleveland and each of the four seasons of his second stint.

But this is the closest they have come to making the playoffs without him, and they will be aiming to uphold the trend of home success thus far in the NBA Play-in Tournament. However, the Cavs will be in the rare position of being a home underdog for tonight’s matchup.

Allen Aiming to Return for Crucial Clash in Cleveland

Center Jarrett Allen has been a major part of the Cavs’ success this season, but the NBA All-Star big man has been absent for over a month due to a fractured finger.

But there is hope that he could make his return to action against the Hawks, as Allen has been upgraded to questionable in the latest injury report.