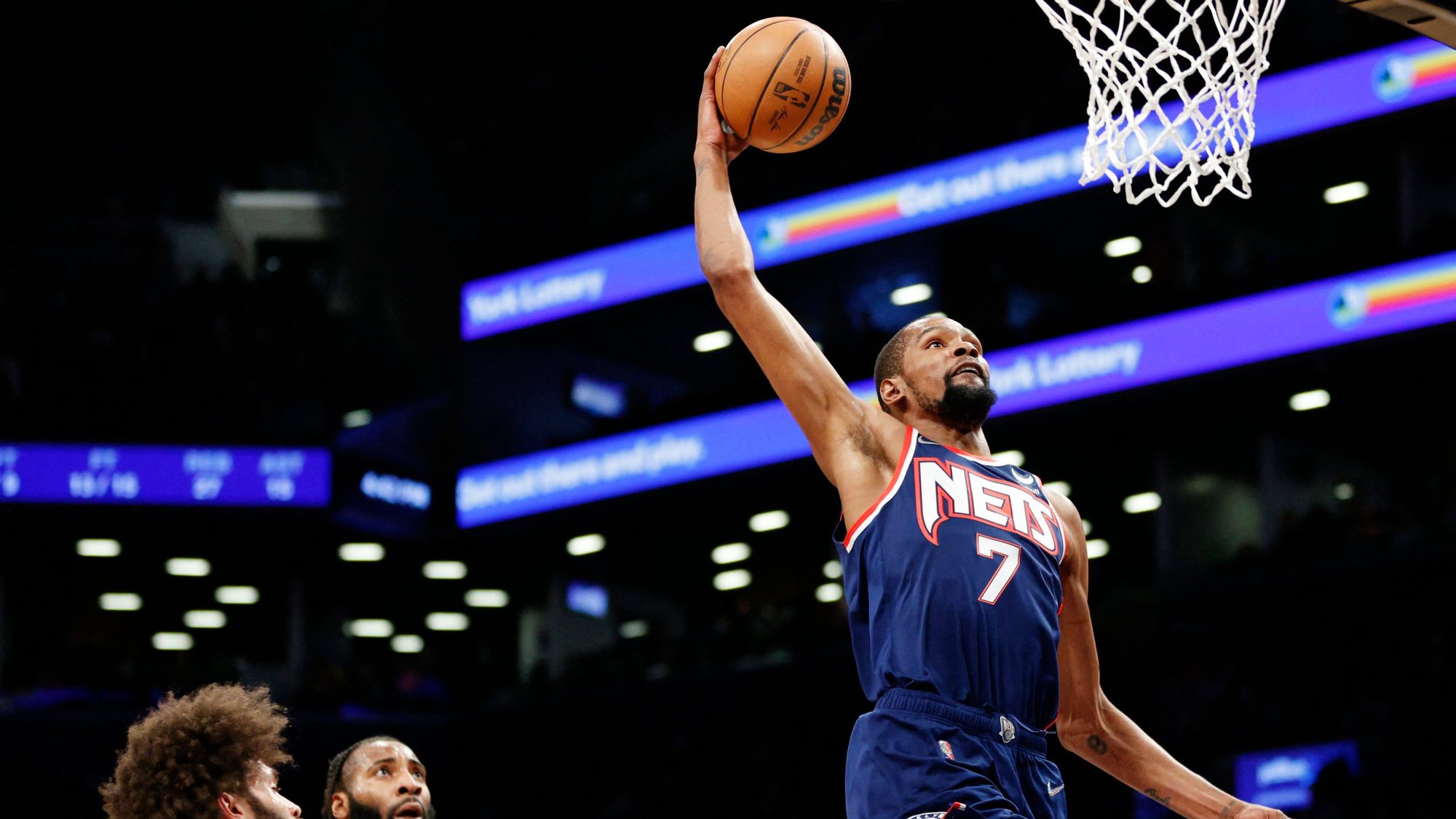 With the NBA regular season coming to an end, we can now officially look ahead to the first round of the playoffs, which will start on Saturday, April 16.

But before the playoff action commences, we must first find out the final four teams that will make up the 16-team first round. As was the case last year, this year’s play-in tournament will feature eight teams and six games.

Given that the Nets, Cavs, Timberwolves, and Clippers are all guaranteed to have two opportunities to get in–and that the second game would be a home game–it is understandable that the NBA playoff odds favor them to be a part of the first round.

Odds to Advance from the 2022 NBA Play-In Tournament

If you don’t want to bet those odds, you can also bet on whether or not each individual team will reach the playoffs.

Odds to Make the 2022 NBA Playoffs

Last year was the first year of the current NBA play-in format. The Hornets and Spurs are the only team who participated in last year’s play-in tournament that will also be a part of this year’s tournament.

In 2021, the Hornets and Spurs were the two #10 seeds, and both suffered immediate elimination. The Hornets were routed 144-117 by the Indiana Pacers in Indianapolis, while the Spurs were edged 100-96 by the Grizzlies in Memphis.

In last year’s tournament, the top seeds won in the East, as the #7 Celtics and #8 Washington Wizards advanced.

In the West, the #7 Los Angeles Lakers advanced, but the Grizzlies upset the #9 Warriors in an overtime thriller to take the West’s final playoff spot, behind a monster performance by Ja Morant, which arguably was the catalyst for his and the Grizzlies’ success this season.

The Grizzlies were the only team who won a road game in last year’s play-in tournament. Will that change this year? All four home teams are favored for Tuesday and Wednesday’s games, and the home teams are also likely be favored for the two Friday games.

The 2022 Formula 1 season is only six races deep, but the race for this season’s championship alerady appears to be down to just two drivers. Last season, Red Bull driver Max Verstappen claimed his first Formula 1 World Drivers’ Championship in highly controversial circumstances, with Lewis Hamilton denied what would have been a record-breaking END_OF_DOCUMENT_TOKEN_TO_BE_REPLACED