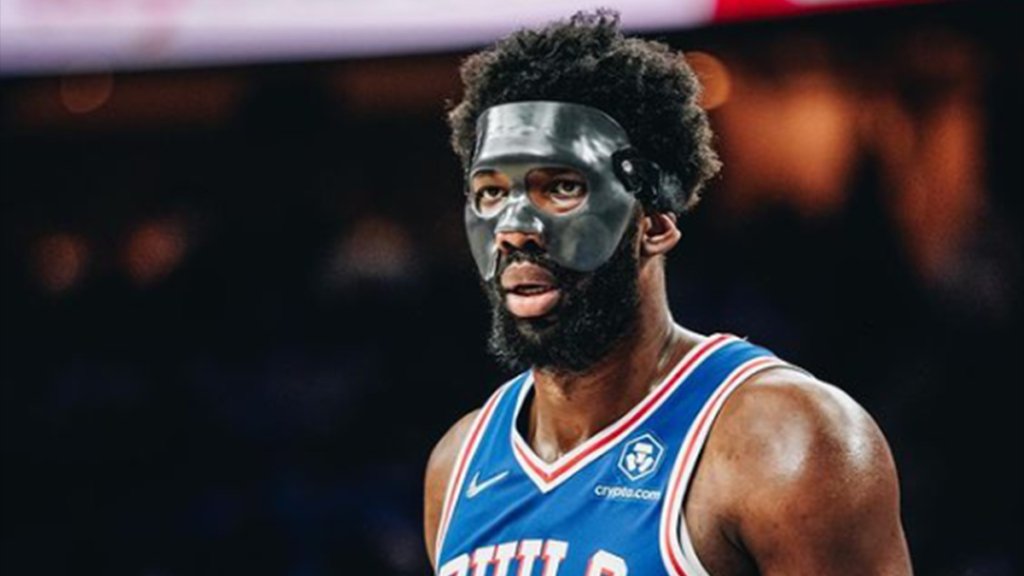 What a difference a few days can make. Last Friday, the Philadelphia 76ers were staring at a 0-2 hole as they prepared for Game 3 of their Eastern Conference semifinal series against the Miami Heat. In two games in Miami, they were not at all a match for the Heat, who won Game 1 by 14 and Game 2 by 16.

But after missing the first two games due to a concussion and facial injuries suffered in the final minutes of the Sixers’ first-round clincher against the Toronto Raptors, Joel Embiid returned to action in Game 3. And that was the lift that Philly needed, as they dominated on Friday to halve the series deficit.

Game 4 on Sunday was closer than Friday’s 20-point win, but a vintage performance by James Harden, another double-double by Embiid, and 16 three-pointers guided the Sixers to a series-tying win at the Wells Fargo Center.

Tonight, the series returns to Miami, with the East’s top seed now in a precarious position after getting pegged back in Philadelphia. Will the Heat handle business at home to take a 3-2 lead, or will the Sixers win a third straight game to set up a chance to clinch at home on Thursday?

Will Embiid Send a Message in Miami After MVP Snub?

The result is no major surprise or upset, as Jokic surpassed Embiid as the odds-on favorite late in the season. And Jokic, who led the Nuggets to 48 wins and the #6 seed in the Western Conference with Aaron Gordon and Will Barton as his top supporting pieces, is certainly a worthy MVP, as he was last season.

But Embiid led the NBA in scoring at 30.6 PPG and was fifth in rebounding (11.7 RPG) despite a fairly slow start to the season that included a bout with COVID that kept him out for three weeks in November. And he was a beast after the All-Star break, averaging 32.6 PPG and 12.8 RPG in 22 games.

So, he will likely feel pretty hard done by about being beaten out by Jokic down the stretch for the second straight season, especially when injury–as was the case last season–individual underperformance, or poor results for the 76ers, who went 14-8 after the All-Star break, were not factors.

After openly campaigning for himself during the season, there’s a strong possibility he will want to send aa strong message to MVP voters tonight.

Embiid has had a strong start to the postseason, producing seven double-doubles in eight games and averaging 24.9 PPG and 11.3 RPG. After missing the two losses in Miami, he had 18 points and 11 rebounds in Friday’s win and followed that up with 24 points and 11 boards in Sunday’s win.

After missing out on a piece of hardware he really wanted, there’s a high possibility that those numbers are blown out of the water in Game 5.

In the regular season, the Heat had the best home record in the Eastern Conference, going 29-12. And they have kept the good results going in the postseason, tallying five straight home wins to begin the playoffs.

But the Sixers had the league’s second-best road record, with their 27-14 mark trailing only the Phoenix Suns, who went 32-9 on the road in the regular season. They were outclassed in Games 1 and 2 in Miami without Embiid, but they are a much different team with their MVP–he may not be the league’s MVP, but he most certainly is Philadelphia’s MVP–on the court, mask and broken face and all.

Miami will have the home crowd behind them, but that crowd will go home disappointed. Look for the Sixers to take a 3-2 lead.